Varèse Sarabande Records has announced that they are re-issuing the LP for The Empire Strikes Back, and it’s available to order starting today. 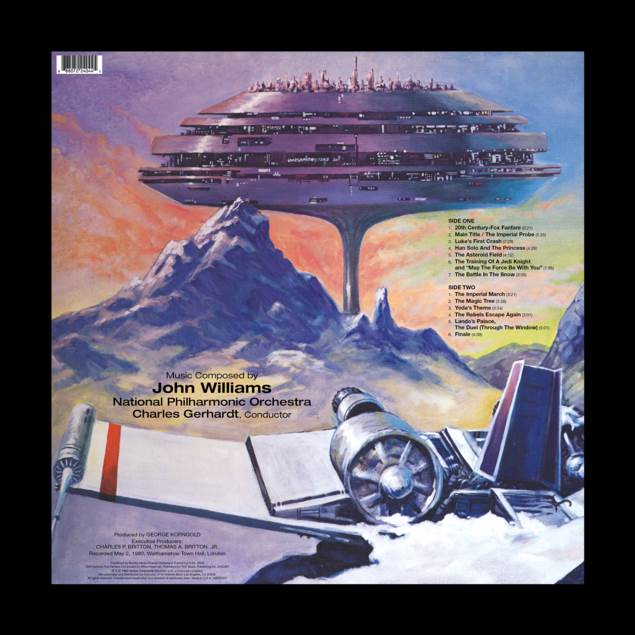