Marvel’s [email protected] presence continued today with the “Black Panther: Tales of Wakanda” panel, featuring several of the authors of the anthology book about the fan favorite character and his home nation of Wakanda. 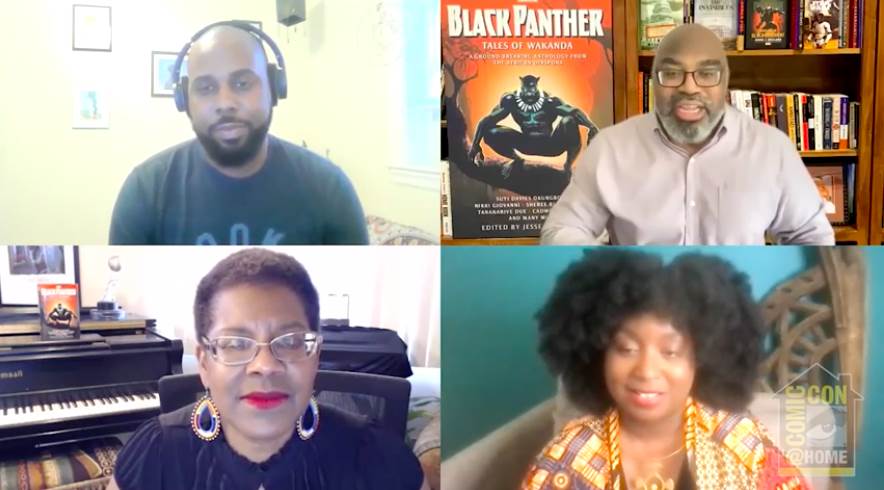 Be sure to check back for more coverage from [email protected] 2021 over the next couple of days.