Hand-Drawn animation is alive and well with a new series of shorts channeling the original Goofy cartoons of the 40s with the new How To Stay At Home series coming to Disney+! 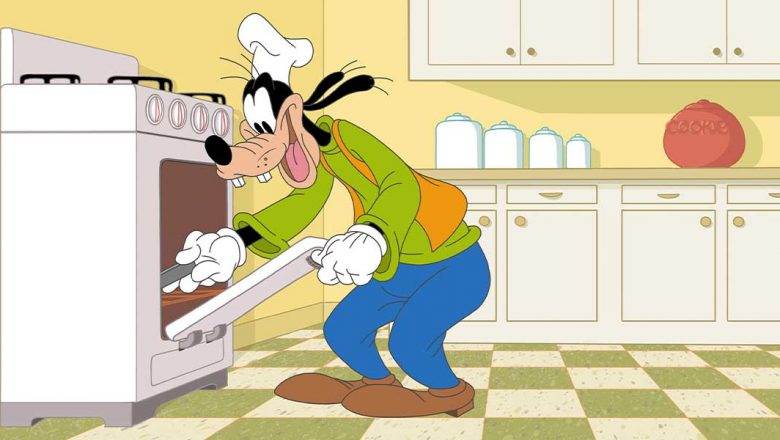 More About The How To Stay At Home Shorts:

The new shorts debut on August 11th on Disney+.