Tesla owners can now enjoy movies and shows from Disney, Pixar, Marvel, Star Wars, National Geographic and More through the Tesla Theater app thanks to a recent update that allows access to Disney+. 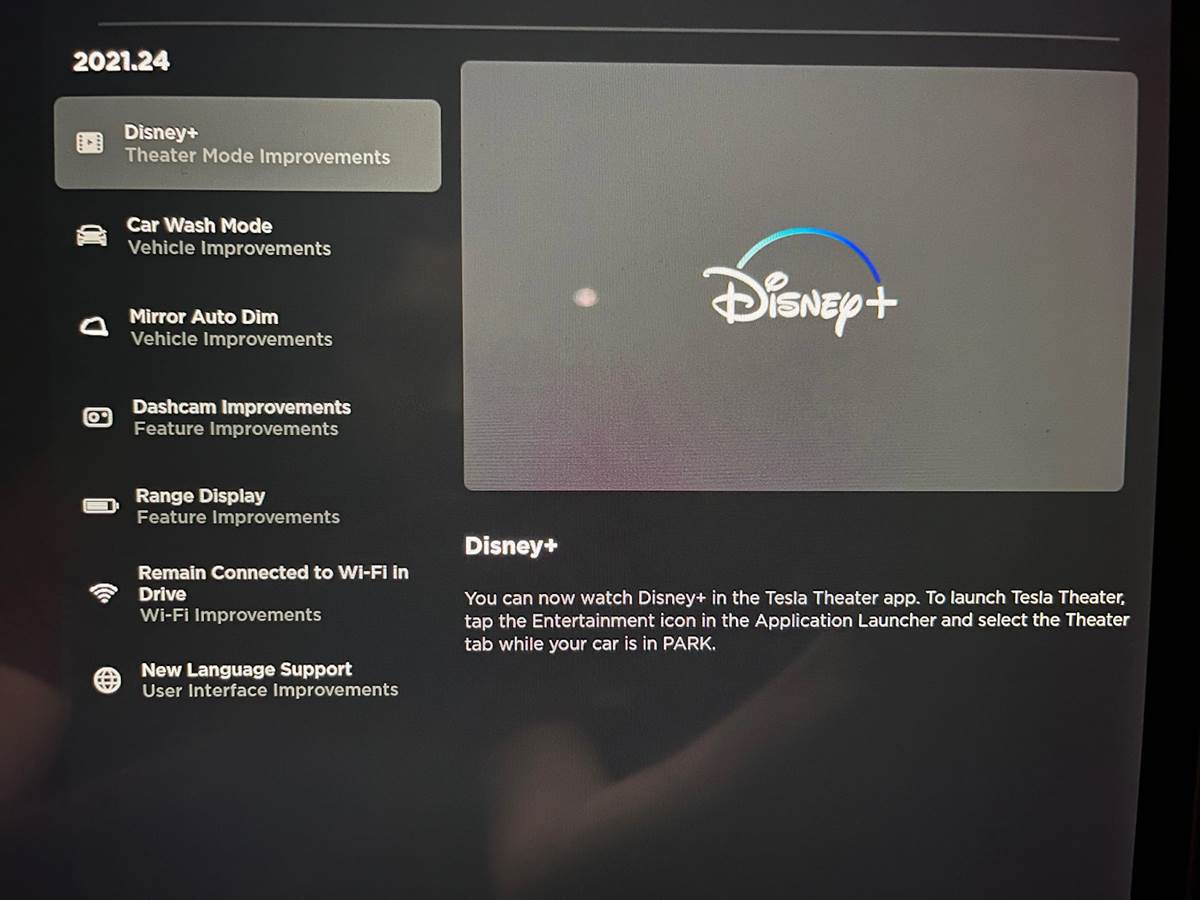