20th Century Studios has released a new promo for Free Guy as advance tickets for the film go on sale, coming to theaters on August 13, 2021. 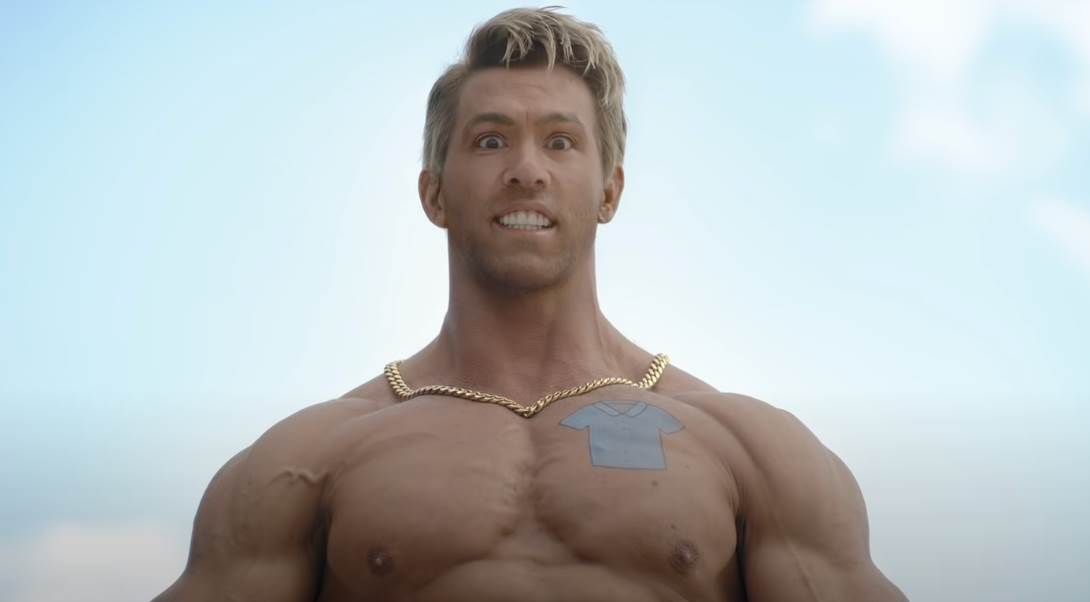