Bright new colors are starting to appear inside it’s a small world at the Magic Kingdom, harkening back to the color scheme guests could find on the opening day of the park in 1971. 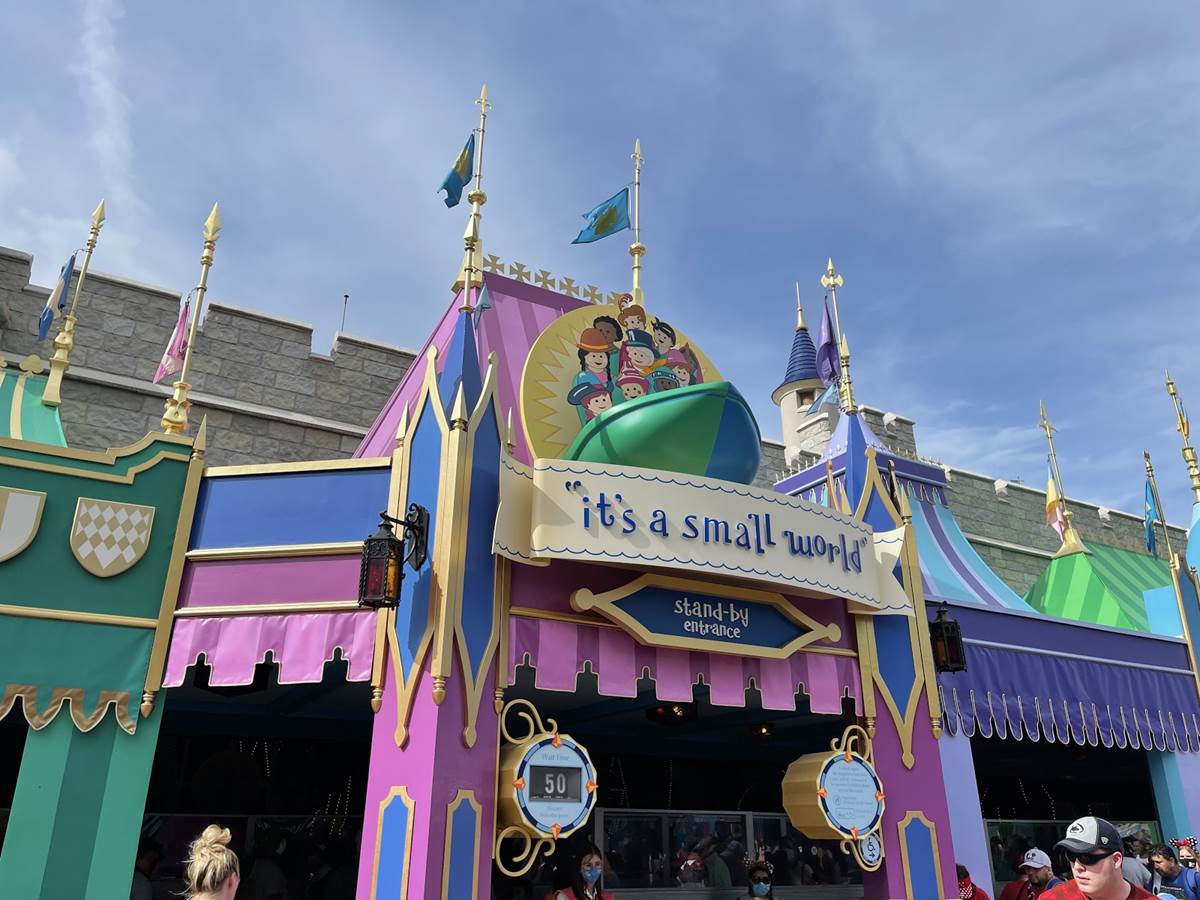 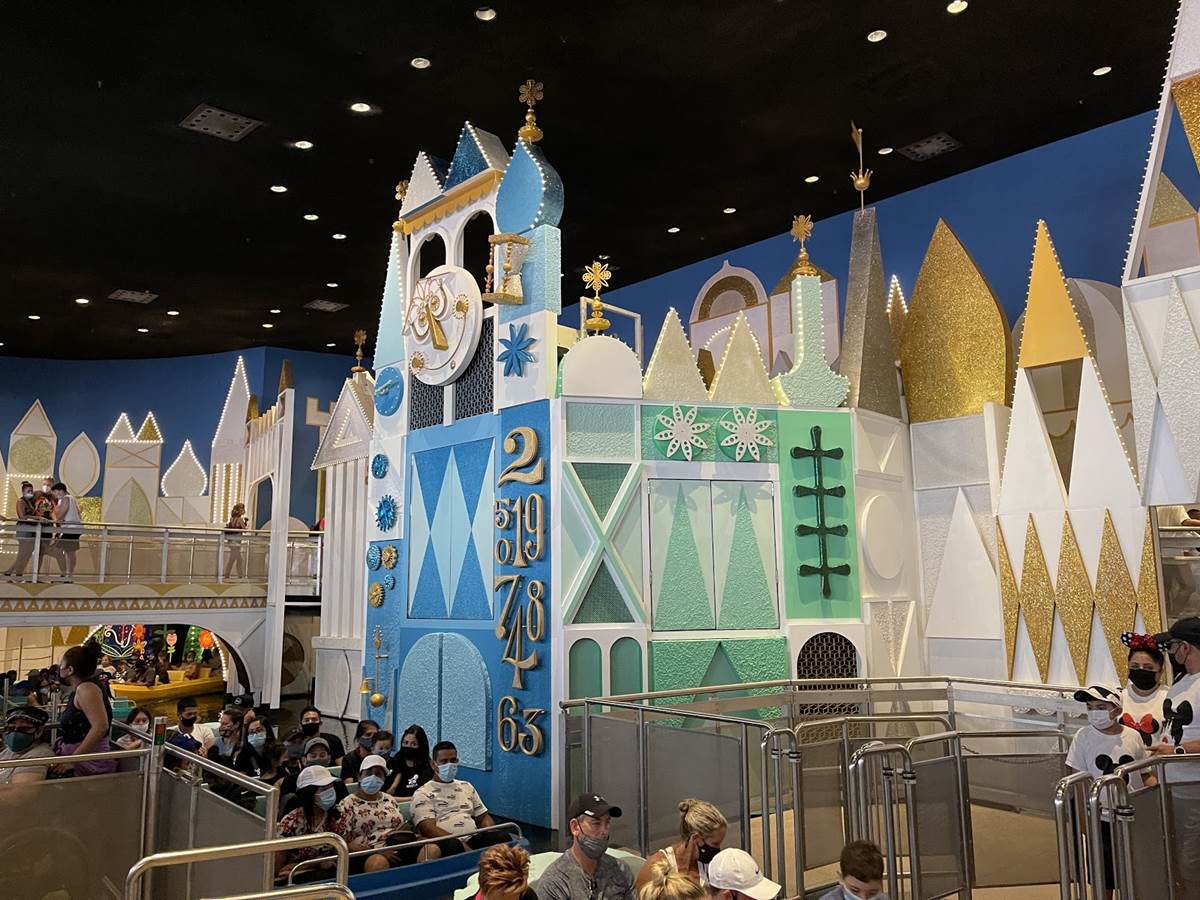 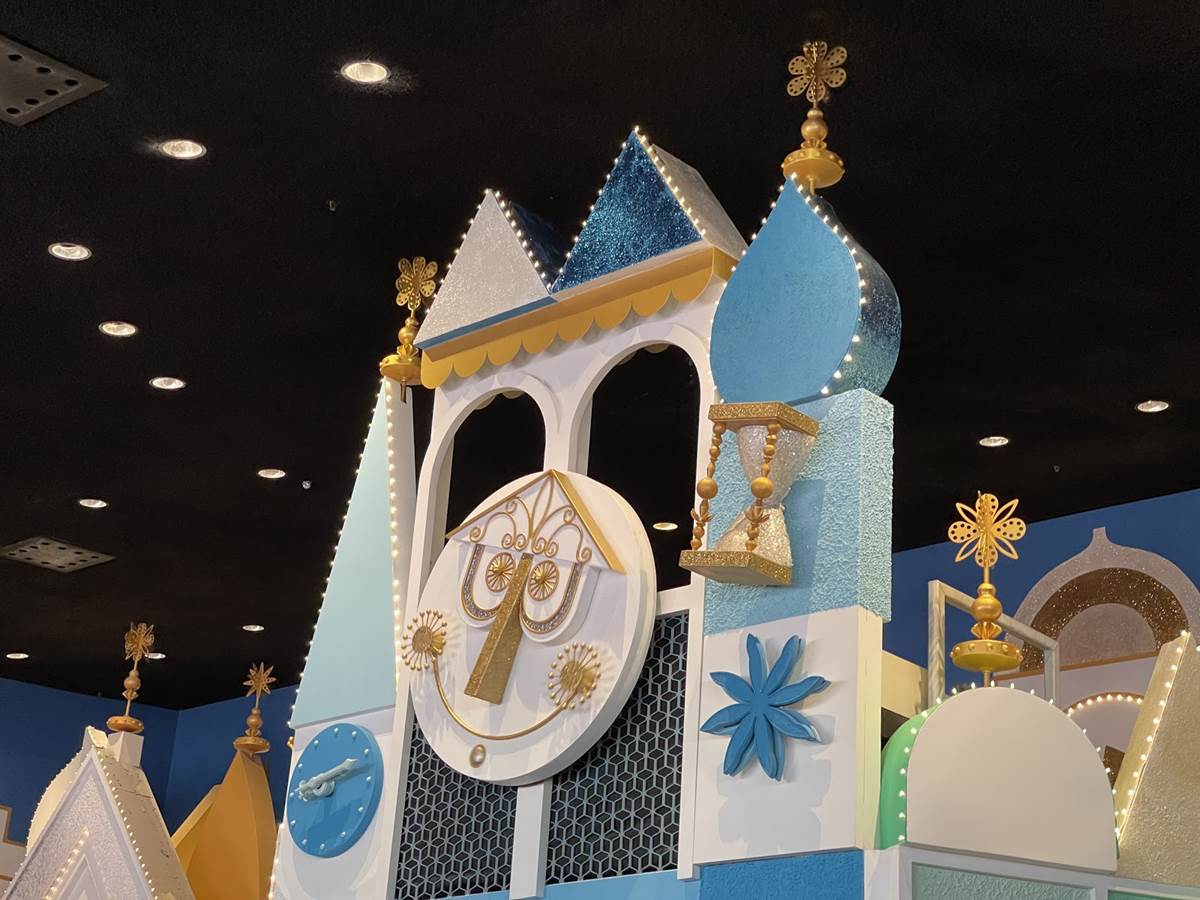