Disney Vacation Club Members will be among the first to enter the kitchen of Gusteau’s with Chef Remy at EPCOT soon, as a special preview opportunity for Remy’s Ratatouille Adventure was announced to members. 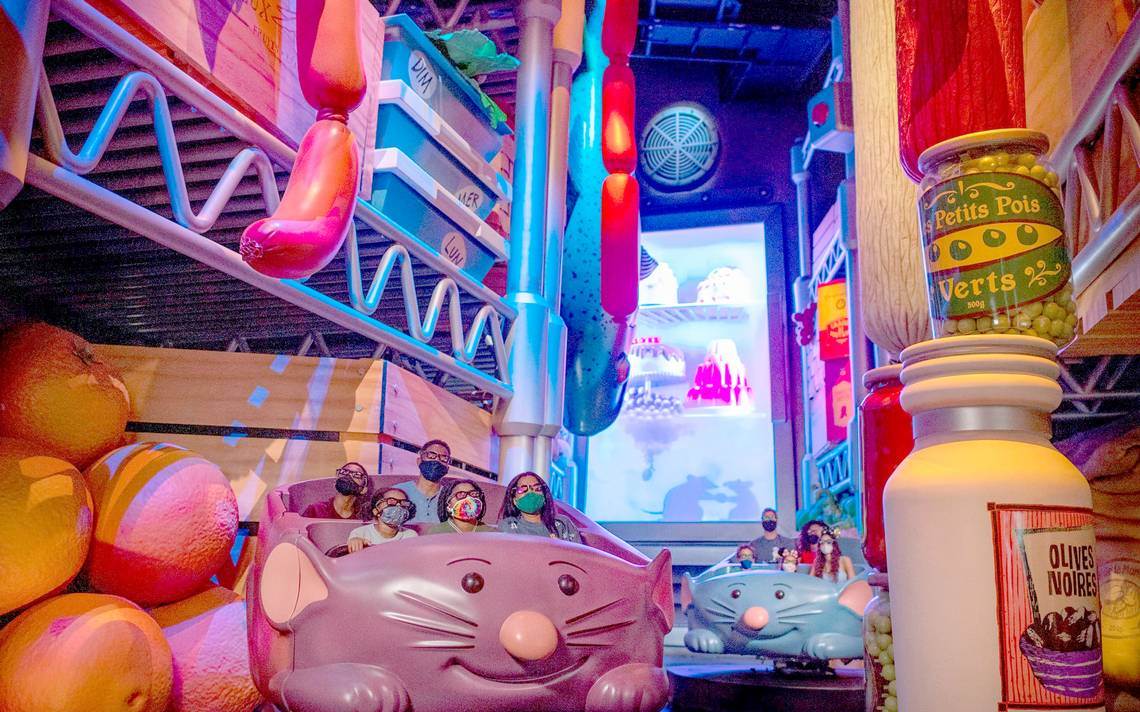