Walt Disney Imagineering has been named as one of Fast Company’s “Best Workplaces for Innovators.” The Disney Parks Blog shared the news of this honor along with a video celebrating some of their most amazing and creative inventions. 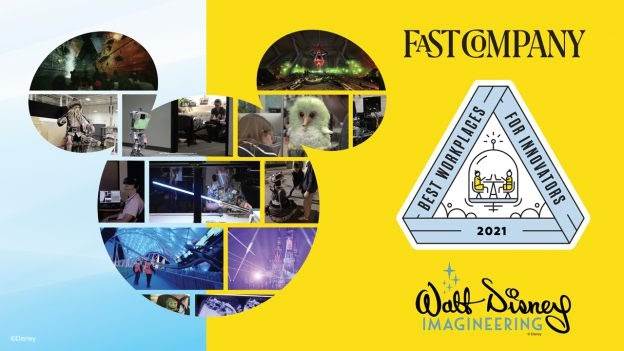