Broadcaster Sam Ravech will continue to be an energetic on-air presence at ESPN. Barrett Sports Media is reporting that the college sports reporter has signed a multi-year contract with the network which will have him continuing in his current role with possibility for additional assignments in the future. 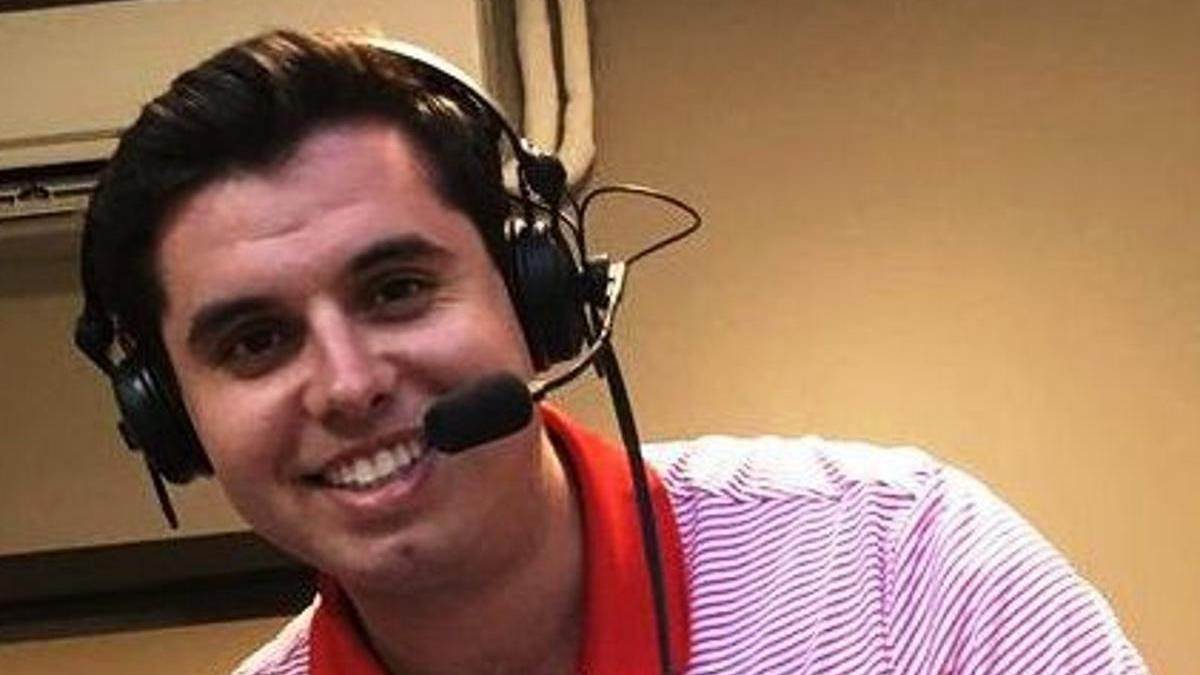