D23 has announced new and returning cast for Disney Theatrical Productions’ The Lion King and Aladdin on Broadway along with cast for touring productions. Cast For The Lion King: 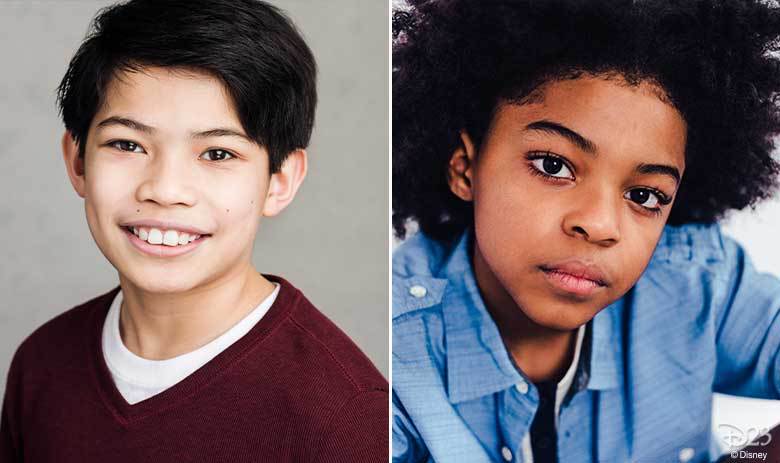 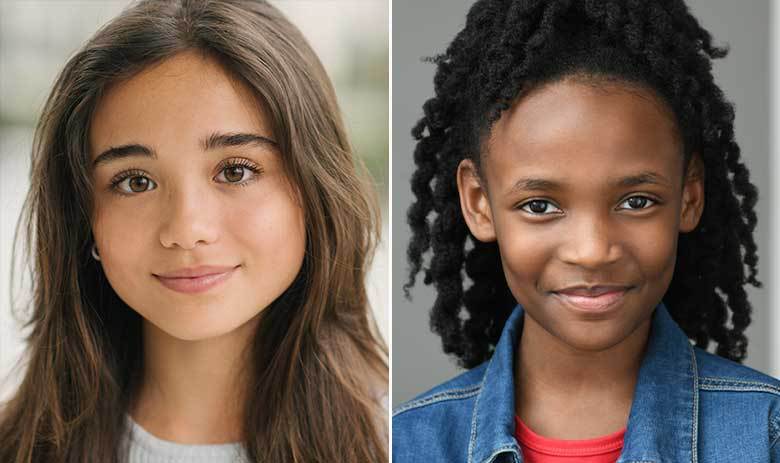 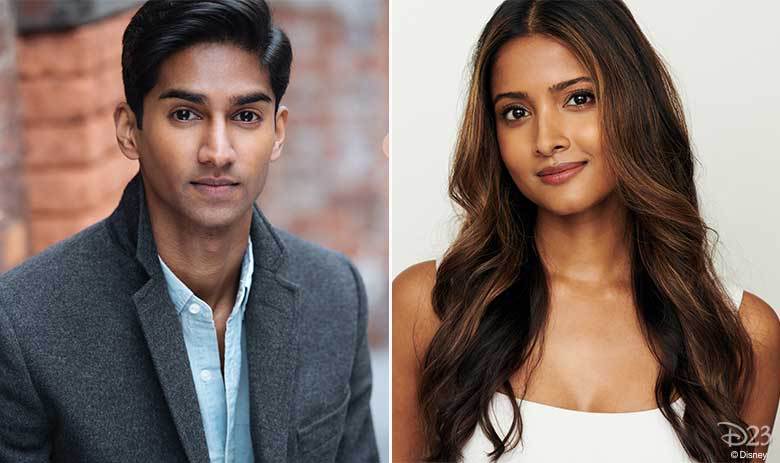 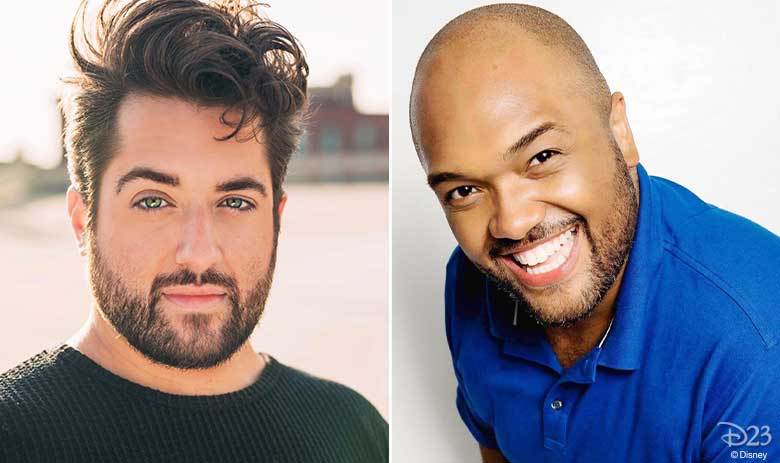 Touring Cast for Frozen and The Lion King: