DisneylandForward, the Walt Disney Company’s Effort with the City of Anaheim to be able to expand and evolve the Disneyland Resort in the future, has asked for some changes to local Anaheim roadways to allow for future growth. 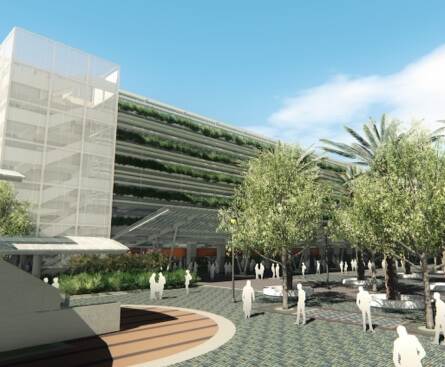 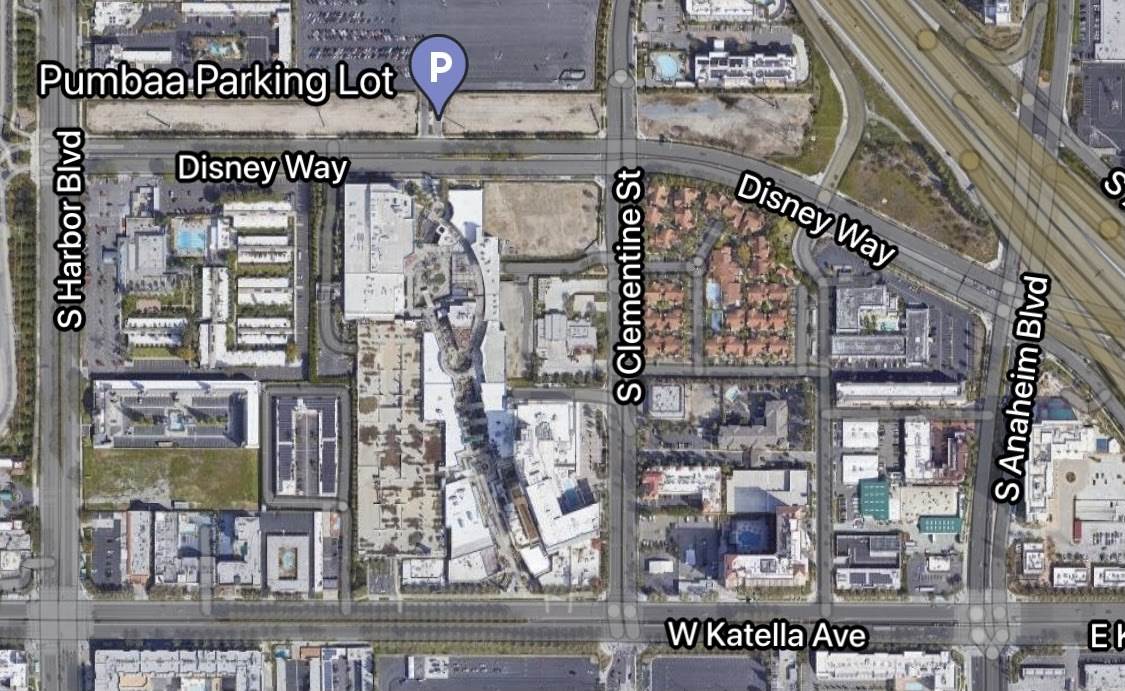 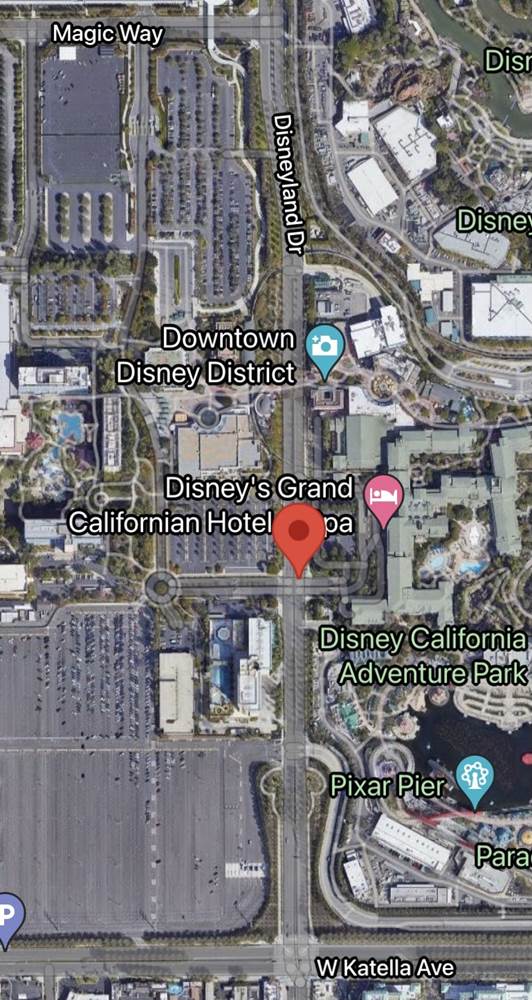