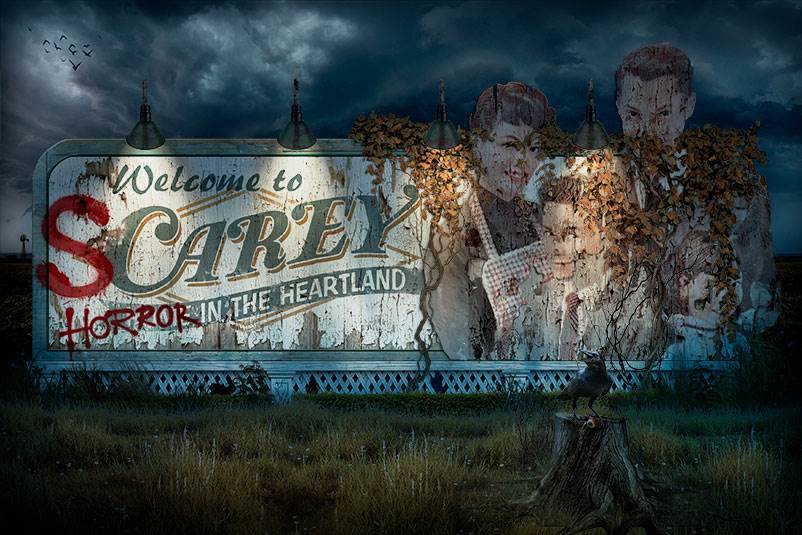 Welcome to SCarey: Horror in the Heartland The Wicked Growth: Realm of the Pumpkin 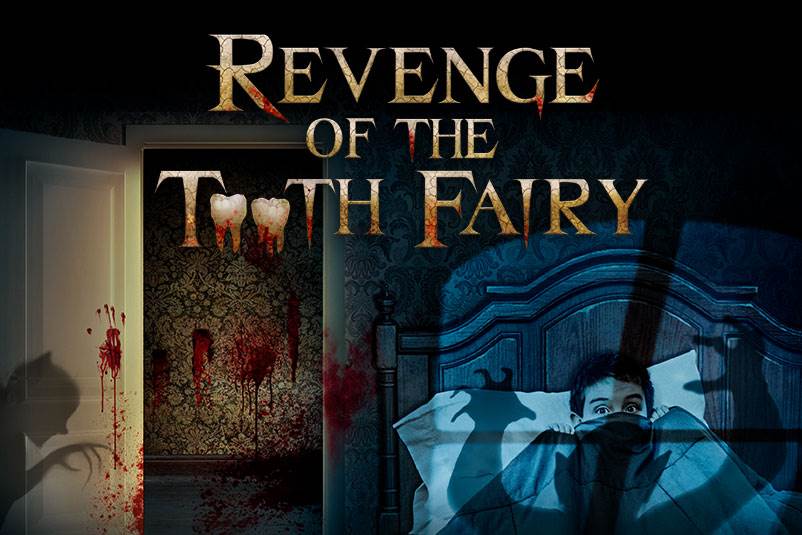 Revenge of the Tooth Fairy 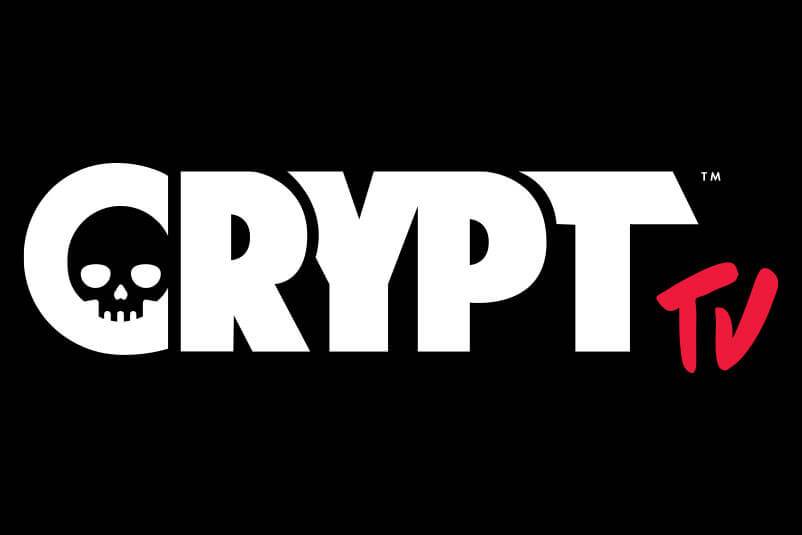 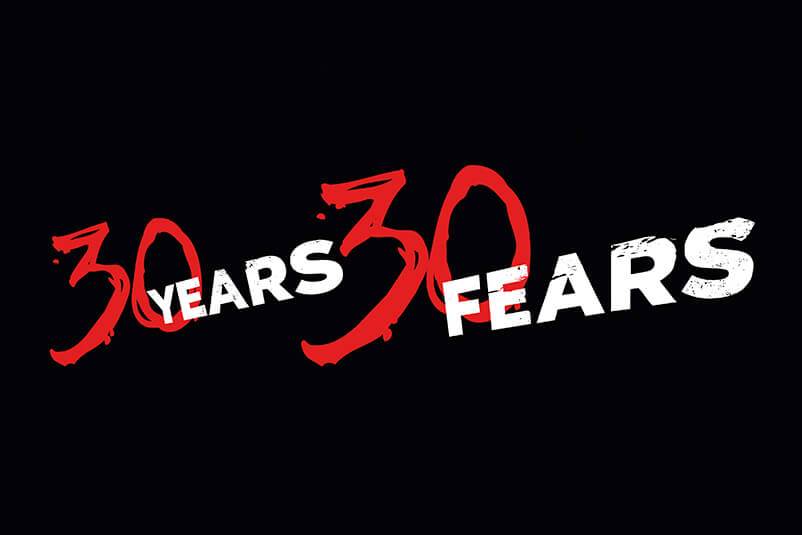 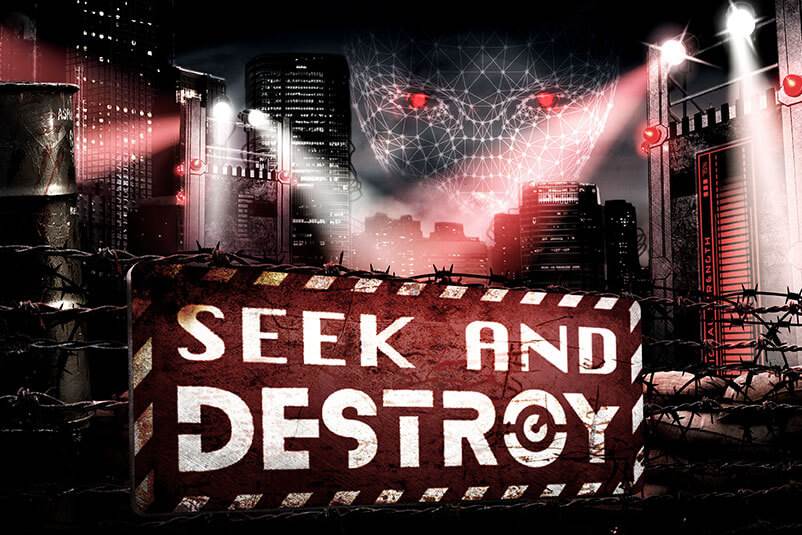 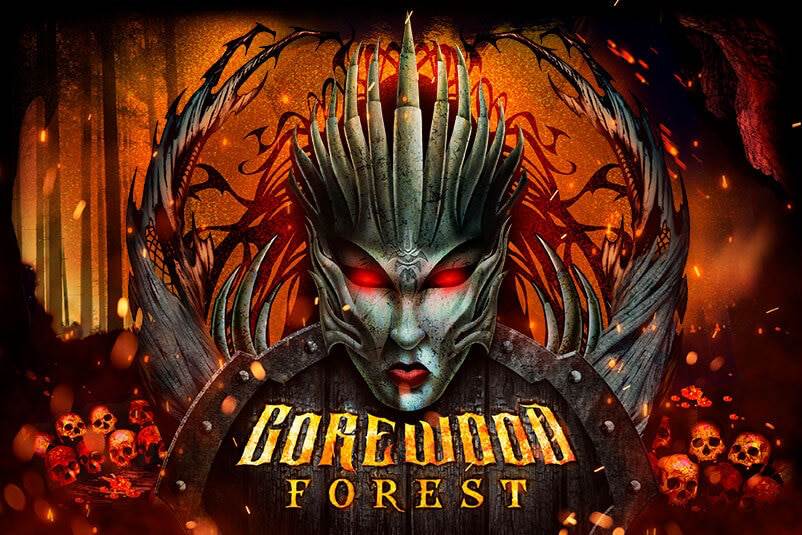 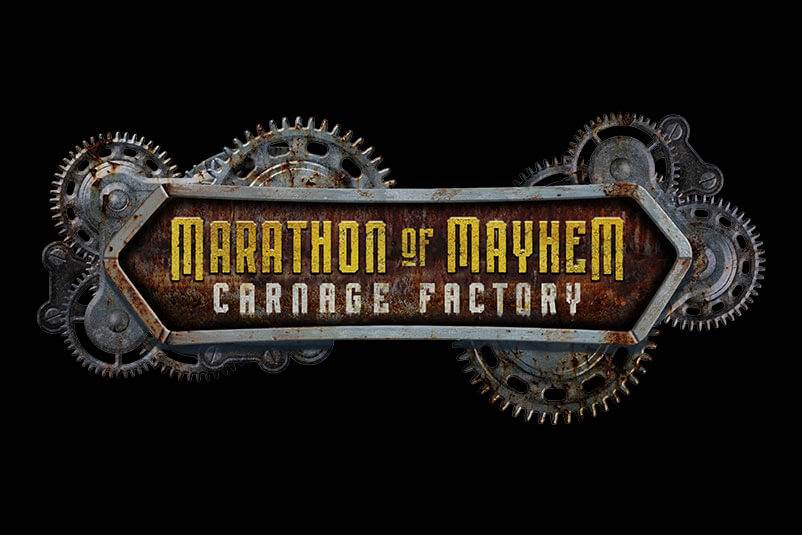 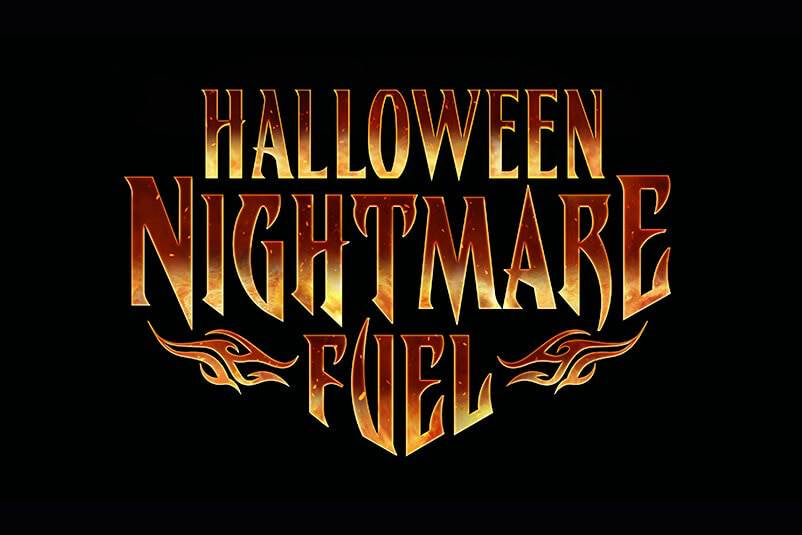 You can get tickets now for Halloween Horror Nights, taking place at Universal Orlando Resort on select nights from September 3 through October 31.