If you couldn’t get the songs out of your head to begin with, the catchy new tunes from the Hulu Original Series Animaniacs are now available to stream and download with today’s release of the Animaniacs Season 1 (Soundtrack from the Animated Series)! 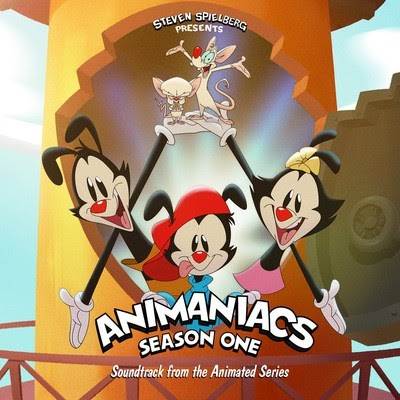