After an ad was mistakenly posted online, Disney and Cirque du Soleil have now confirmed that the new show Drawn to Life will debut at Disney Springs on November 18, 2021. 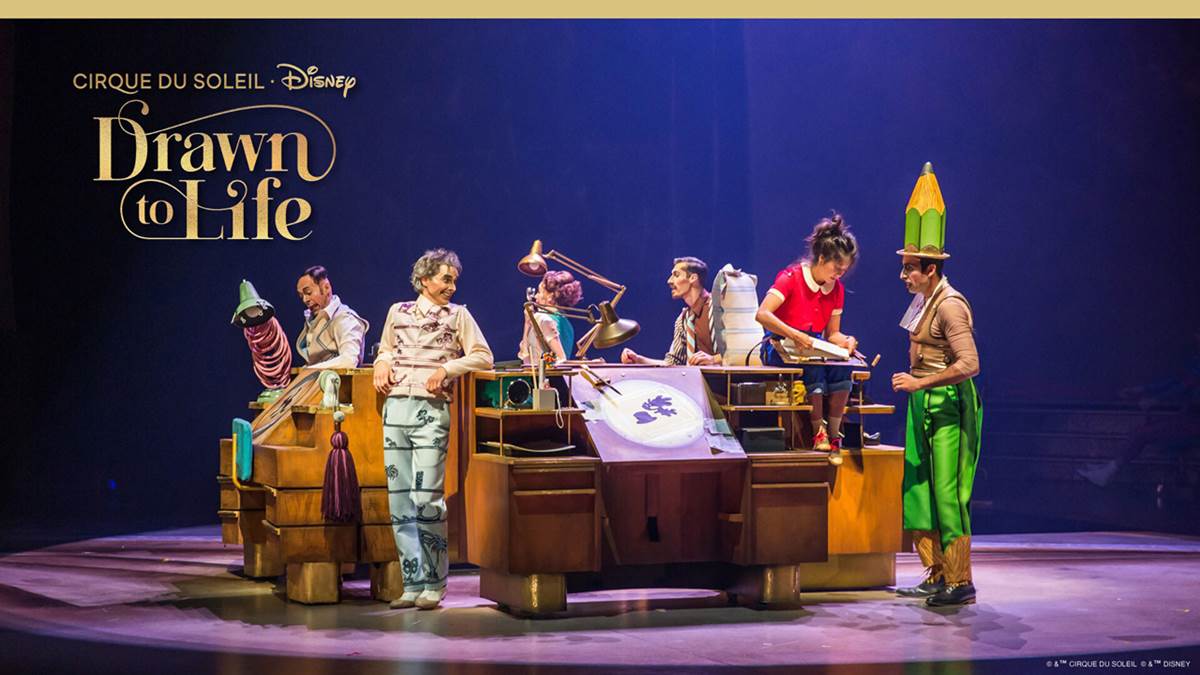