Star Wars fans won't have to travel to Kashyyyk to celebrate the lessons of Life Day this year, as four unique and festive stories are set to be told in the upcoming Star Wars: Life Day #1. 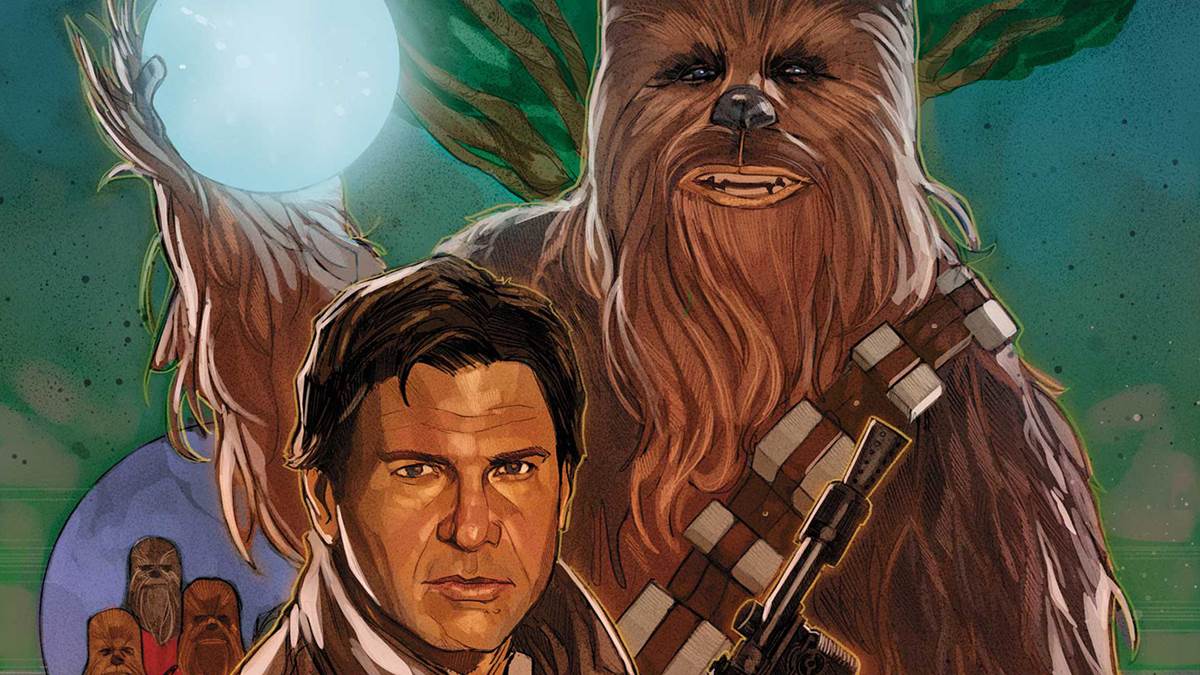