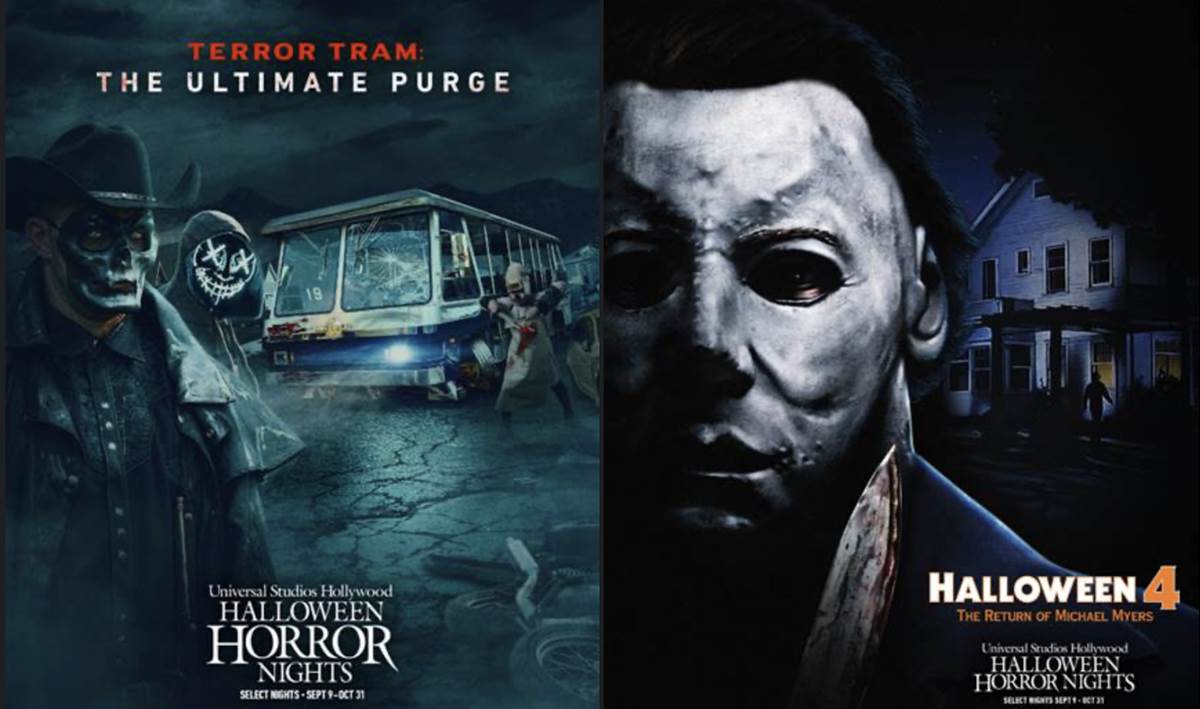 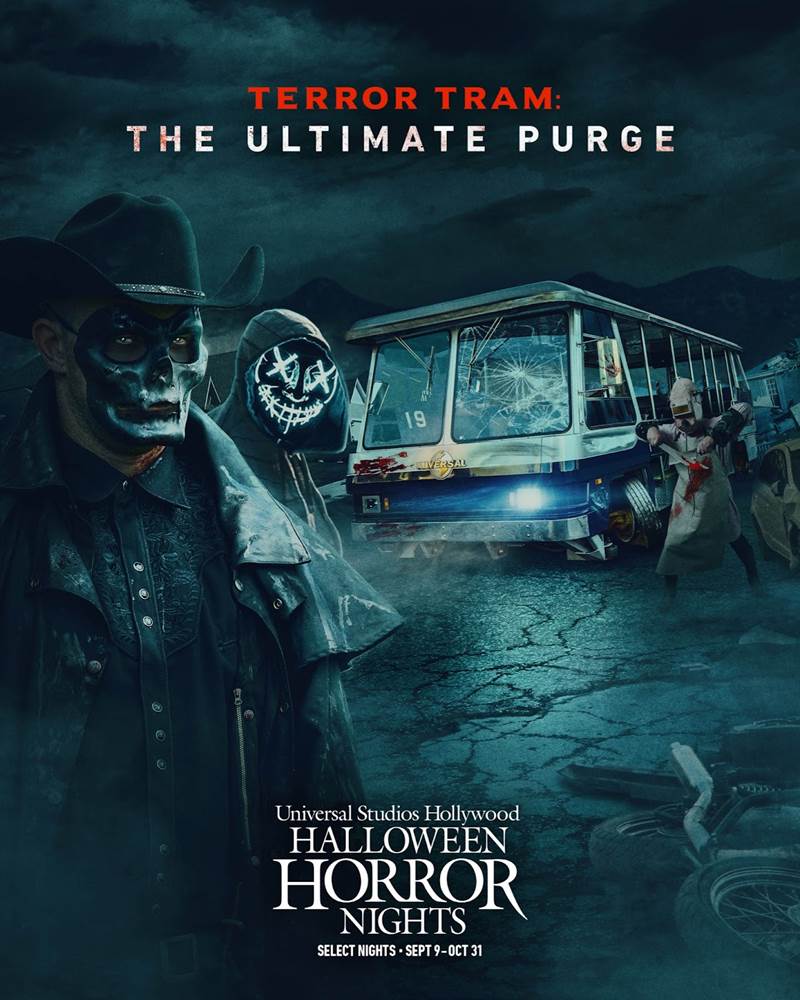 About “Terror Tram: The Ultimate Purge” About “Halloween 4: The Return of Michael Myers”