As of the finale of Marvel’s The Falcon and the Winter Soldier on Disney+, the world has a new Captain America. And now he is set to star in his very own feature film as actor Anthony Mackie has reportedly closed a deal to star in Captain America 4, according to Deadline. 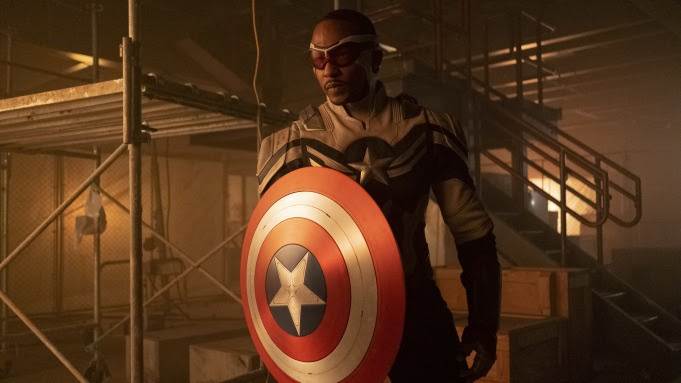