ABC has added to the cast of the upcoming second season of its hit drama series Big Sky. Janina Gavankar will reportedly be joining the cast as a series regular, according to Deadline. 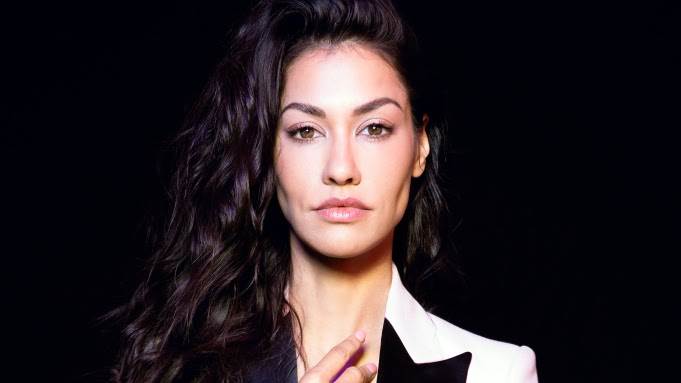