Disney and Pixar classics have now arrived on Yoto Player, a device designed for kids to have creative play in a safe way. 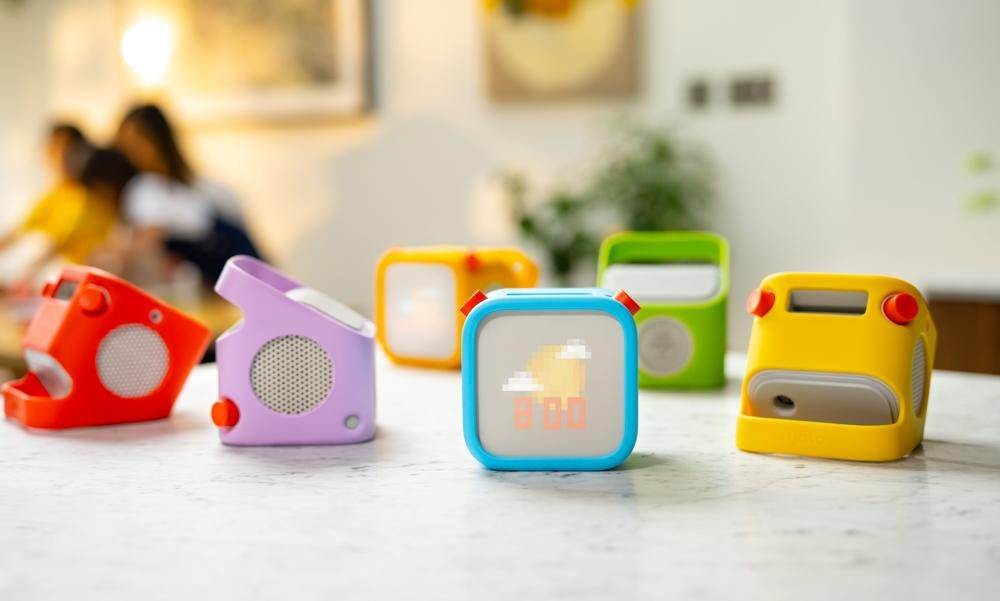 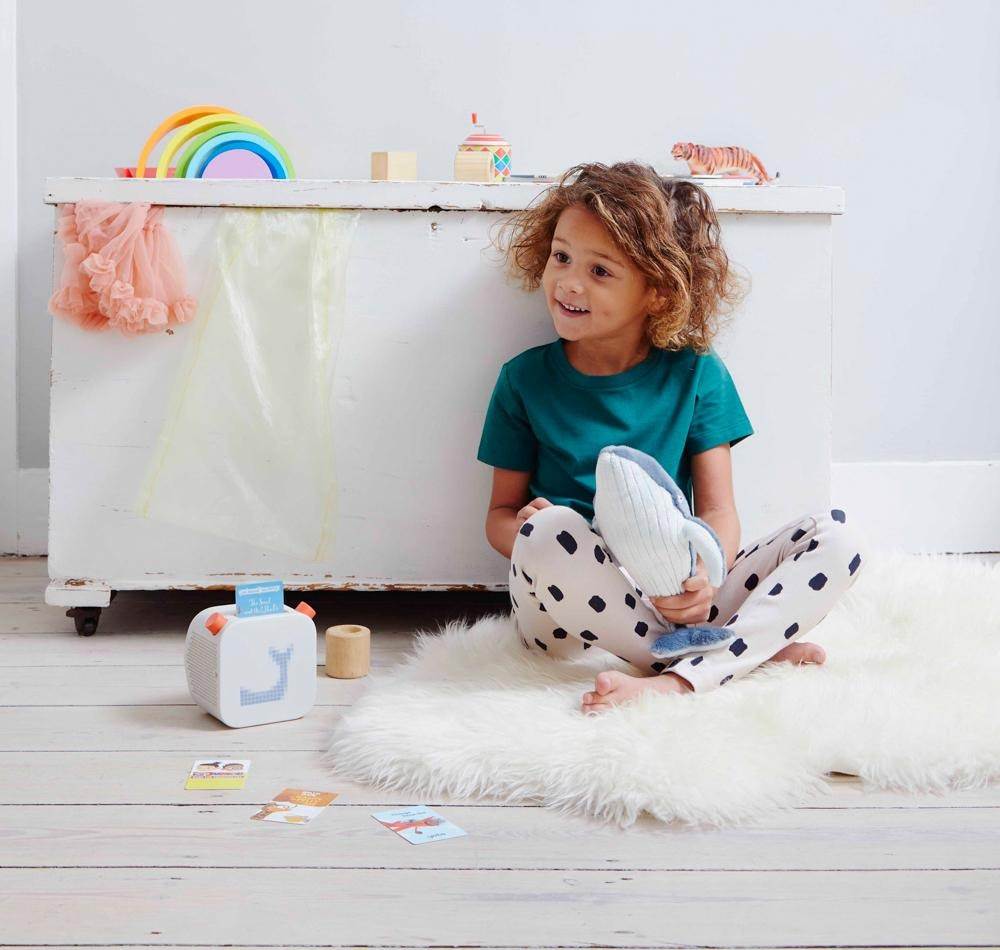 New Disney and Pixar Classics on the Yoto Player