Days after the announcement was made, Mike Richards has now announced that he will be stepping down from the hosting role of Jeopardy! 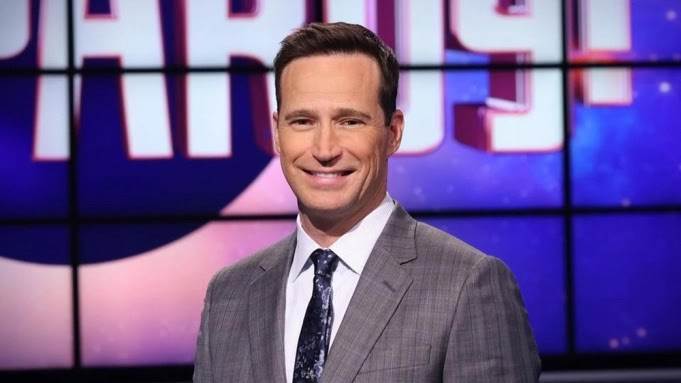 Deadline shared the internal memo sent by Richards you can read below:

It pains me that these past incidents and comments have cast such a shadow on Jeopardy! as we look to start a new chapter.

As I mentioned last week, I was deeply honored to be asked to host the syndicated show and was thrilled by the opportunity to expand my role. However, over the last several days it has become clear that moving forward as host would be too much of a distraction for our fans and not the right move for the show. As such, I will be stepping down as host effective immediately. As a result, we will be canceling production today.

SPT will now resume the search for a permanent syndicated host. In the meantime, we will be bringing back guest hosts to continue production for the new season, details of which will be announced next week.

I want to apologize to each of you for the unwanted negative attention that has come to Jeopardy! over the last few weeks and for the confusion and delays this is now causing. I know I have a lot of work to do to regain your trust and confidence.