Nine Perfect Strangers has reportedly broken the record of the most-watched Hulu original ever on premiere day, including all seasons of The Handmaid’s Tale and more. 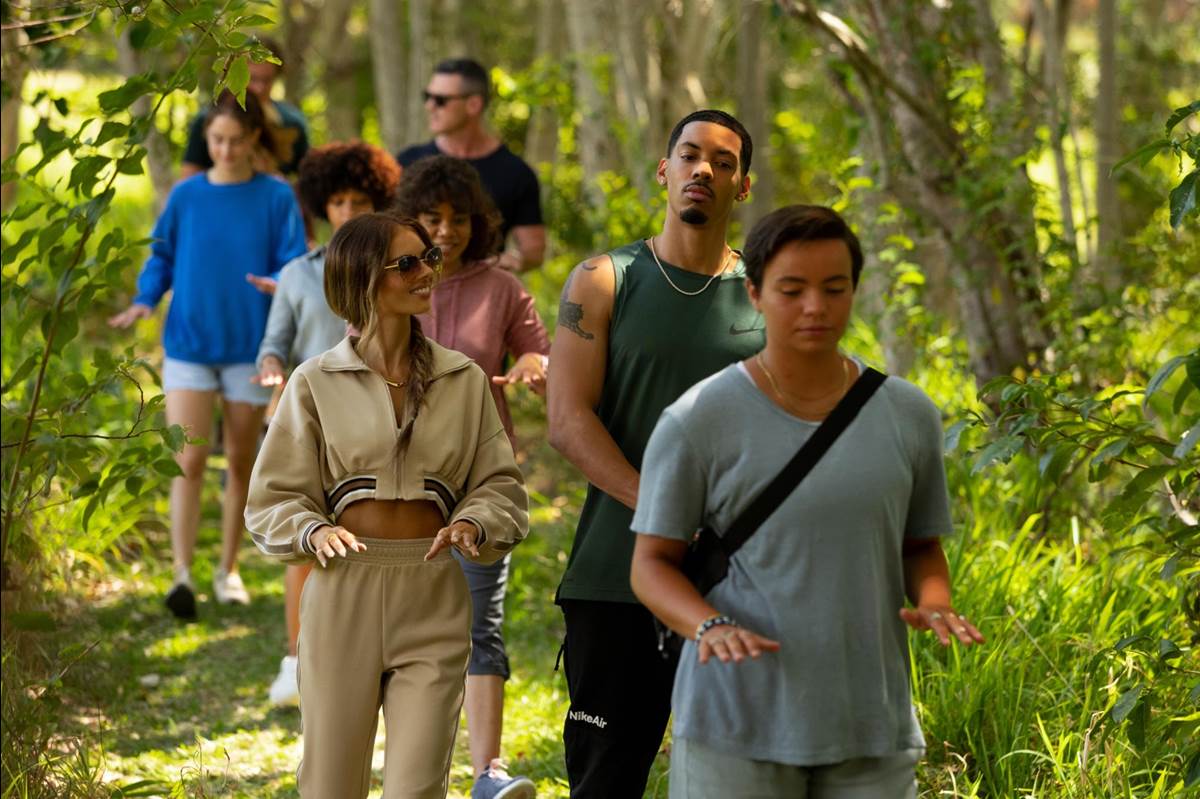