With the 50th anniversary of Walt Disney World almost upon us, you can relive your memories of the most magical place on Earth with an updated version of the classic “Mickey’s Walt Disney World Adventure” Little Golden Book. 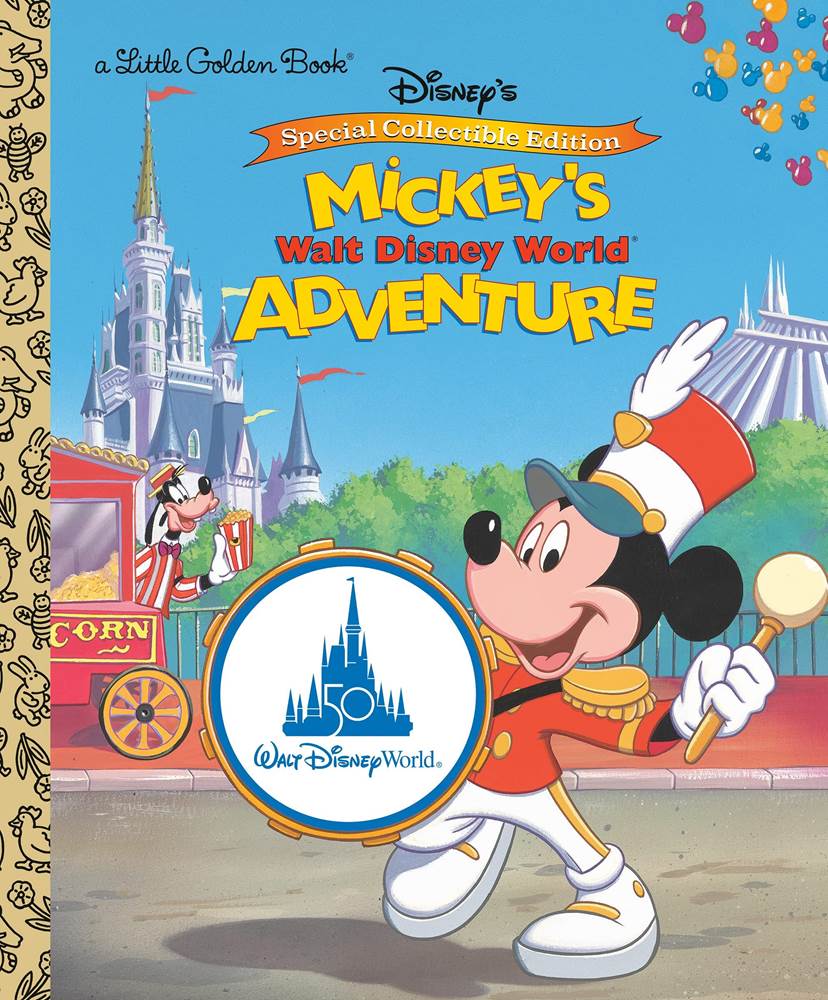