Tags: FX, FX on Hulu, Hulu, Under the Banner of Heaven

FX on Hulu’s upcoming limited series Under the Banner of Heaven—starring Andrew Garfield and Daisy Edgar-Jones—has added eleven actors to its cast. Among those joining the show are Sam Worthington, Wyatt Russel, and Rory Culkin. 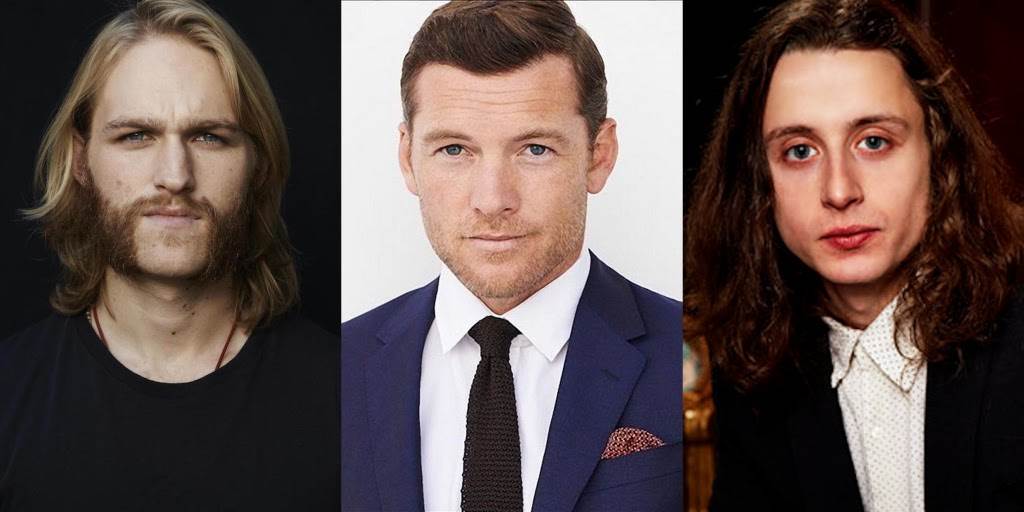 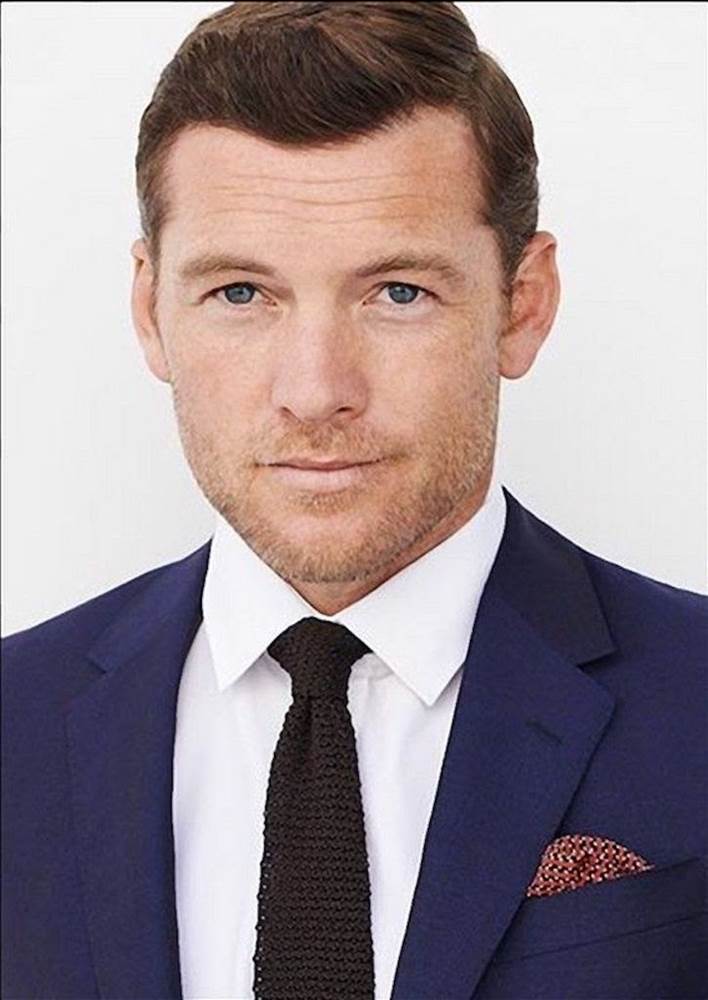 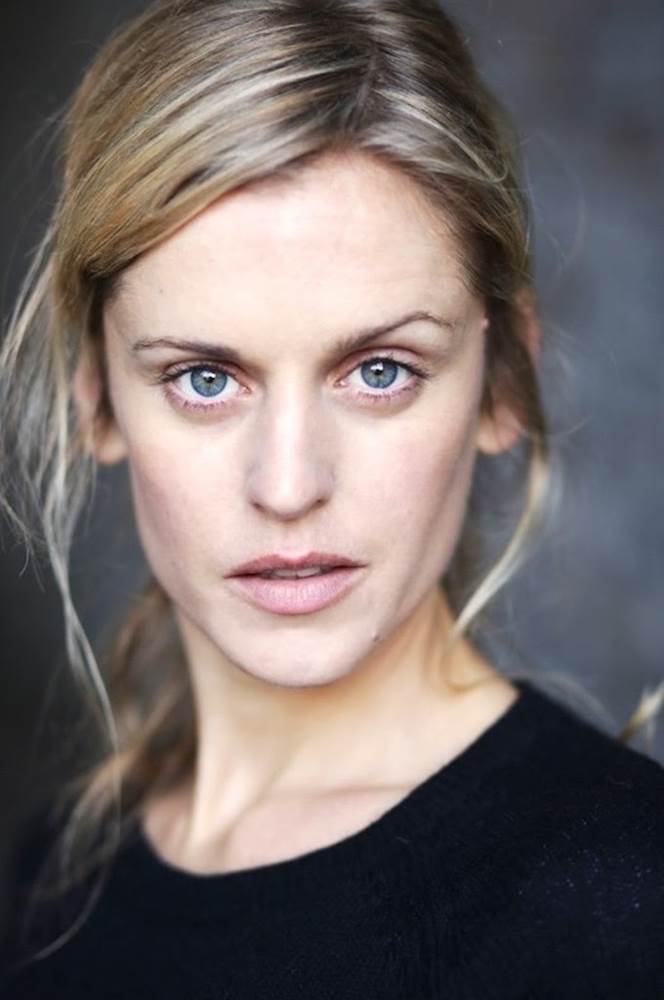 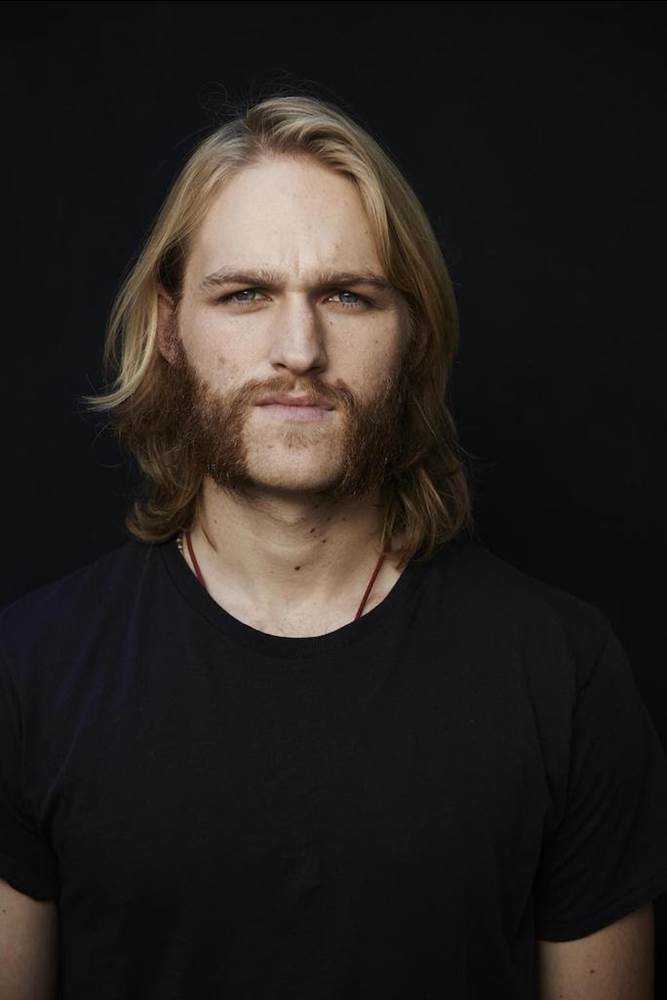 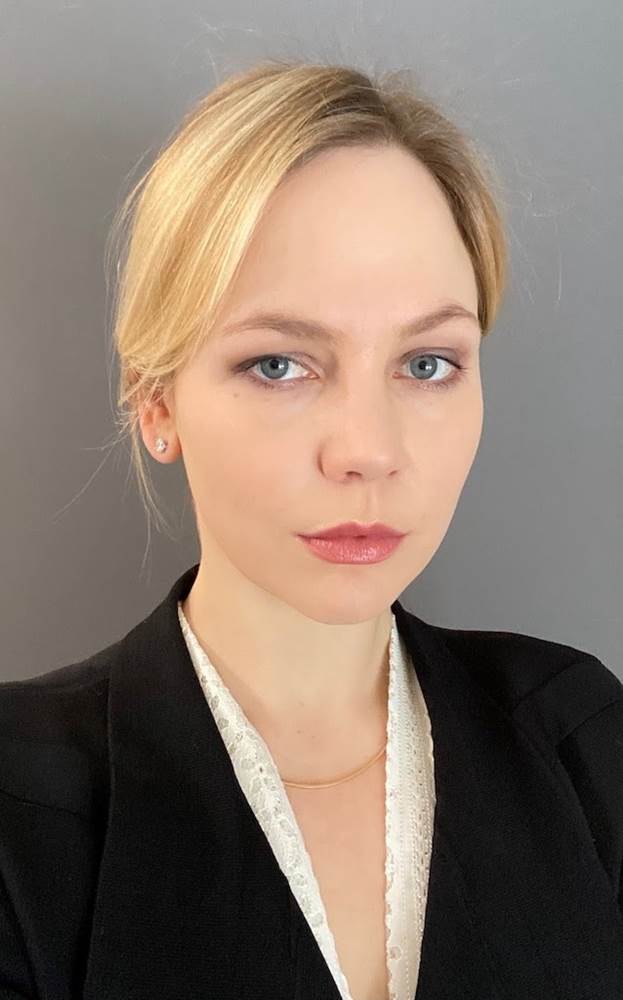 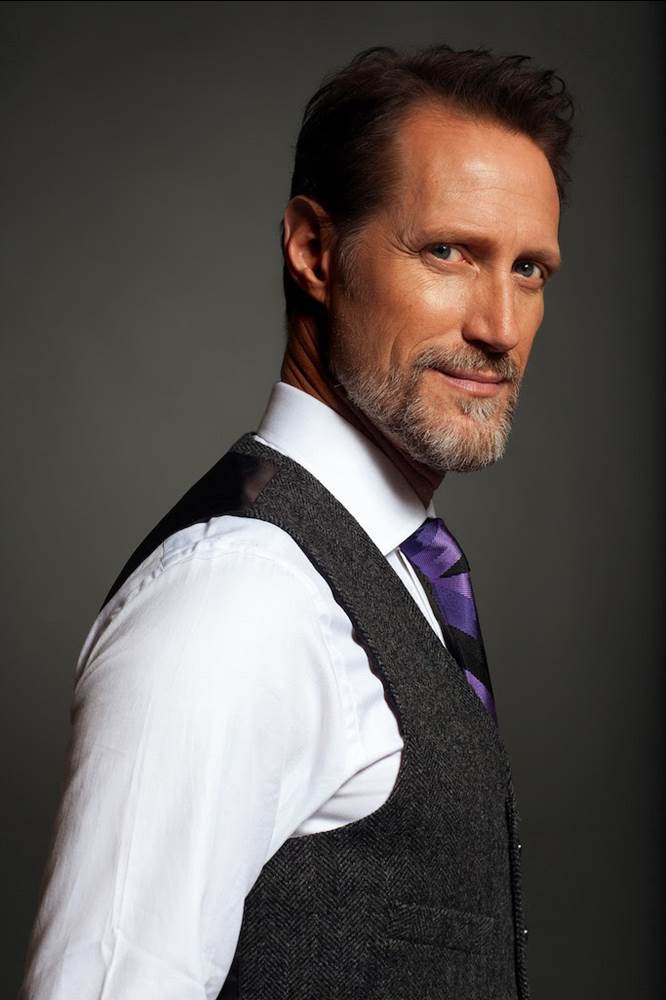