Walt Disney World has released a sneak peek at one of the new entertainment offerings coming to Disney’s Animal Kingdom as part of the World’s Most Magical Celebration kicking off (or should we say, taking off) on October 1st,  Disney KiteTails! 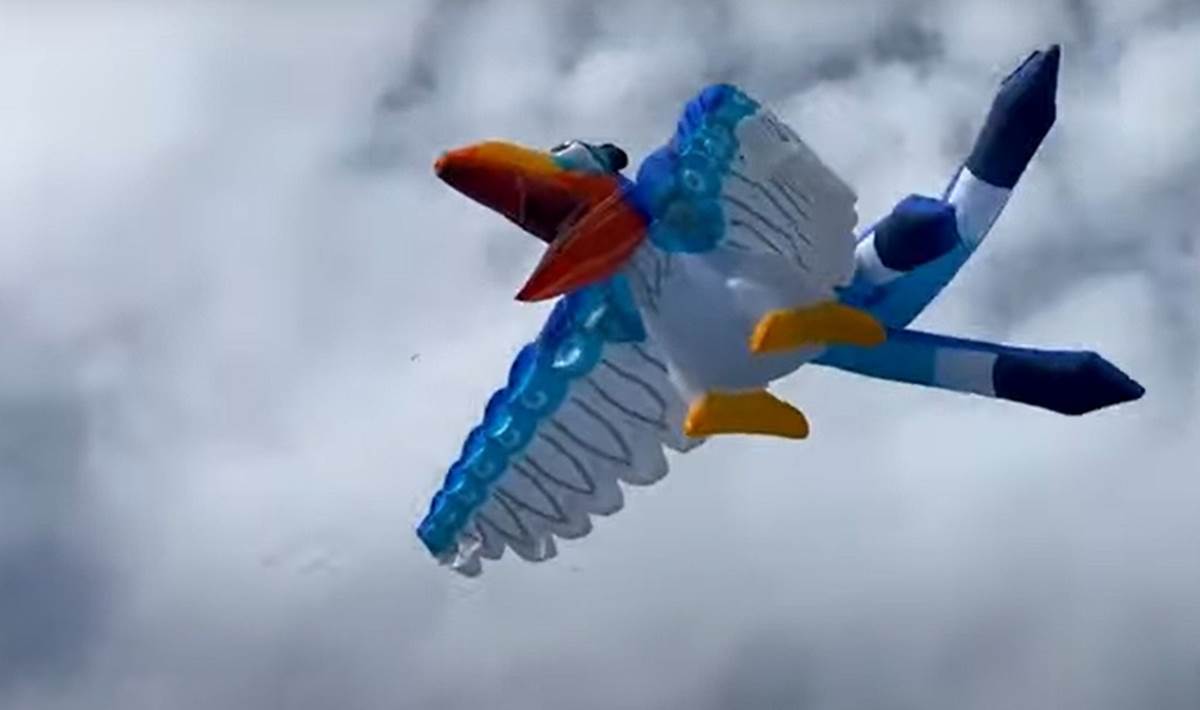