In an interview with The Guardian, legendary Muppet Performer and Director of classic films like Little Shop of Horrors and Dirty Rotten Scoundrels Frank Oz shared why he hasn’t returned to the Muppets. 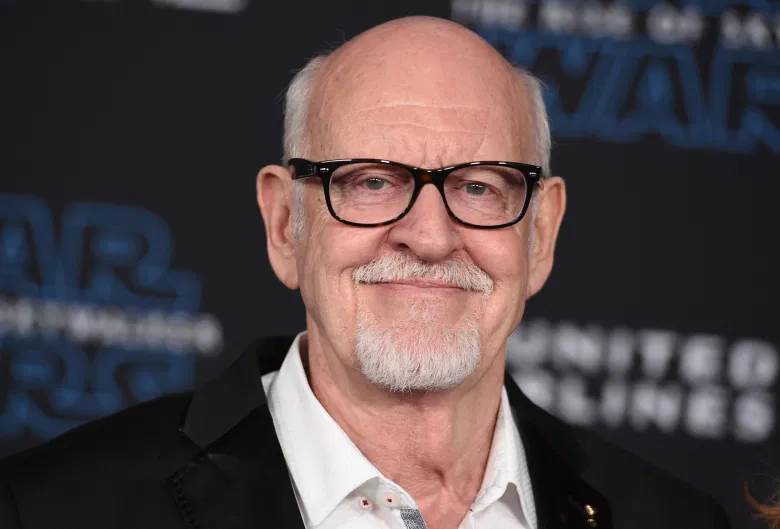