Star+ has arrived in Latin America, with the entertainment and sports streaming service in the region with original productions created in and for Latin America, ESPN’s live sports content, fan-favorite animated comedies and series, and classic films and recent movie premieres from all genres. 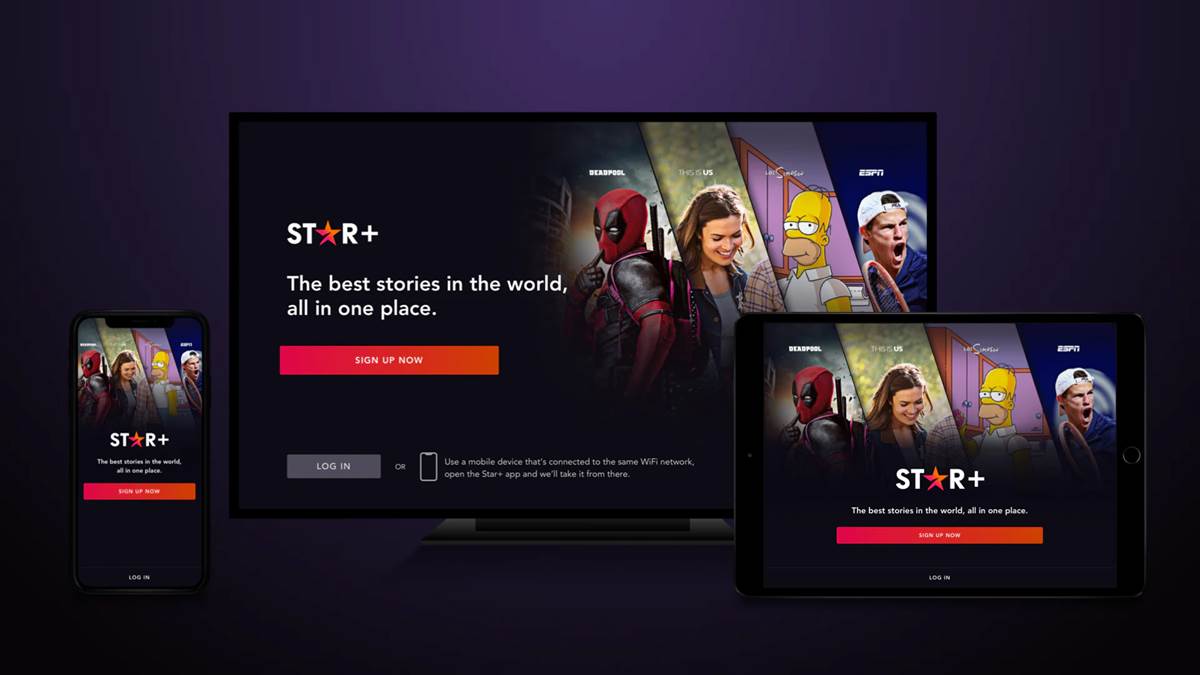