New Orleans Square has been going through quite the refurbishment for a while now, and Mike spotted a new sign that has just appeared stating that Pelican’s Landing is coming soon, across from the Haunted Mansion.

[UPDATE 9/1/21 4:10 PM PT: The seating area at Harbour Galley is being expanded to include a lower-level seating area next to a new dock. The combined upper and lower seating area will be called Pelican’s Landing and is expected to open later in 2021 at Disneyland.] 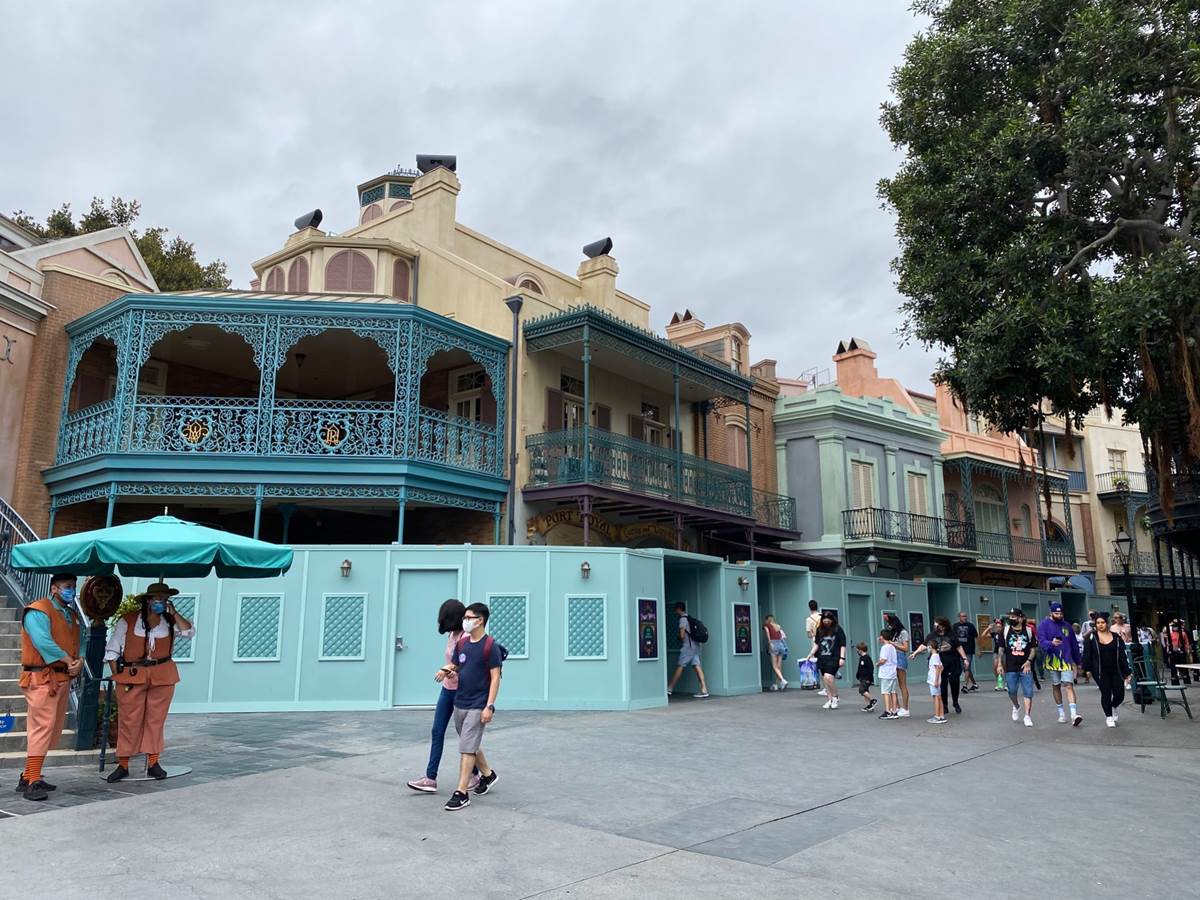 New Orleans Square has been covered in tarps for a while now, but thankfully they have started to come down, although construction walls still remain. 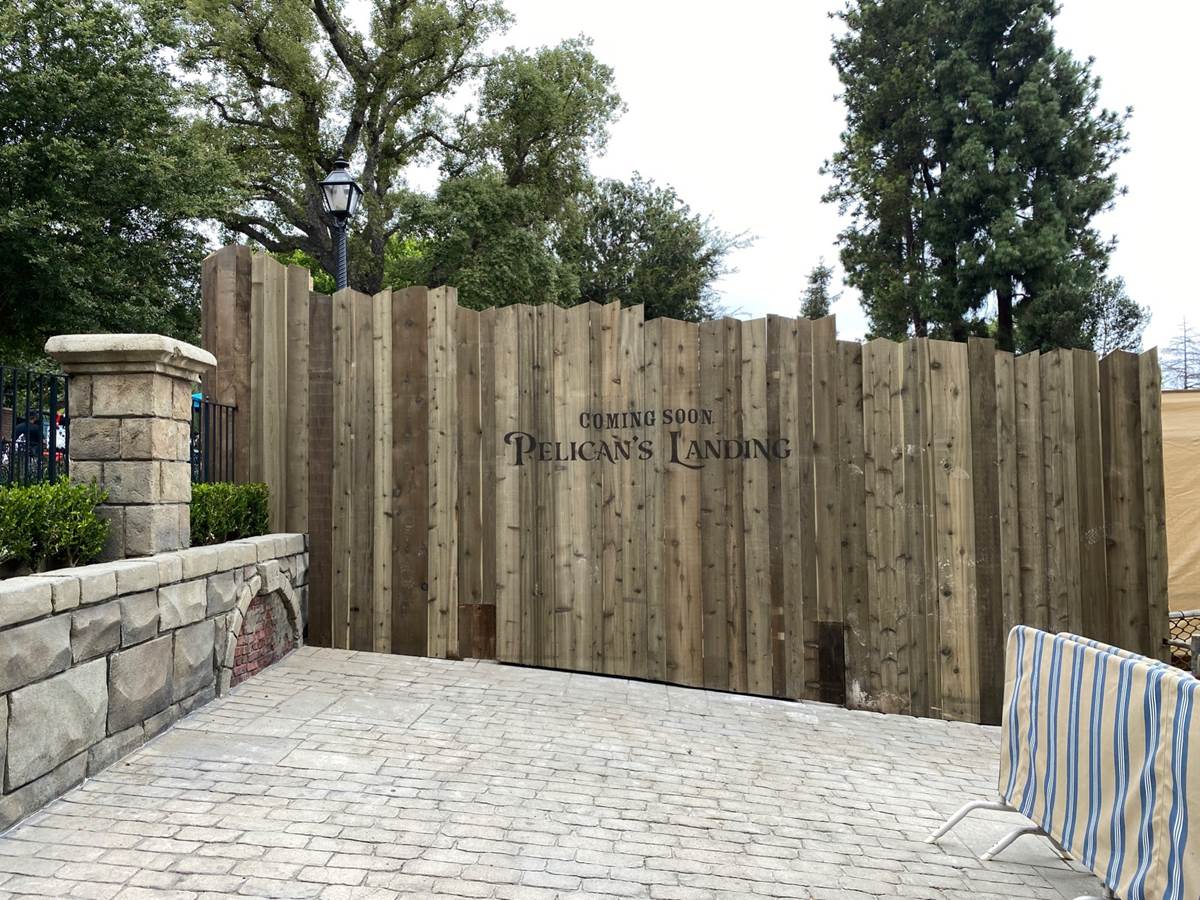 As you walk further down, across from the Haunted Mansion, a new sign has been created saying that Pelican’s Landing is coming soon. 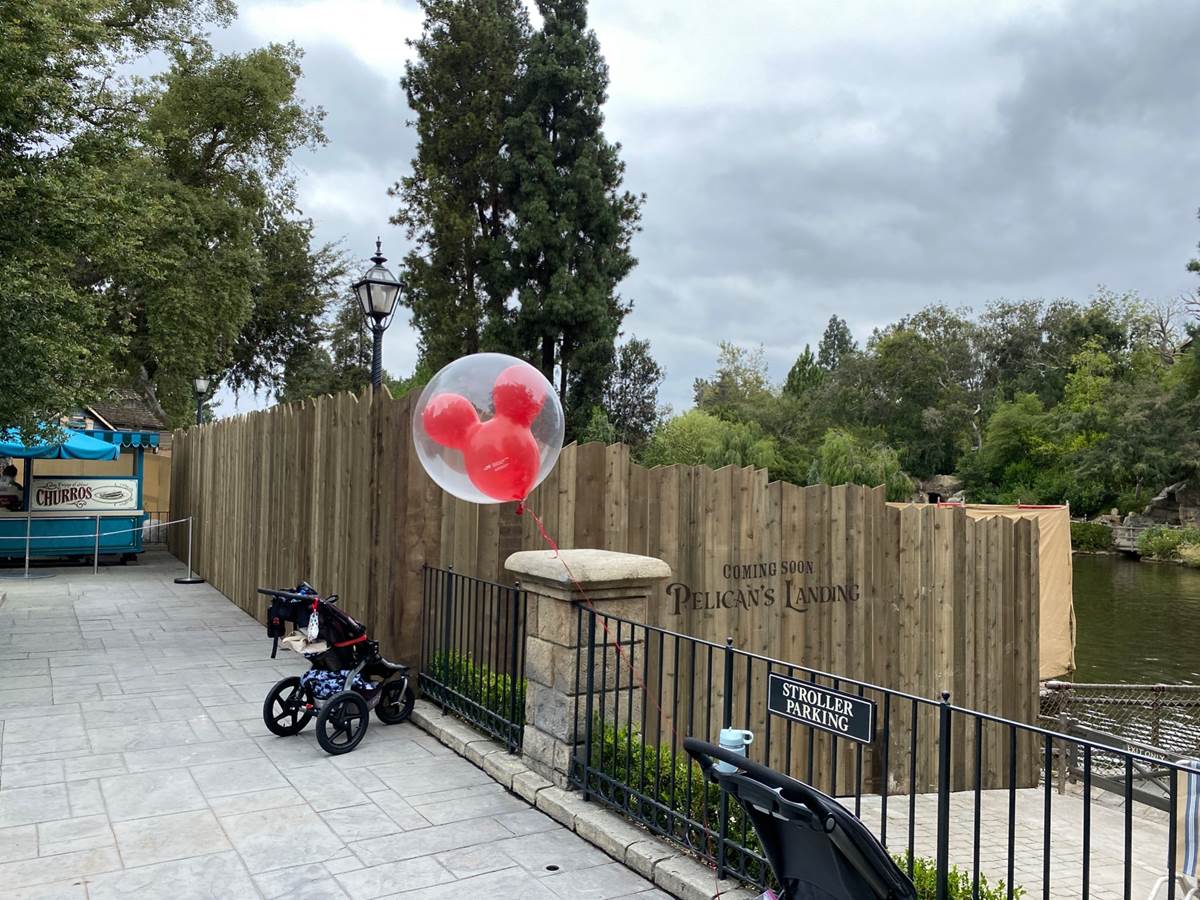 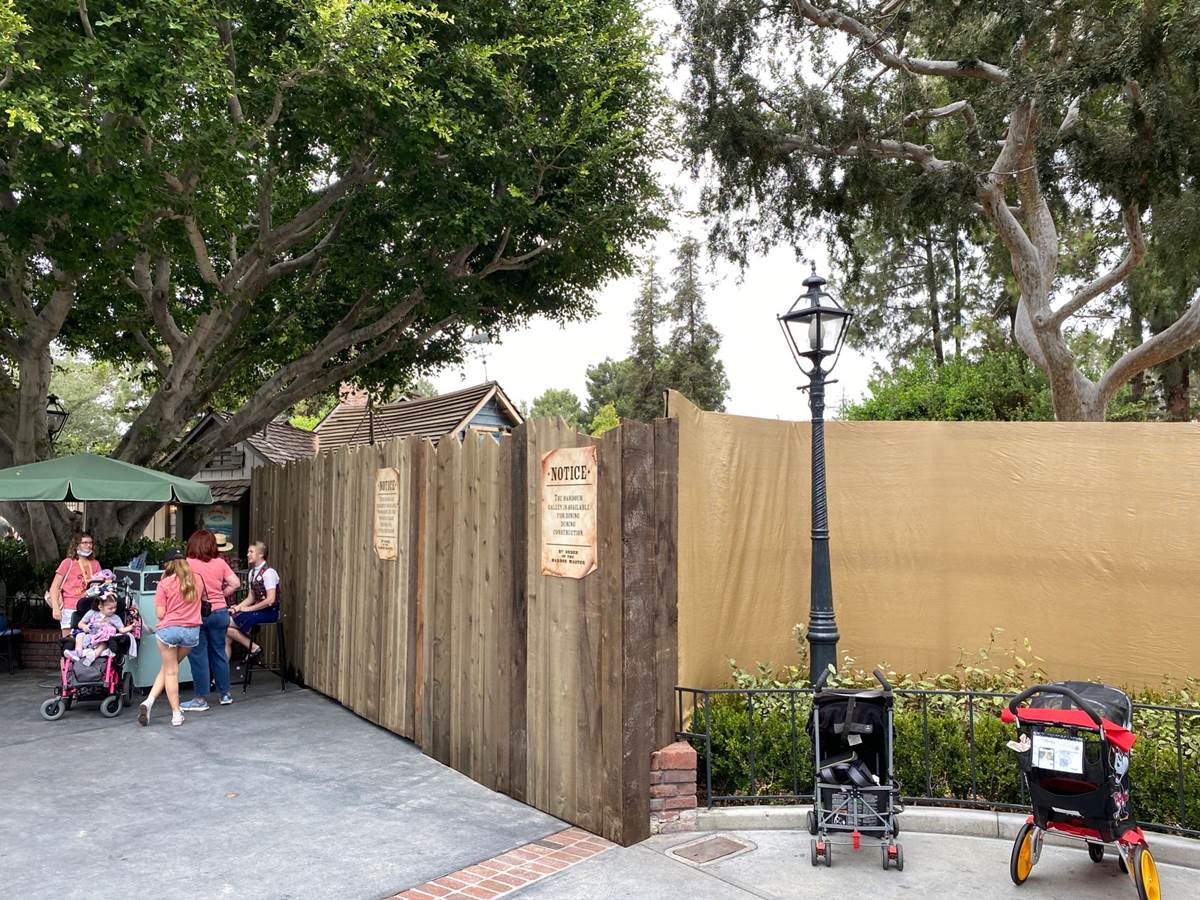 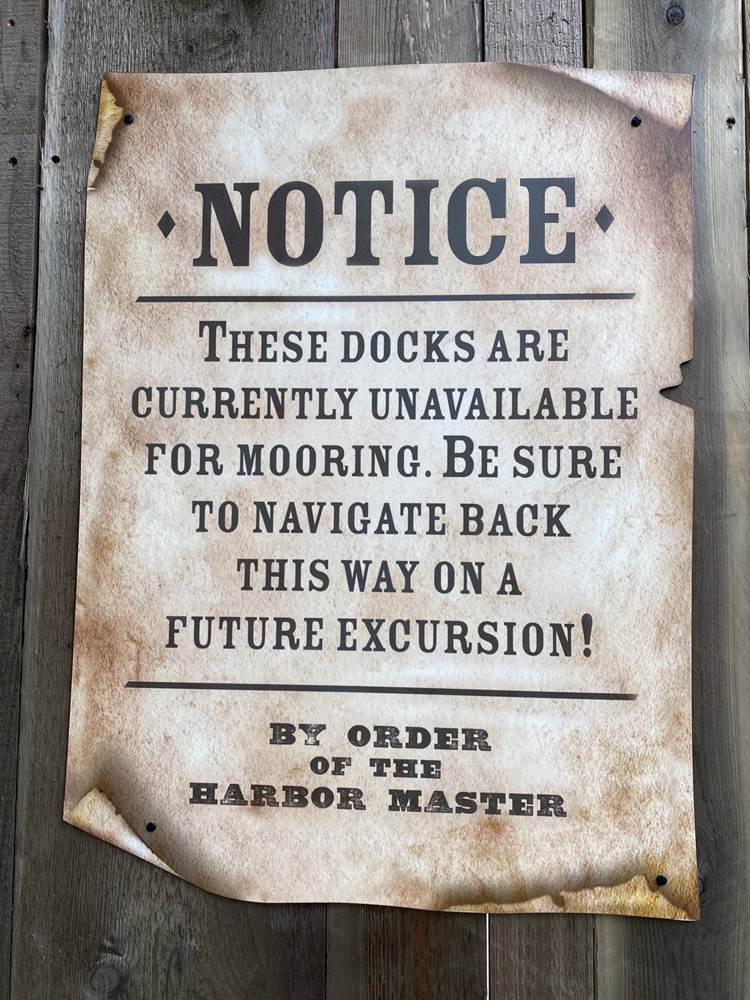 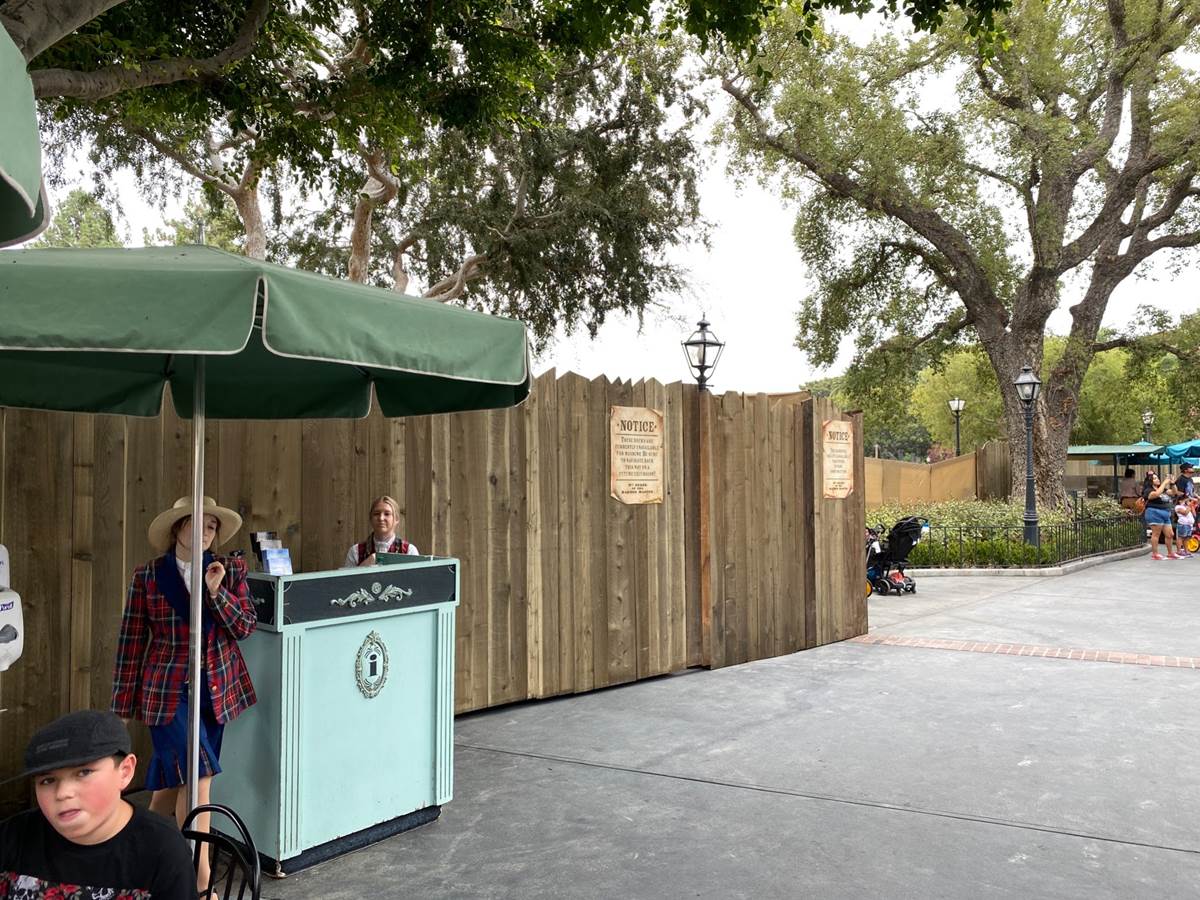 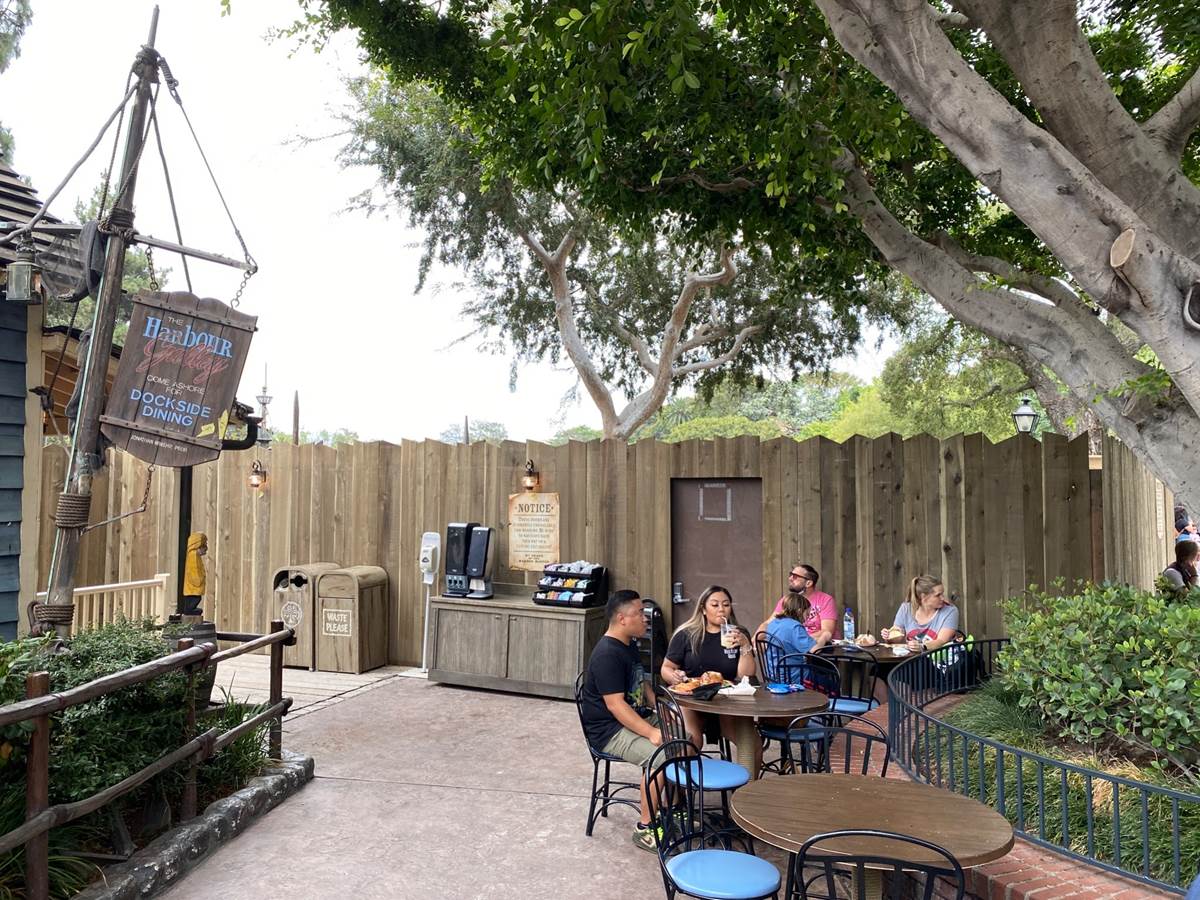 We look forward to seeing what’s new with Pelican’s Landing once construction finishes, which will hopefully be soon. You can see some more photos of the construction area below. 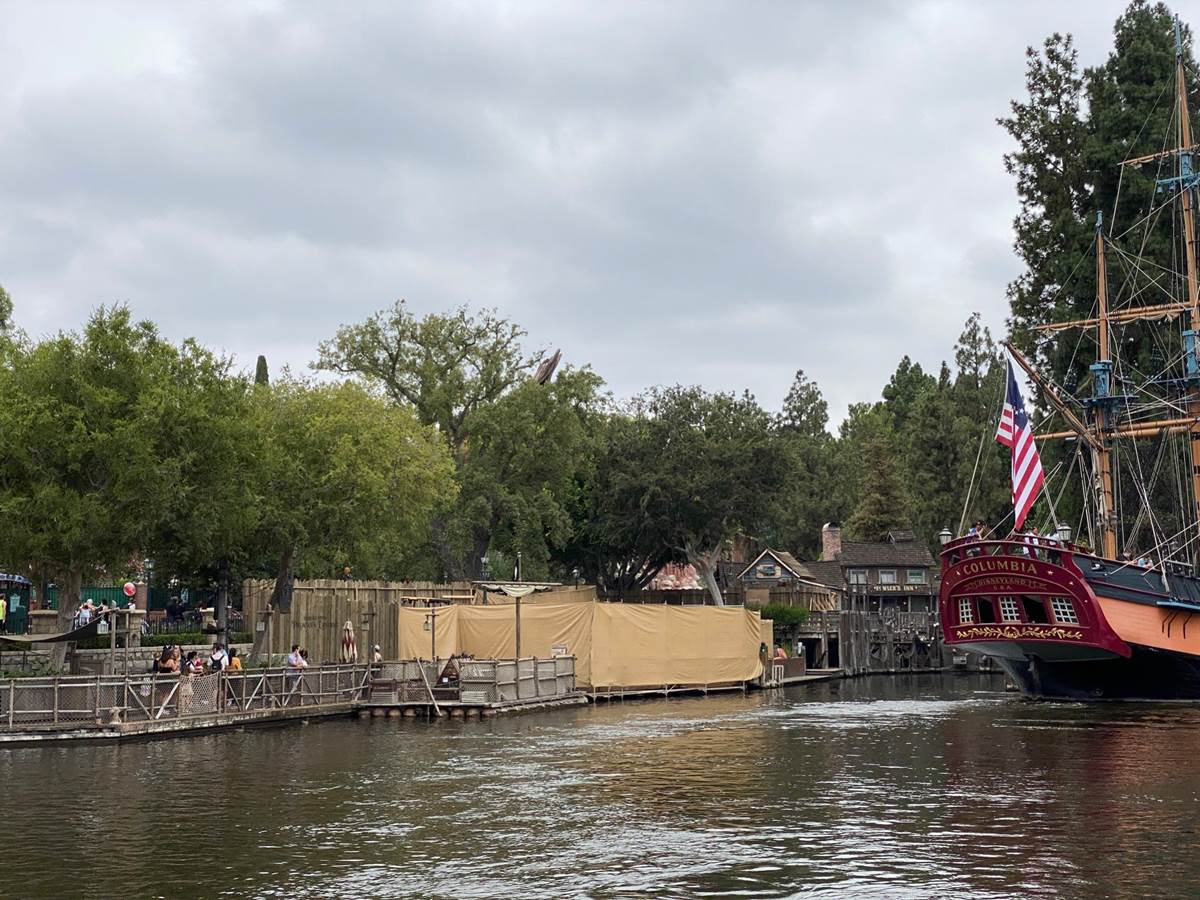