The Walt Disney Company (Japan) Ltd. announced that Disney+ will expand its content offerings with Star coming to Japan on October 27, 2021. 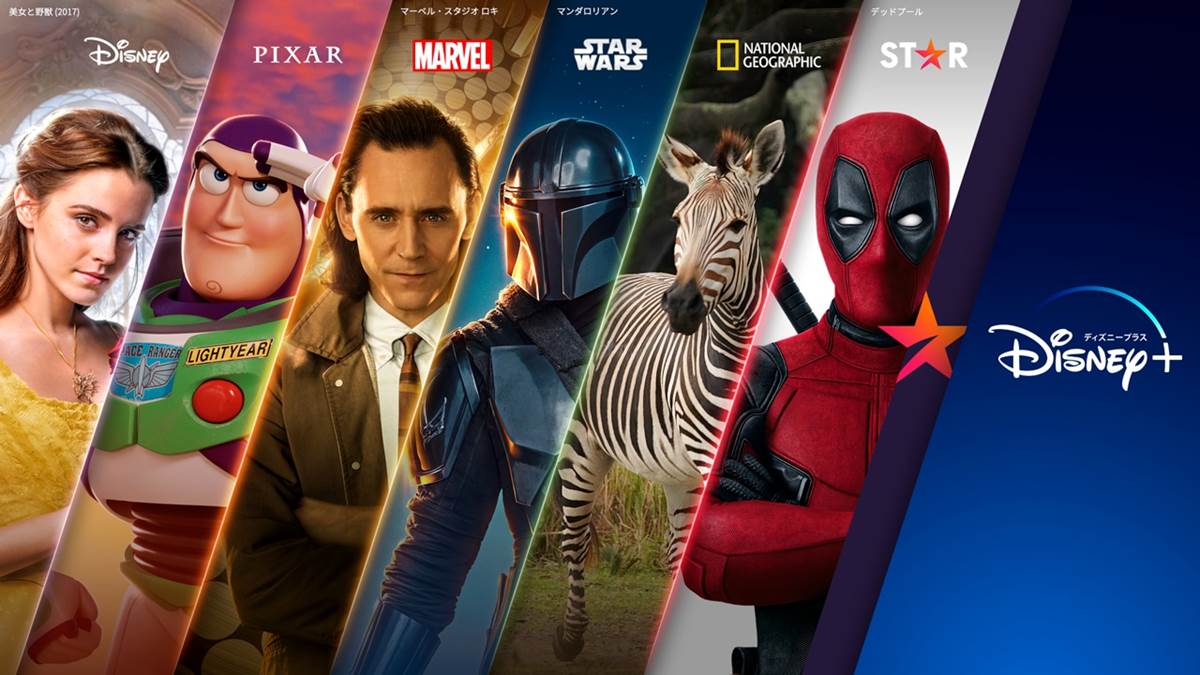