Marvel and 2K Games shared a gameplay reveal and overview of the upcoming game, Marvel’s Midnight Sun, coming out in 2022. 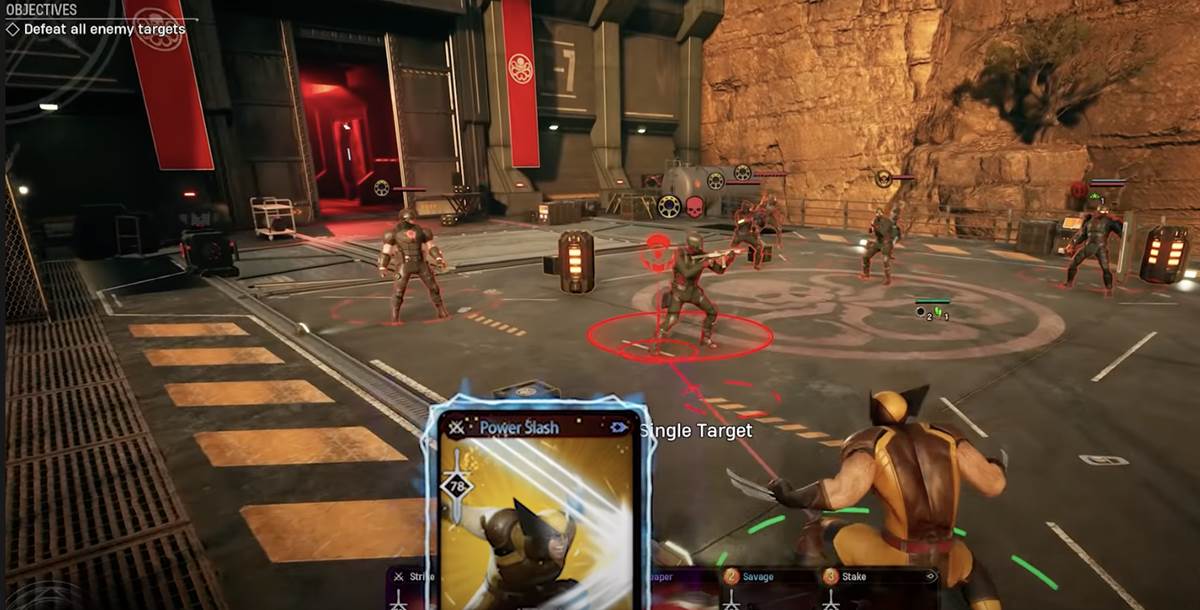 Hey folks, regarding our battle card system, there are no loot boxes in Marvel's @MidnightSuns or related microtransactions to get more cards (i.e. Gamma Coils). We will have purely cosmetic character skins for purchase that do not affect game balance in any way https://t.co/lHhdwbMpSZ

Marvel’s Midnight Suns is scheduled to release in March of 2022.