Pixar Fest is returning with a month-long celebration that is all things Pixar with a Disney+ virtual film festival, new products, and a dance and pose challenge inspired by Pixar characters. 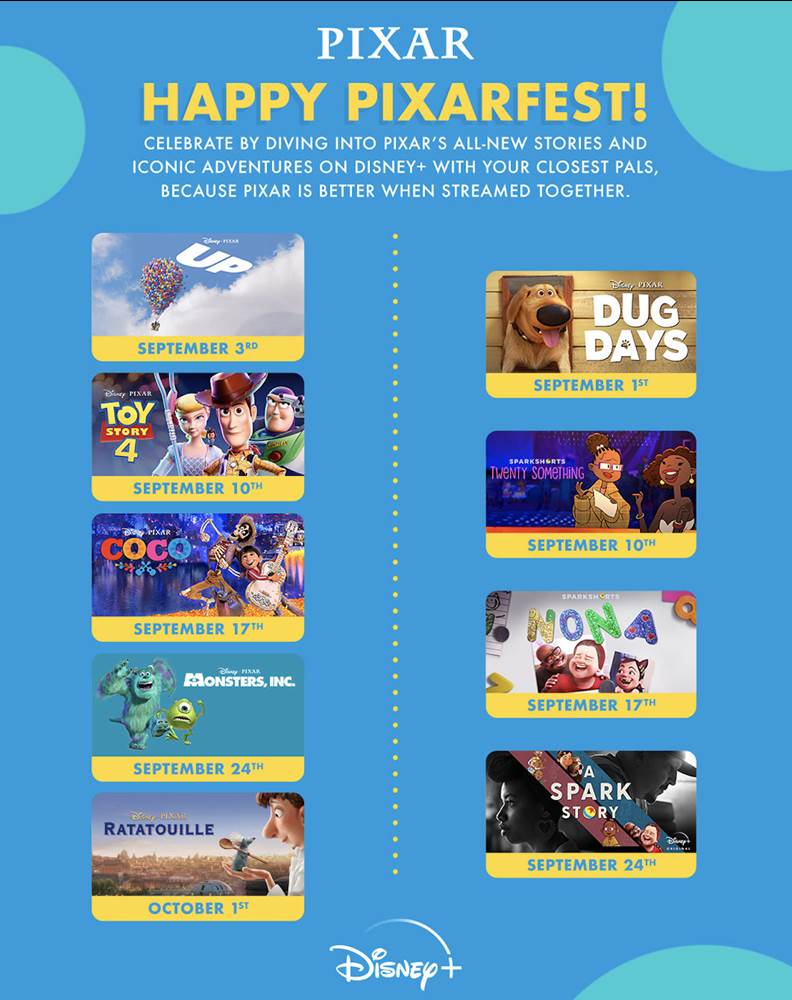 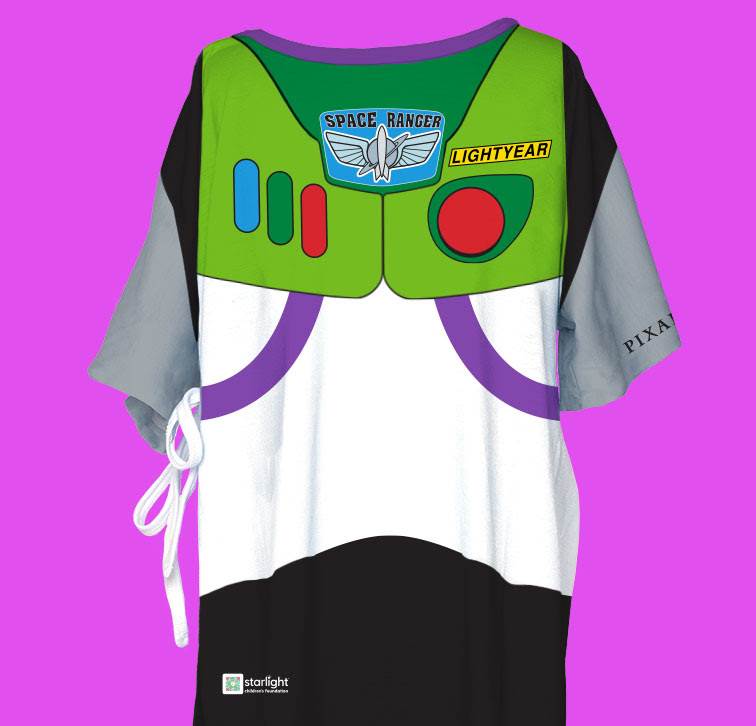 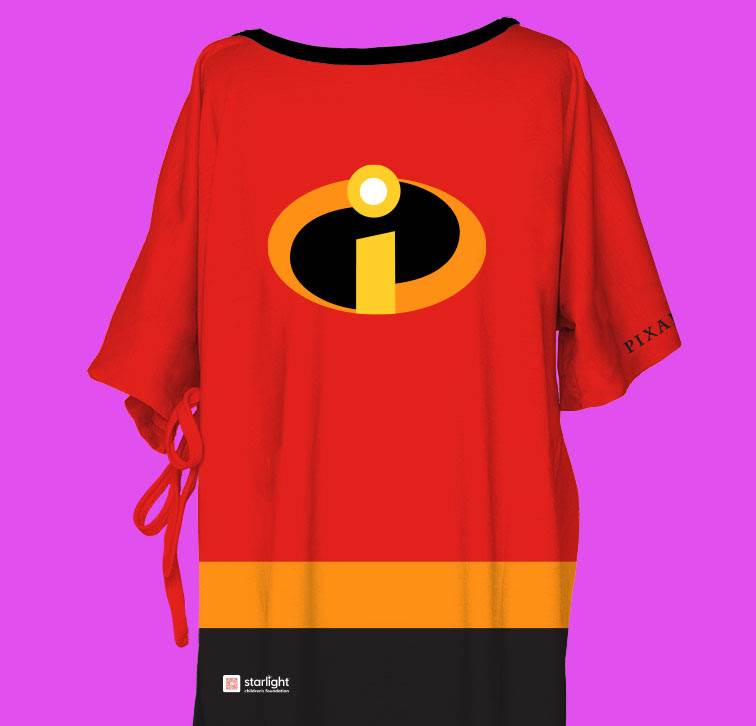 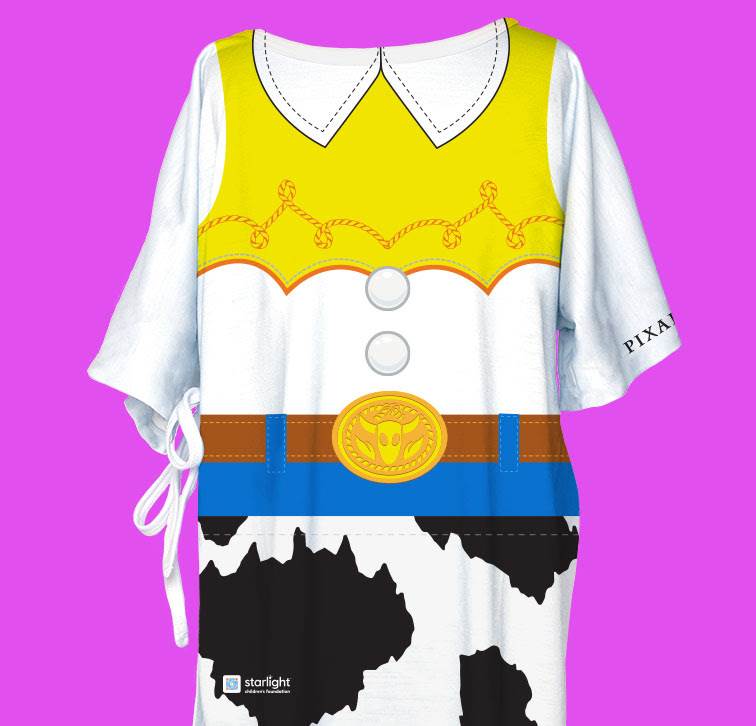 It wouldn’t be a Pixar Fest without new merchandise right? Check out some of the items coming soon for the celebration. 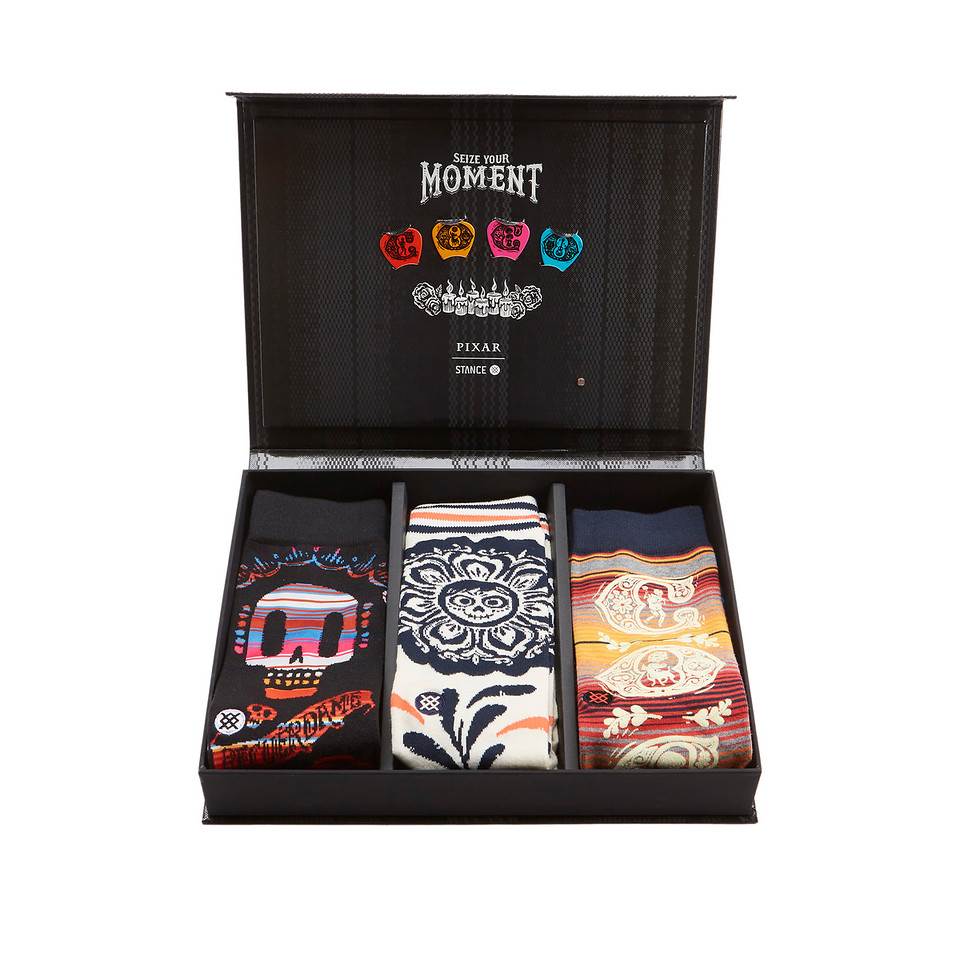 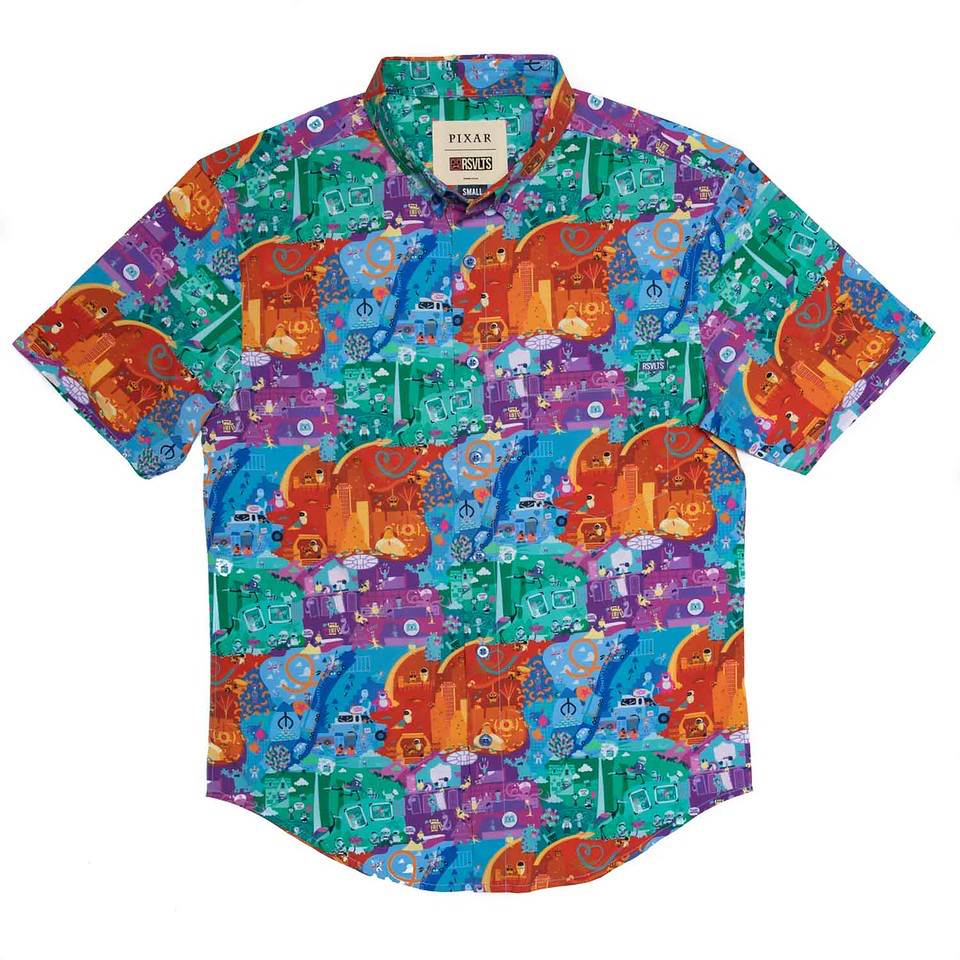