The spooky season is here and Star Wars fans will soon be able to celebrate with the new Disney+ original LEGO Star Wars Terrifying Tales. The upcoming special received a first trailer today ahead of its October debut. 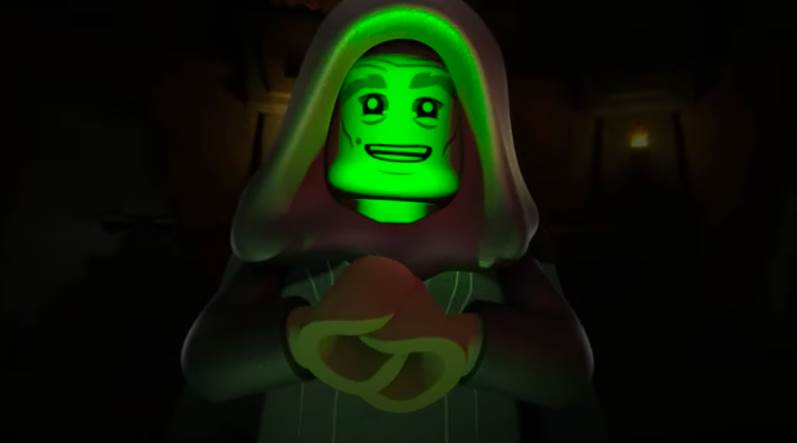