Van Scott is coming back to ABC News as the vice president of communications after moving to VICE Media Group in 2020. 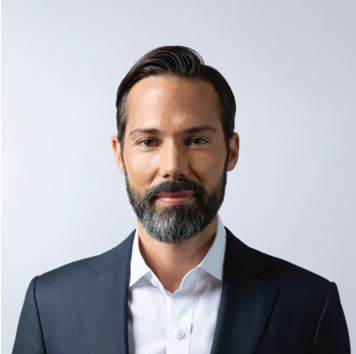