During Playstation Showcase 2021, it was announced that Star Wars: Knights of the Old Republic will be getting a full remake on the Playstation 5. 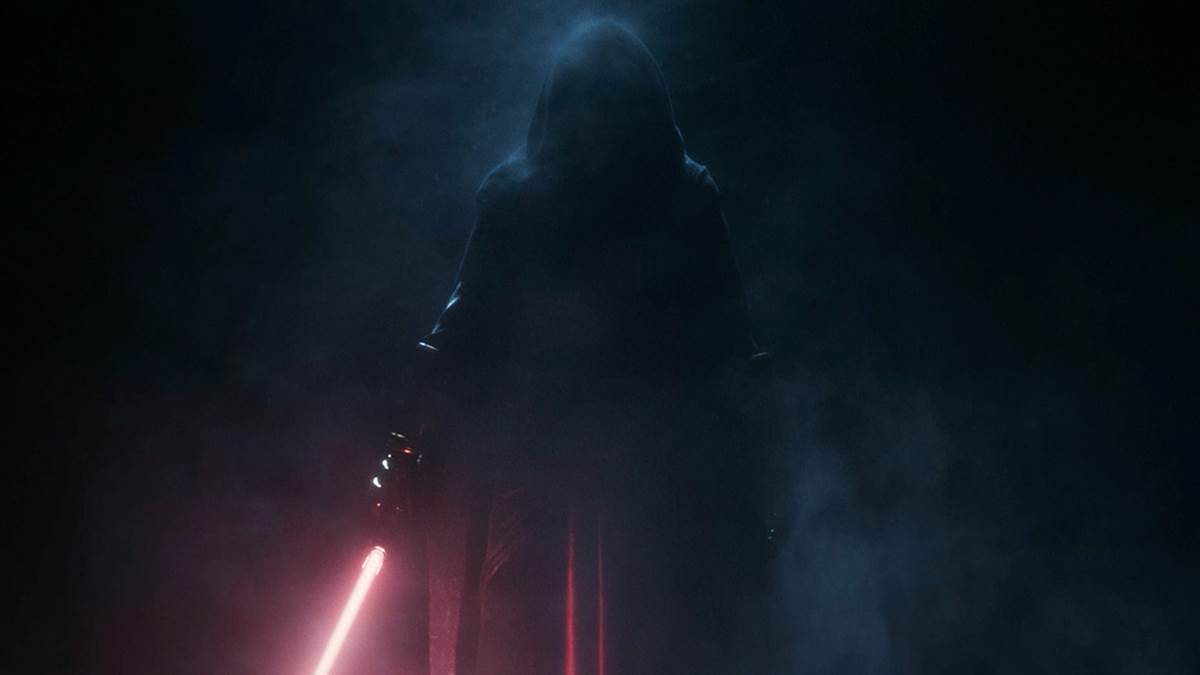 The game is in early development, but we can’t wait to hear and see more as it’s shared.