As we approach the 50th anniversary of Walt Disney World and the official start of the World’s Most Magical Celebration, more Walt Disney World transportation is getting dressed for the occasion with Monorail Gold receiving a special themed wrap for the event. 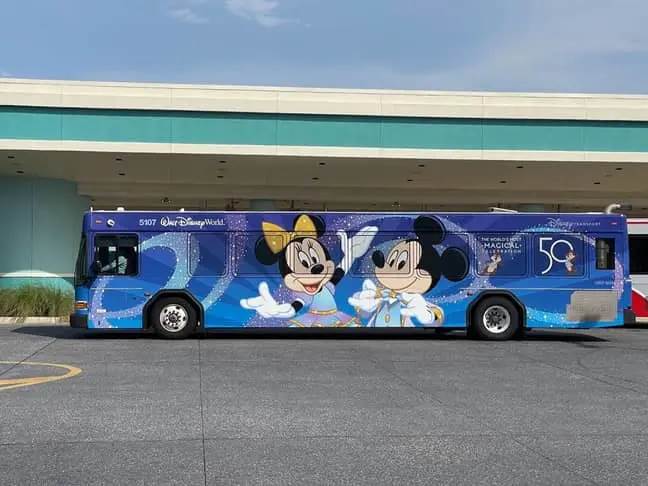 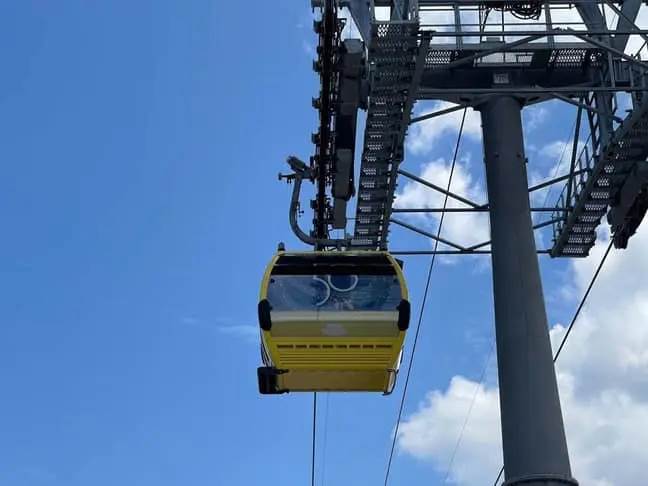