This December, return to the post-apocalyptic Wastelands of “Old Man Logan” in five all-new stories set in the Marvel future where heroes have fallen, villains have won, and your favorite characters defy all odds to survive. 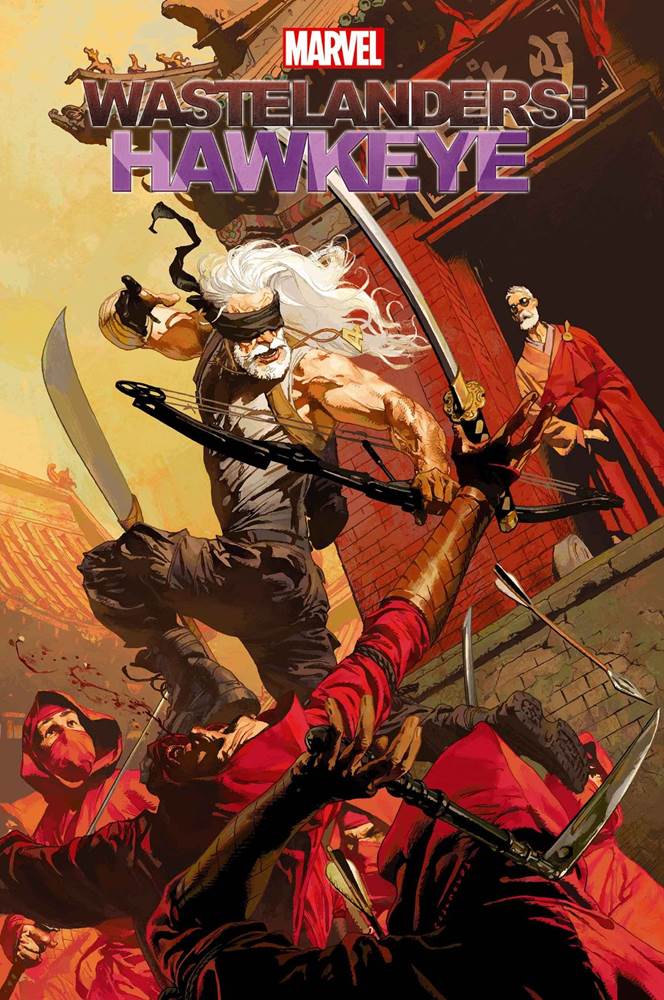 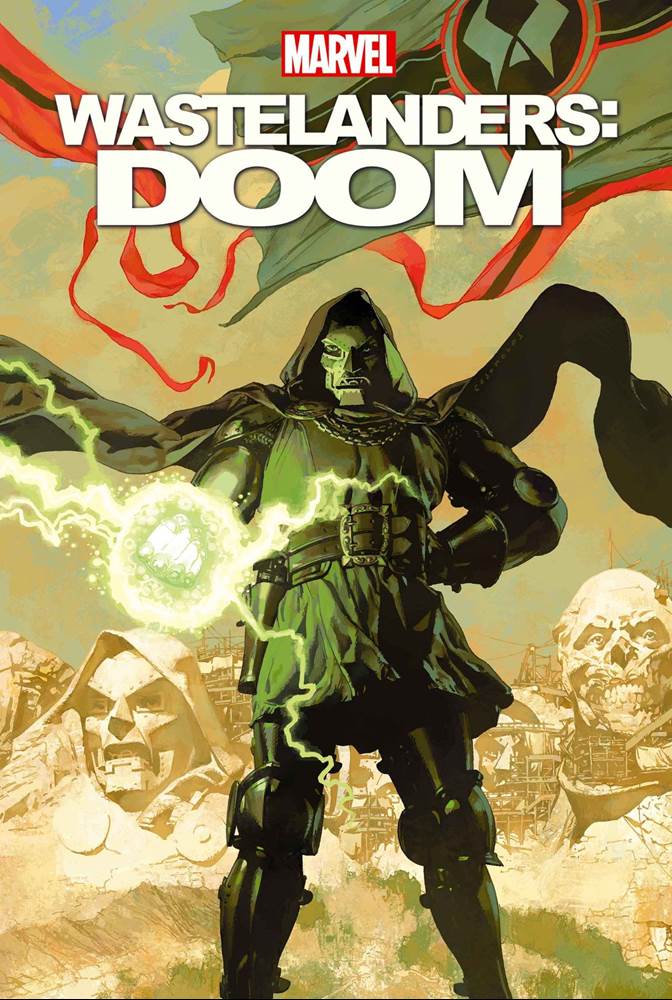 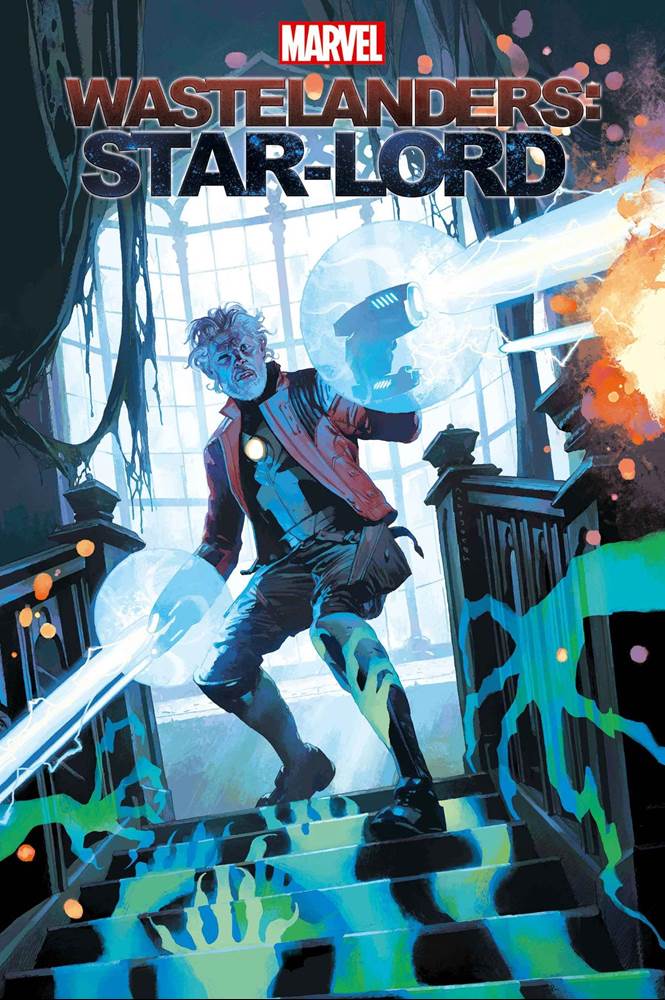