As of today, Digital Movie owners who use the Movies Anywhere app to access their collection can now use the popular app on their Xbox consoles. 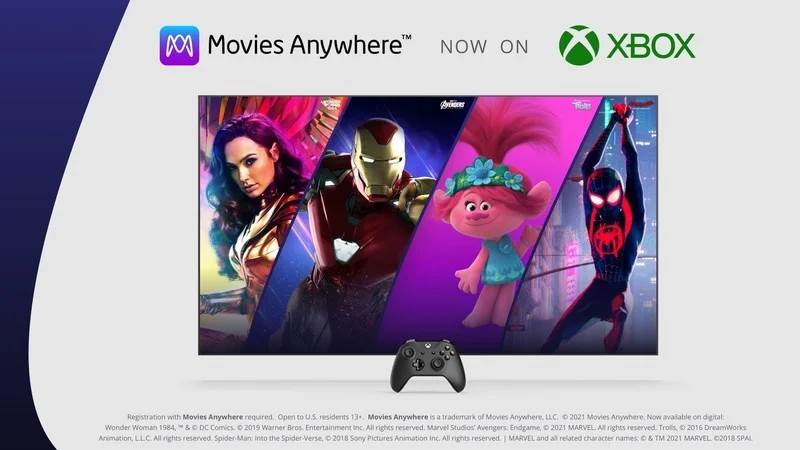