Launching next month, a new era of “Amazing Spider-Man” beyond your wildest expectations begins when Peter Parker is hospitalized and Ben Reilly takes over as the new Spider-Man. And that’s only the start. Brought to you by an all-star lineup of writers and artists including Patrick Gleason, Cody Ziglar, Zeb Wells, Kelly Thompson, and Saladin Ahmed, the Spider-Man mythos is ready to web sling into uncharted new territory! 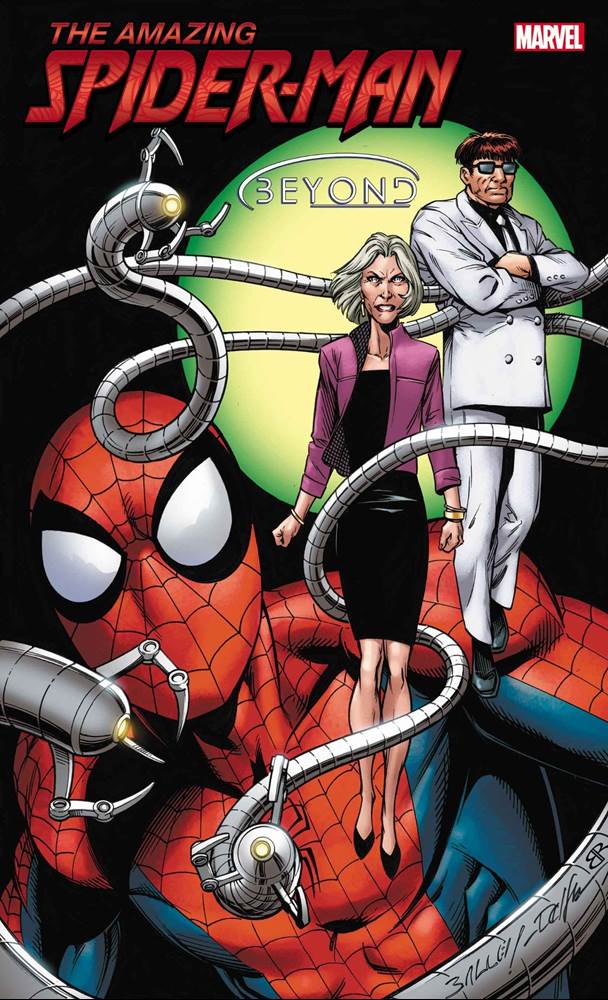 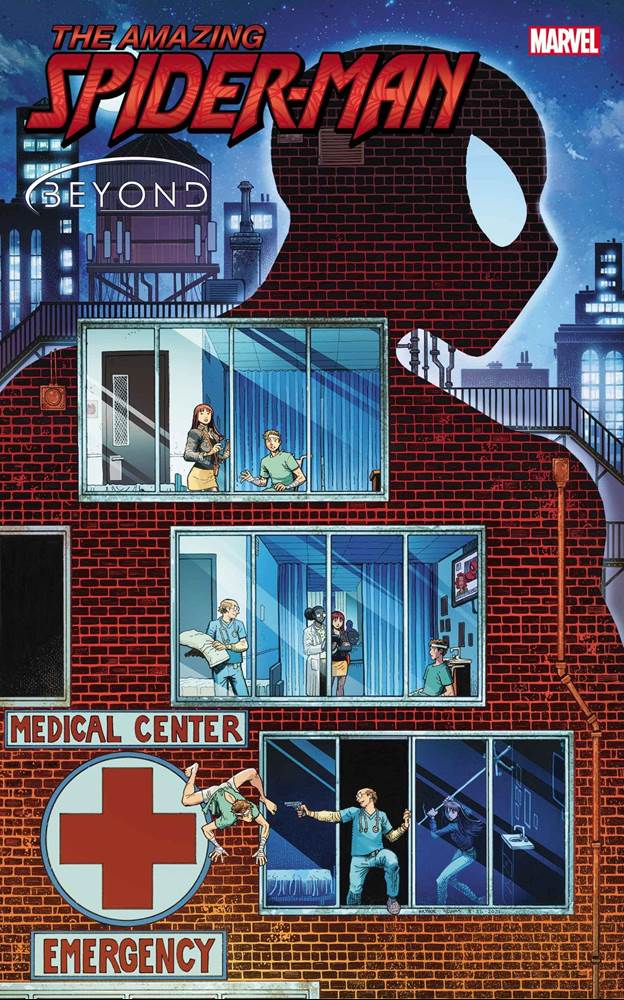 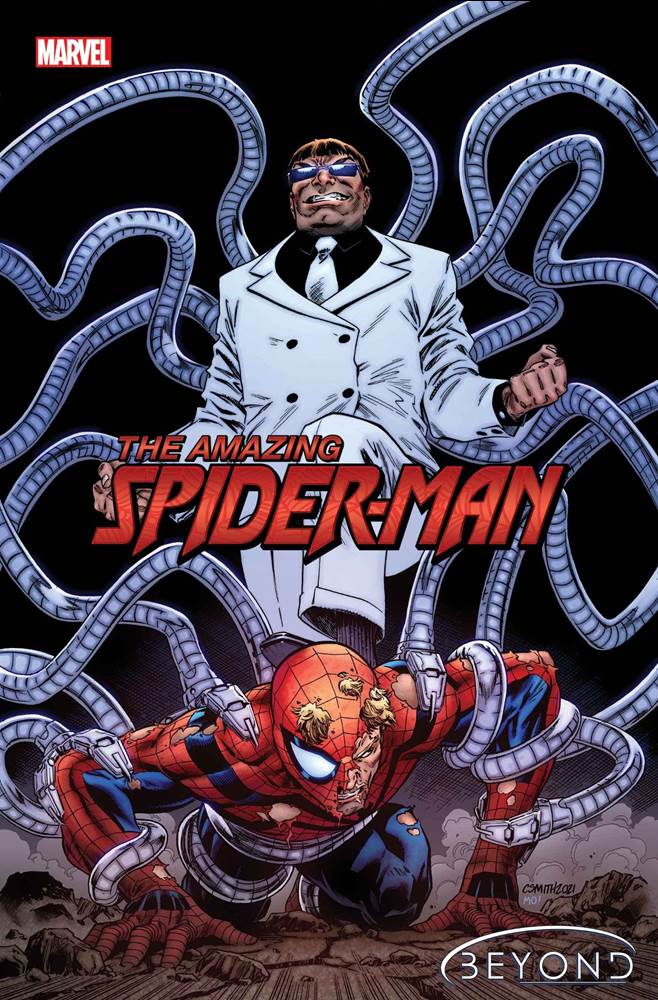