Right next door to Creations Shop is the newly redesigned Club Cool, bringing back free samples of beverages from around the world and Coca-Cola merchandise to EPCOT. 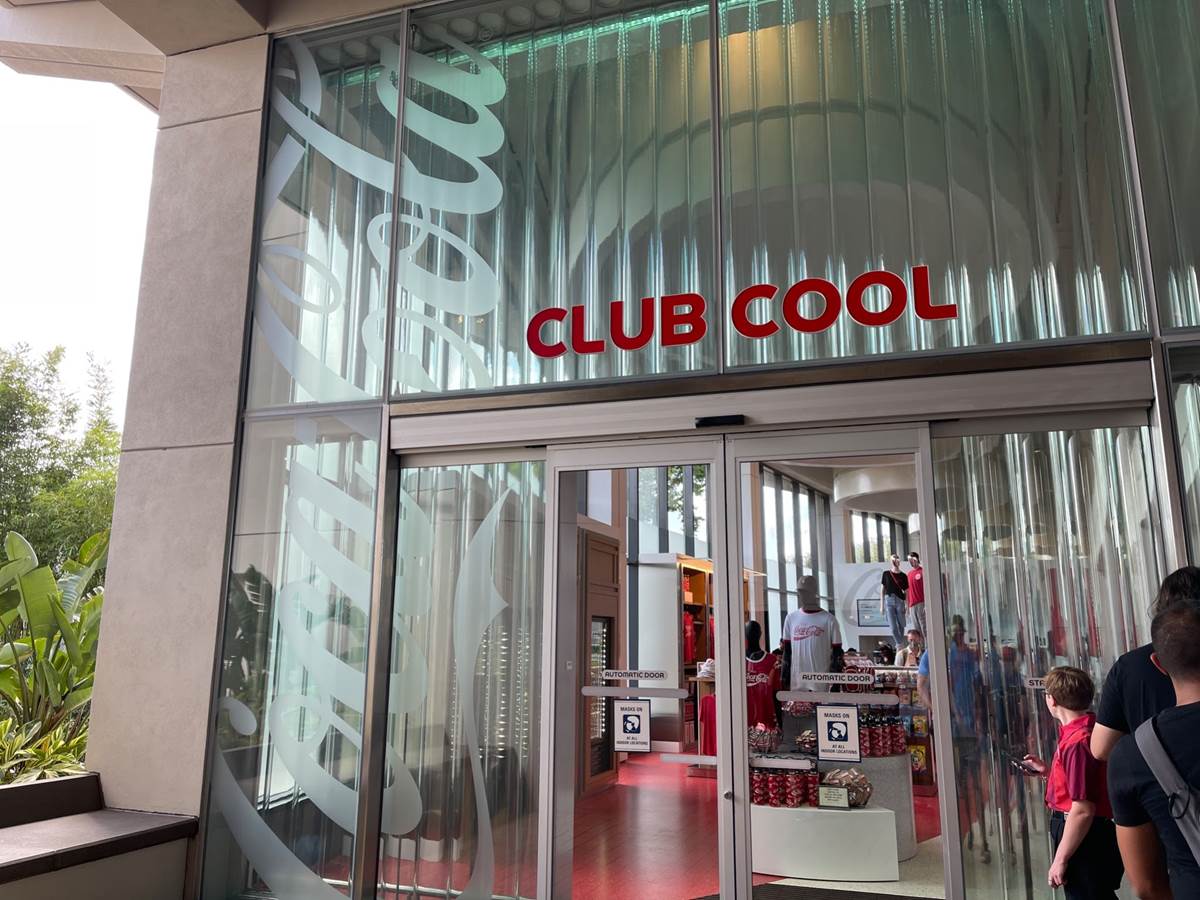 The facade is inspired by the classic green-hued glass from Coca-Cola bottles, along with the Coca-Cola logo integrated into the design. 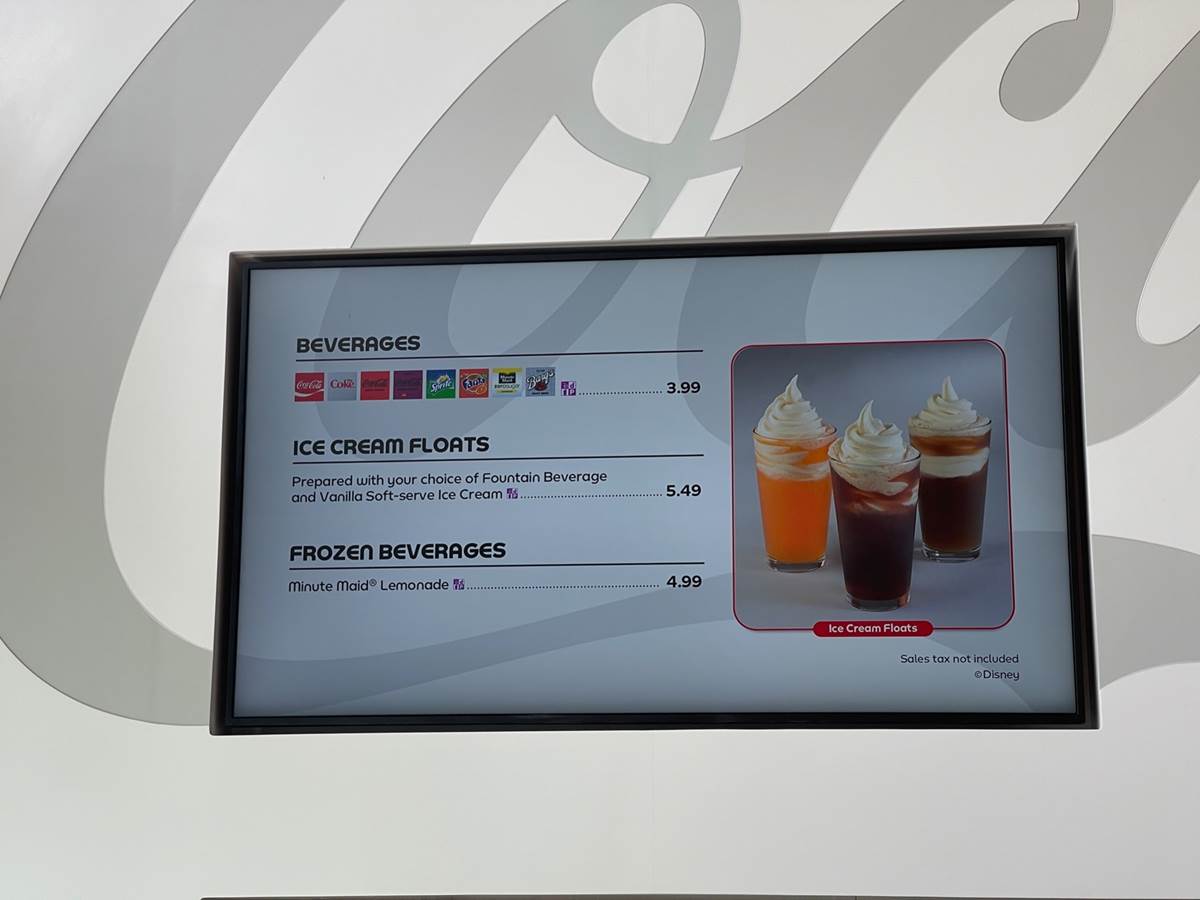 Inside, Guests will be able to find Coca-Cola merchandise similar to what’s available over at Disney Springs and some beverages available to purchase including ice cream floats and more. 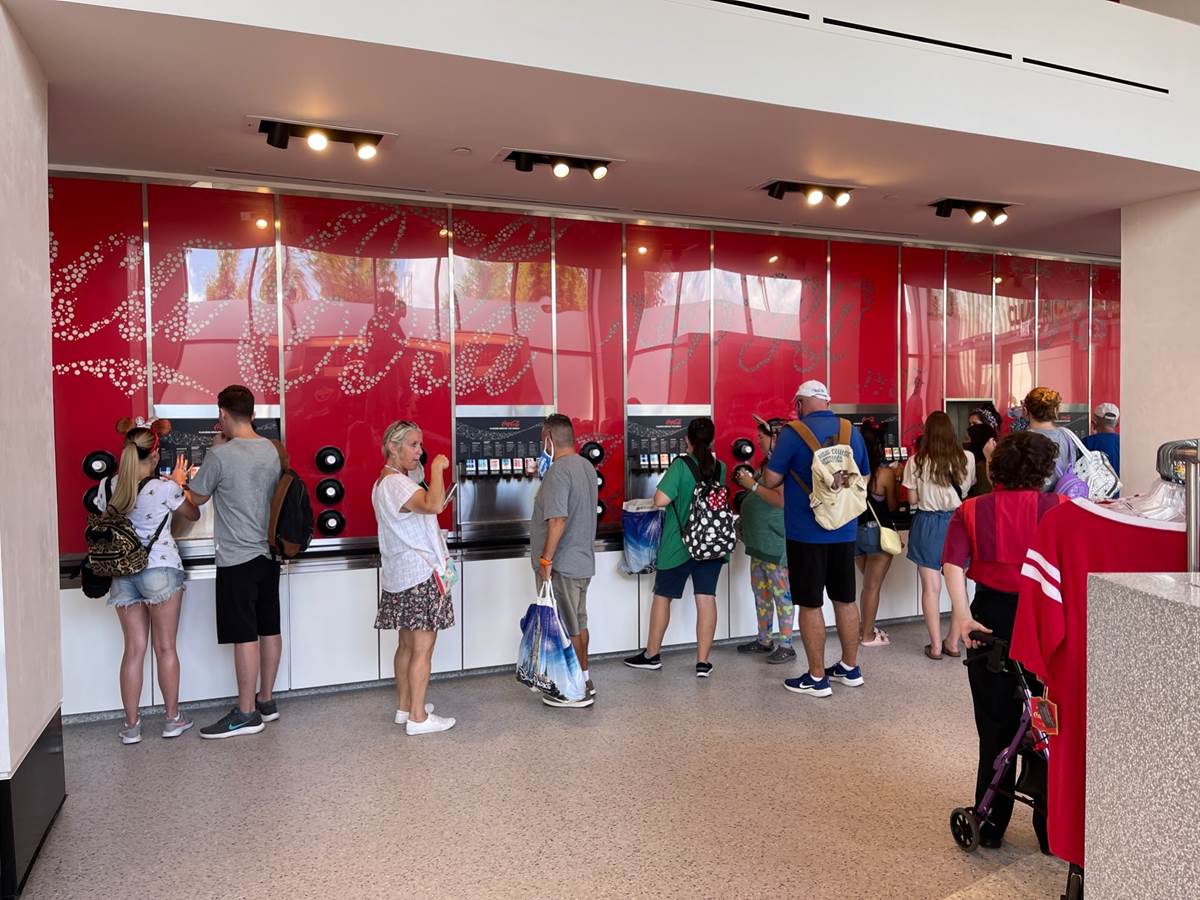 A fan favorite feature of the original Club Cool location was the ability to taste beverages from around the world, and the new Club Cool continues the offering with some new flavors along with the infamous Beverly.

Flavors from Around the World

What flavors will you be trying when you head on over to Club Cool at EPCOT? Let us know!