How’s this for an early holiday present? Lucasfilm and Abrams books are releasing a book of concept art and interviews focusing on the second season of the Disney+ hit series The Mandalorian. 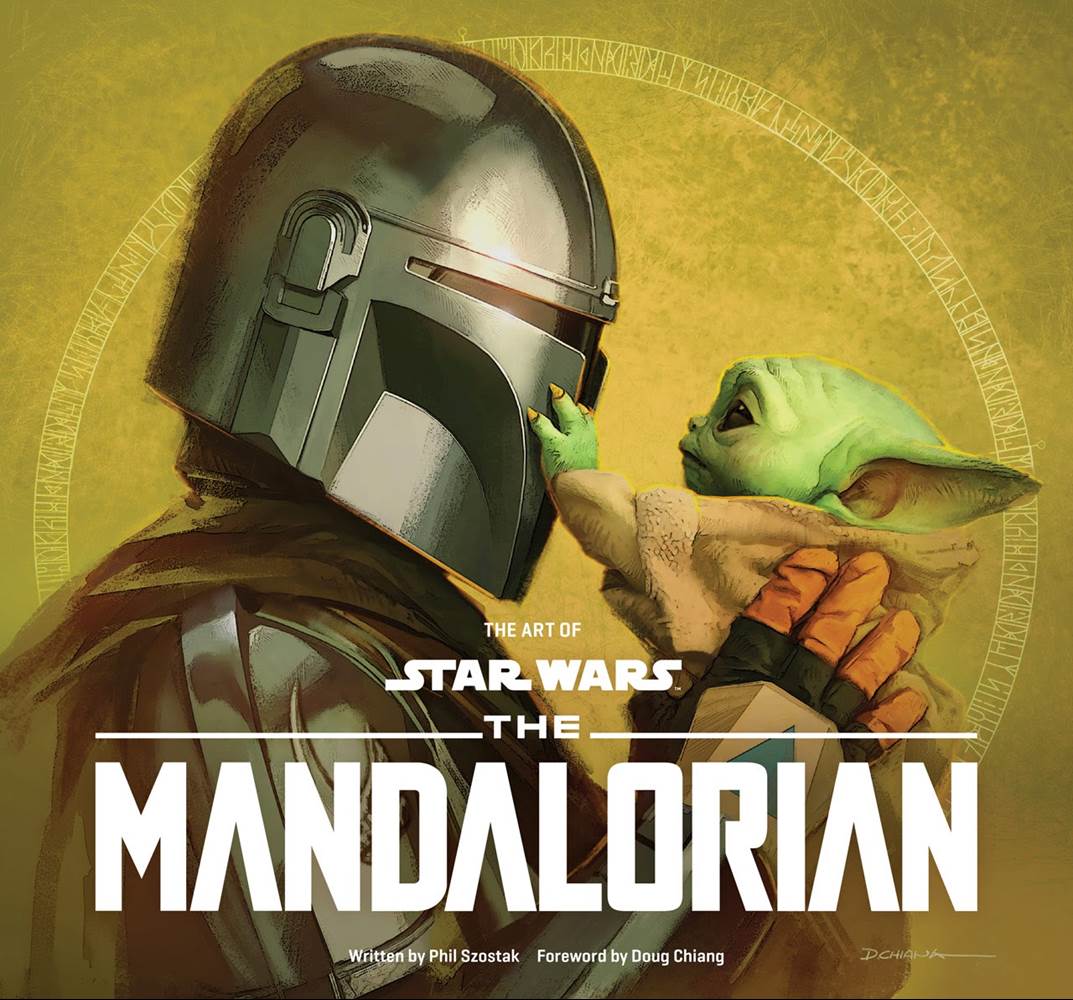 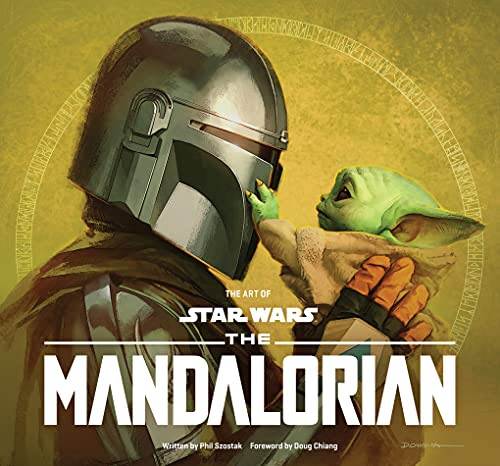 Amazon.com: The Art of Star Wars: The Mandalorian (Season Two)

About The Mandalorian Season 2: