ESPN and Fox Sports have announced that they will jointly present the Fury vs. Wilder III heavyweight championship fight on Saturday, October 9 at 9:00 pm ET/6:00 pm PT. 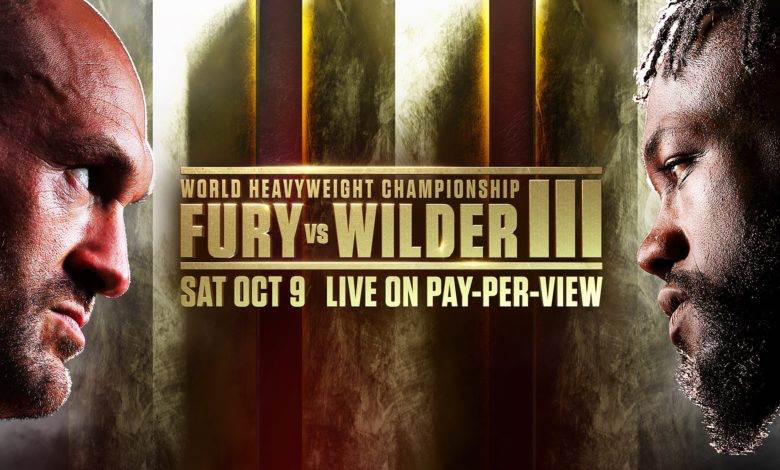 You can purchase the PPV from ESPN+ here and get ready for the matchup on October 9.