Today, the Royal Foundation announced National Geographic Pristine Seas as one of three finalists for the first-ever “Revive Our Ocean” Earthshot. The Earthshot Prize is designed to incentivize change and help repair our planet over the next ten years. 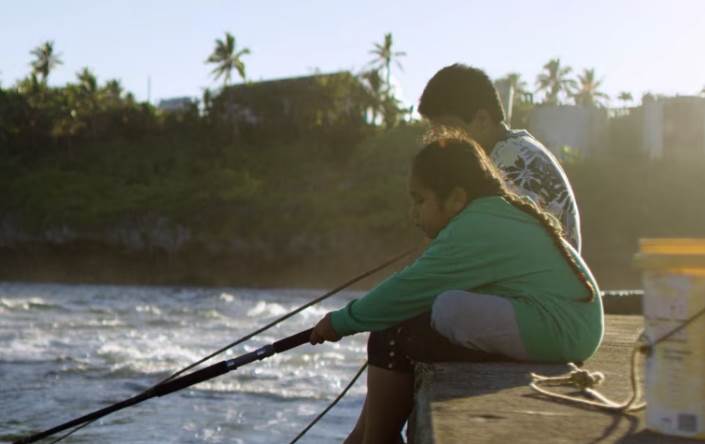