Calling all Central Florida Residents past and present (and even visitors who just have an affinity for the place)! The Orange County Regional History Center is asking for donations for an exhibit celebrating 50 years of Walt Disney World and the impact that the resort has had on the region. 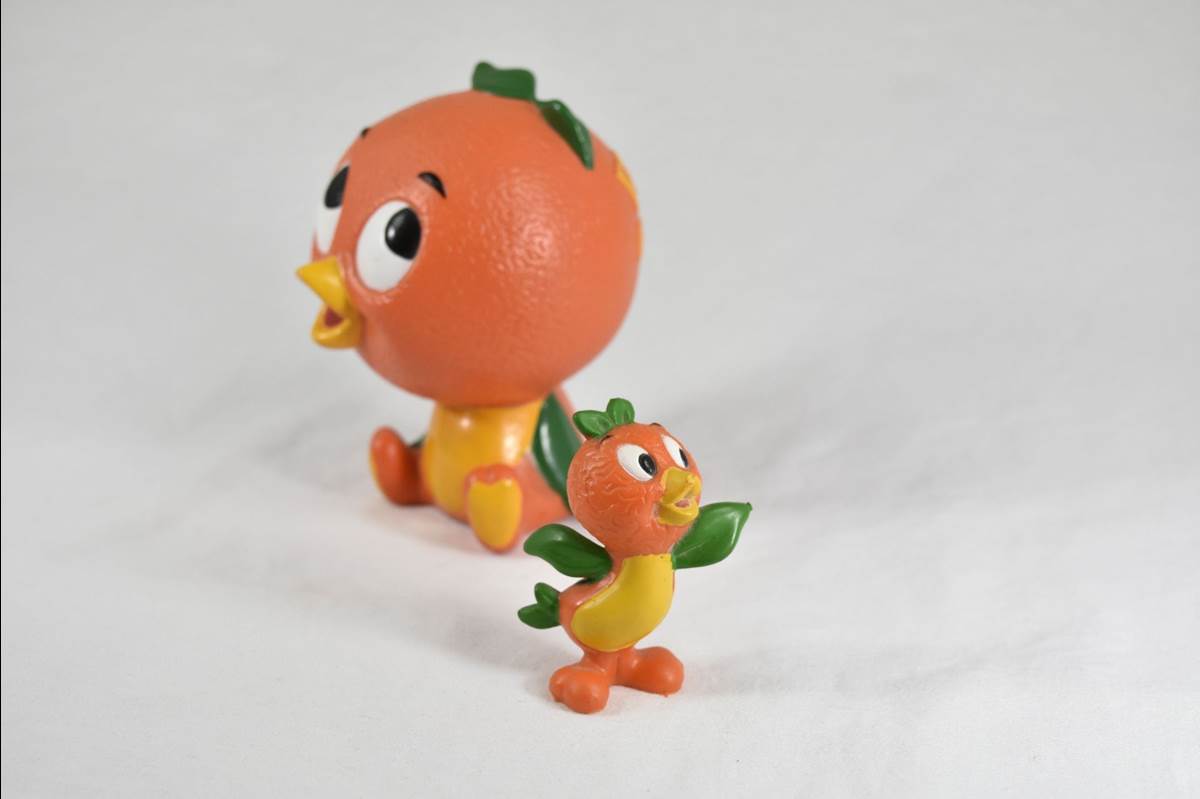