Guests staying at Walt Disney World Resorts can get in on the fun of the 50th anniversary with a scavenger hunt that will take them around their resort in search of plaques that help them solve a puzzle, all in the name of good fun for the World’s Most Magical Celebration! 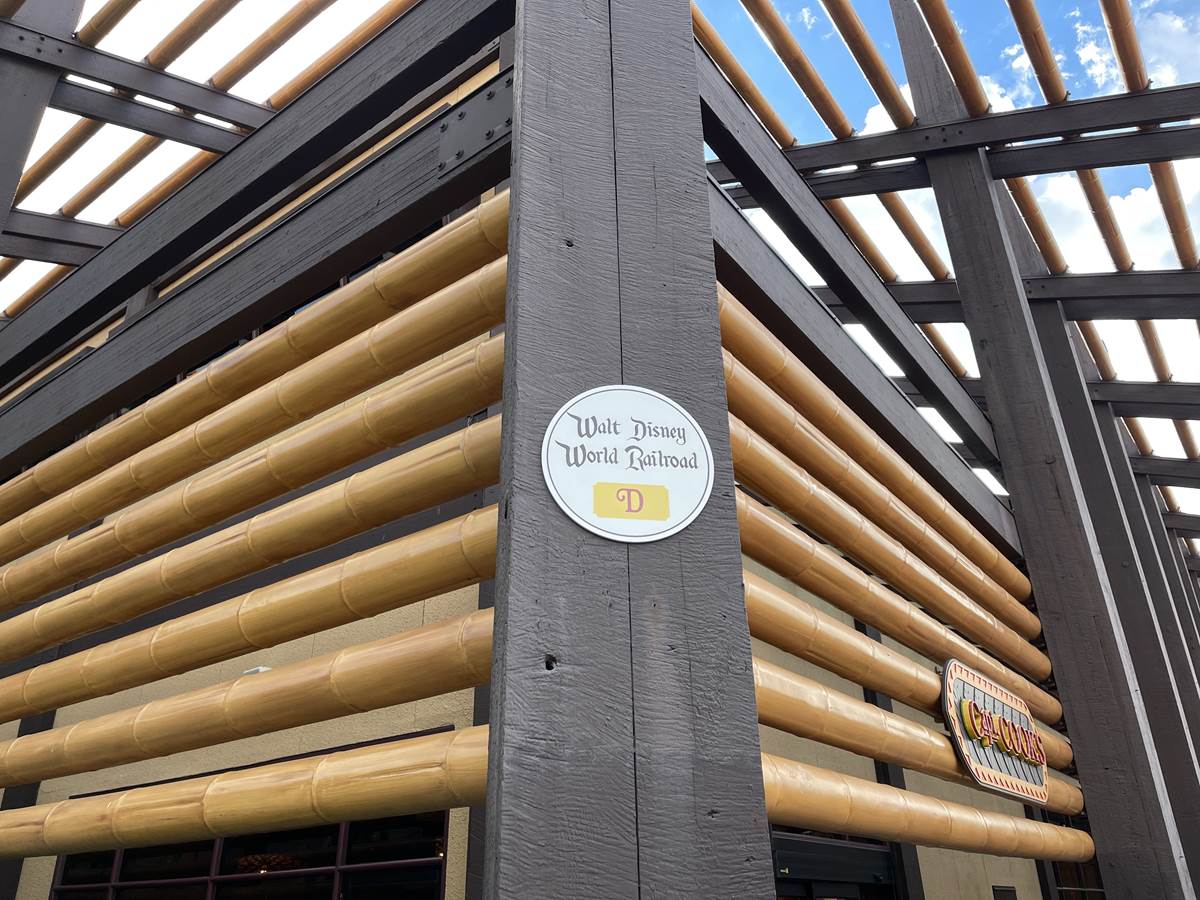 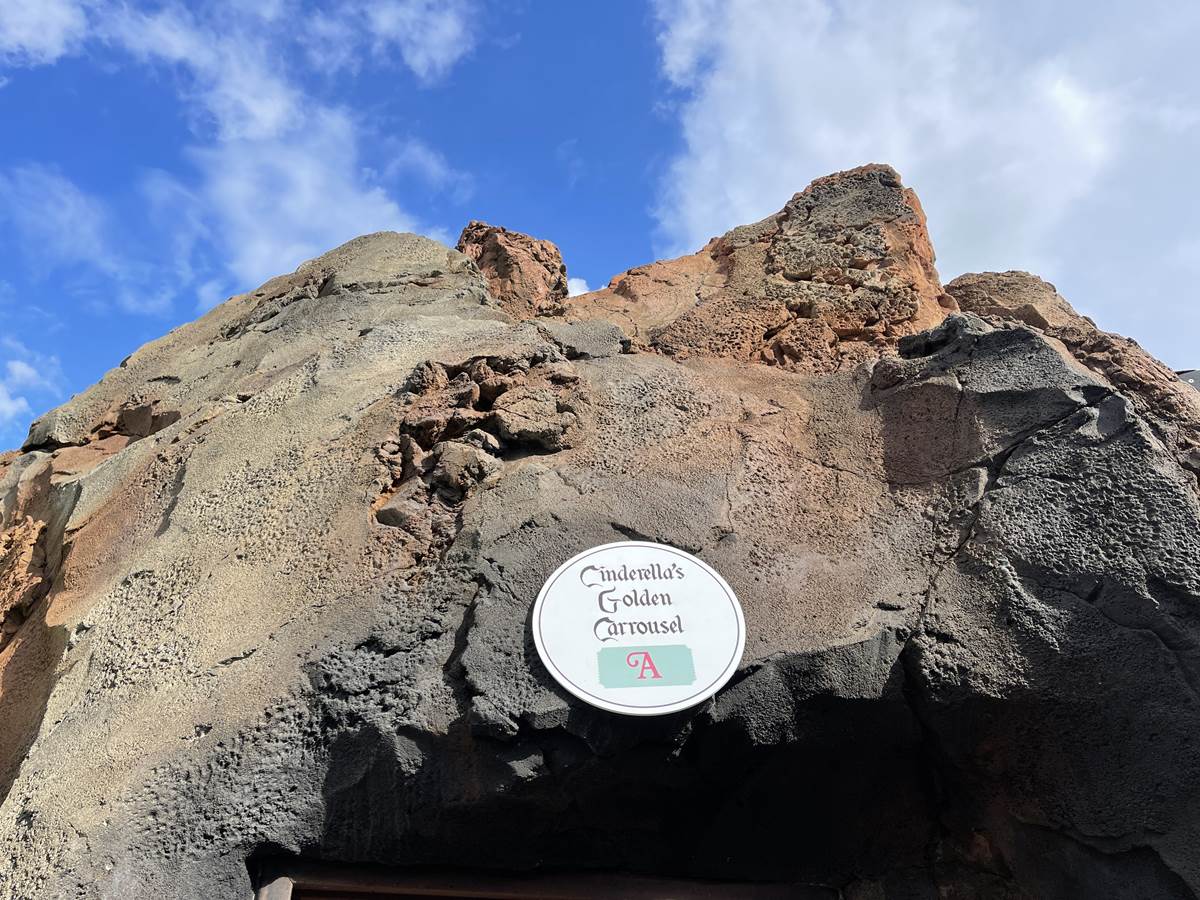 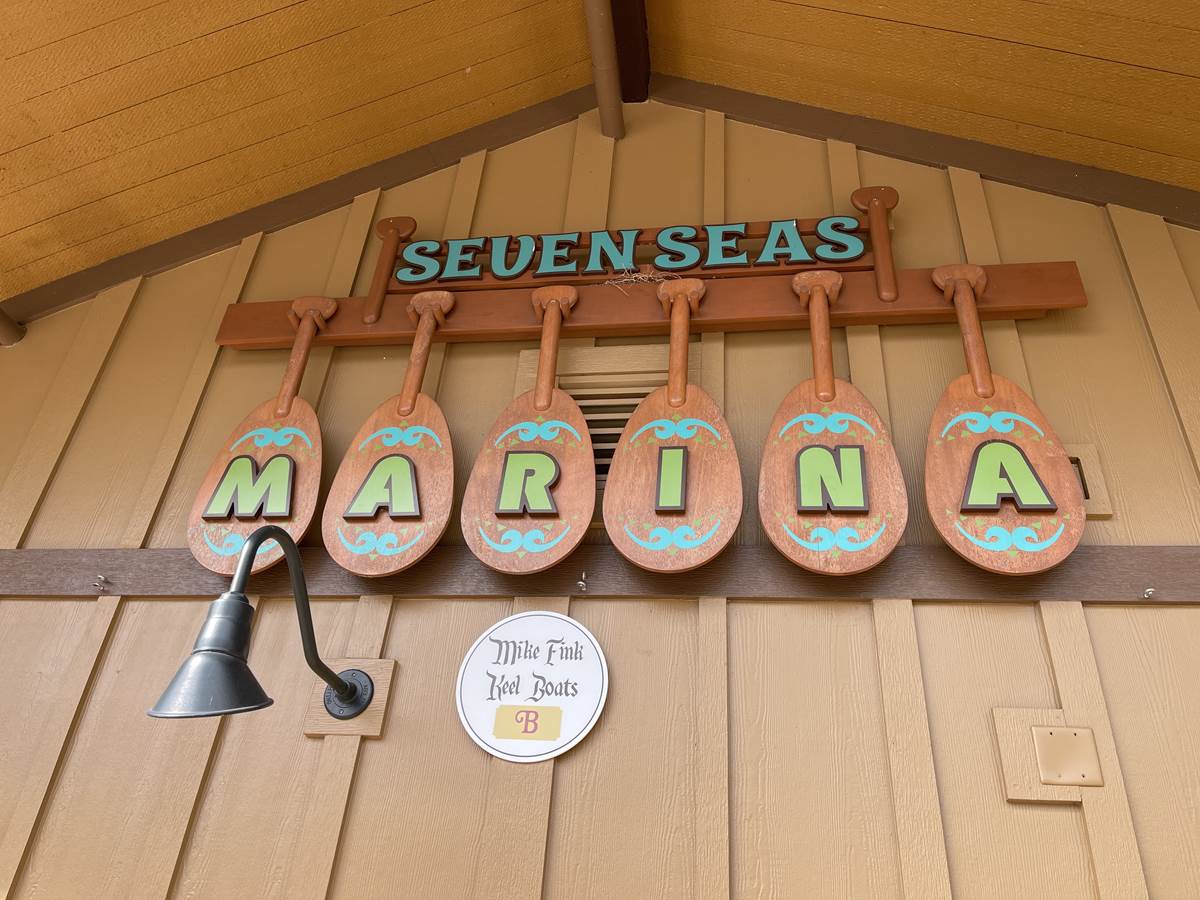 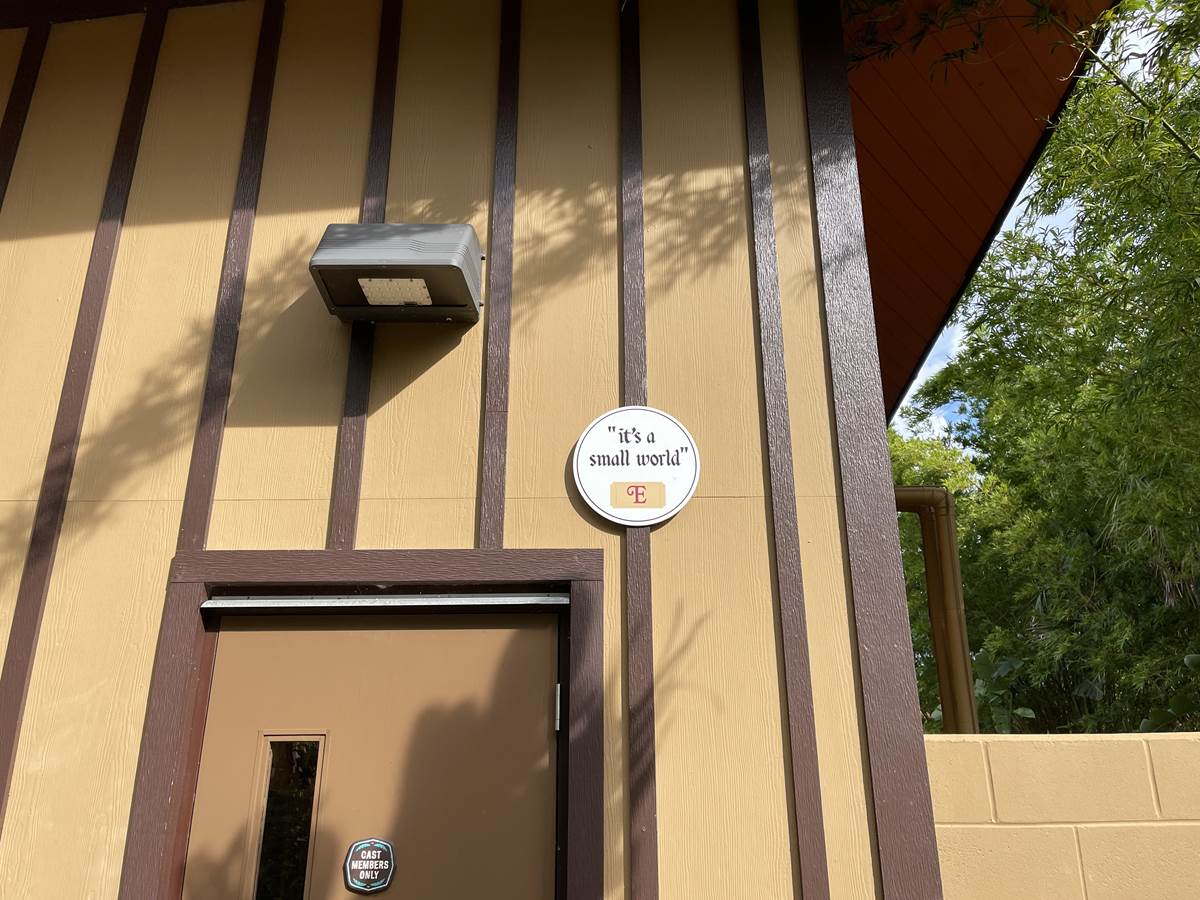 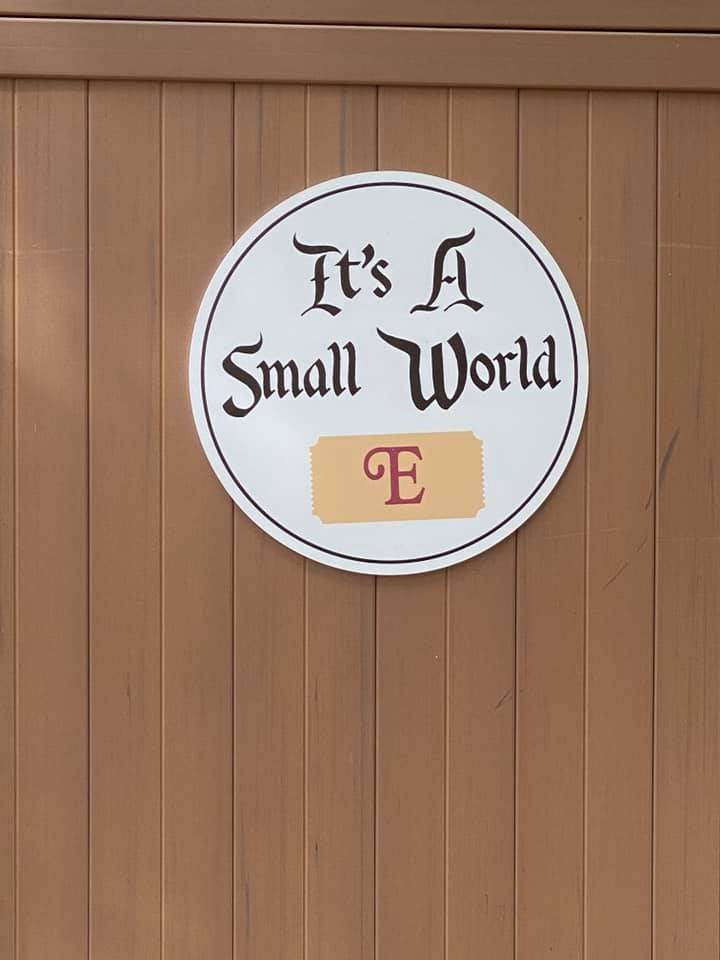 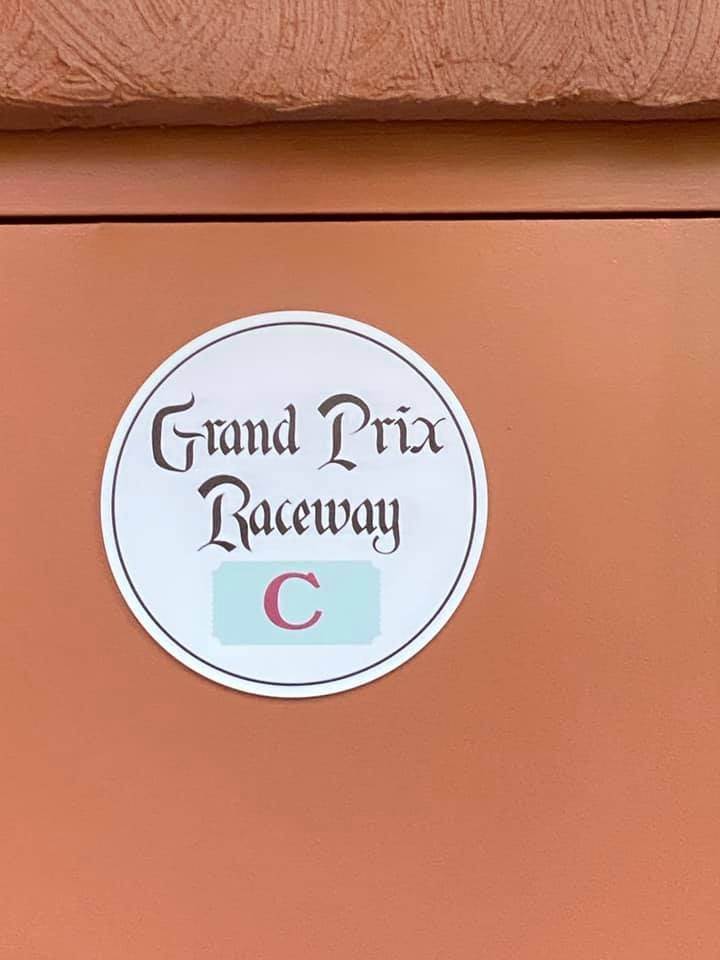