As we enter a new week of television programming, Good Morning America has announced their guests for September 27th-October 2nd. The show will welcome actors and authors who will discuss their current and upcoming projects. Plus GMA goes behind the scenes of Walt Disney World’s 50th Anniversary celebration. 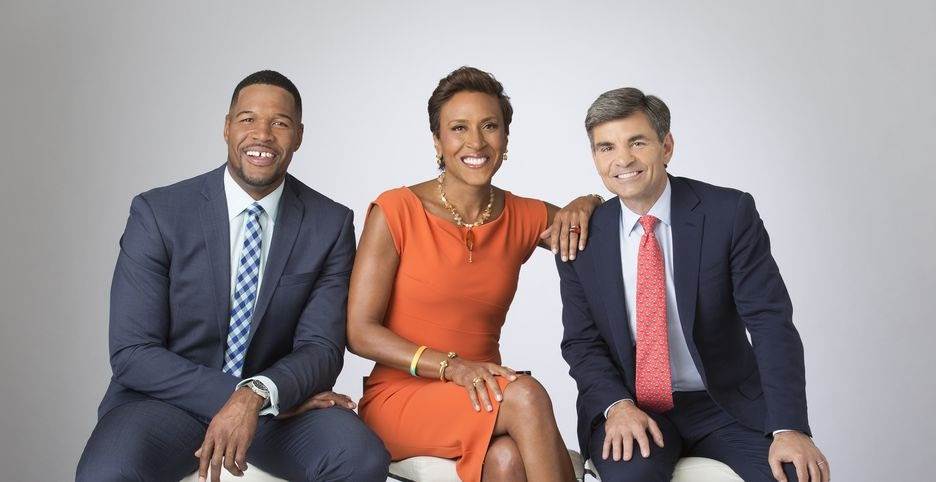 GMA Guests for the Week of September 27th-October 2nd: