Disney Branded Television is looking to bring some music to the small screen and David E. Talbert has just the story. Talbert is currently developing a series Madelyn Square Garden that follows the adventures of a young woman and her dreams of making it to Broadway. 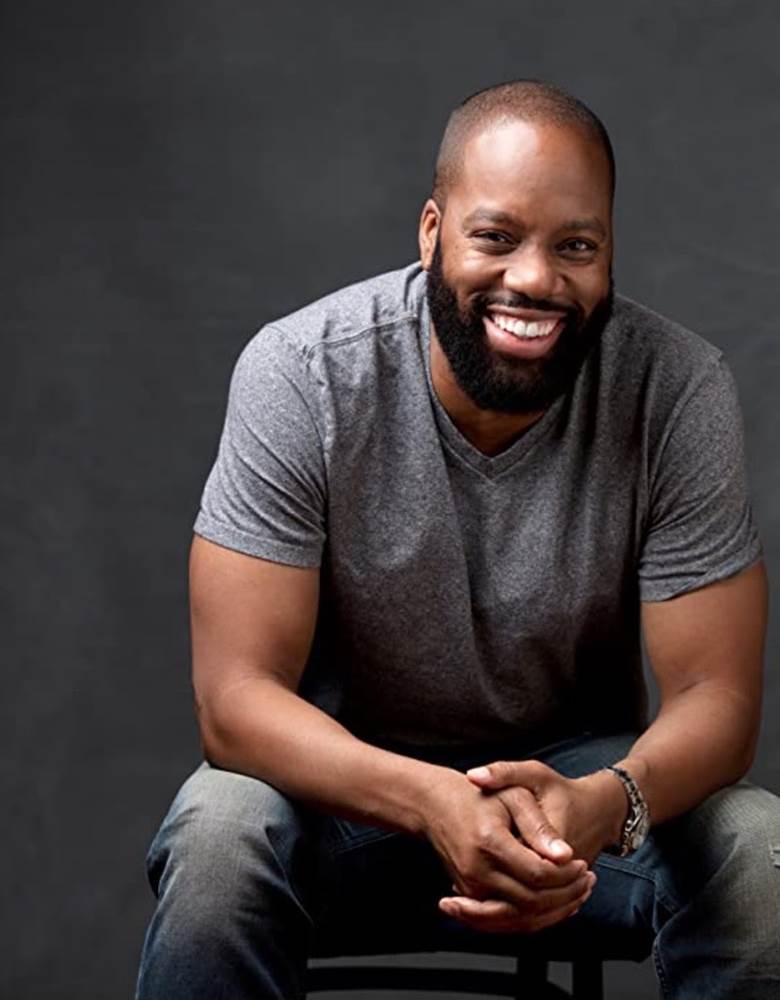