Disneyland Paris has shared more details on their upcoming Halloween season that runs from October 1st through November 7th. This includes the return of a fan favorite character as well as decorations, dining, merchandise, and much more. 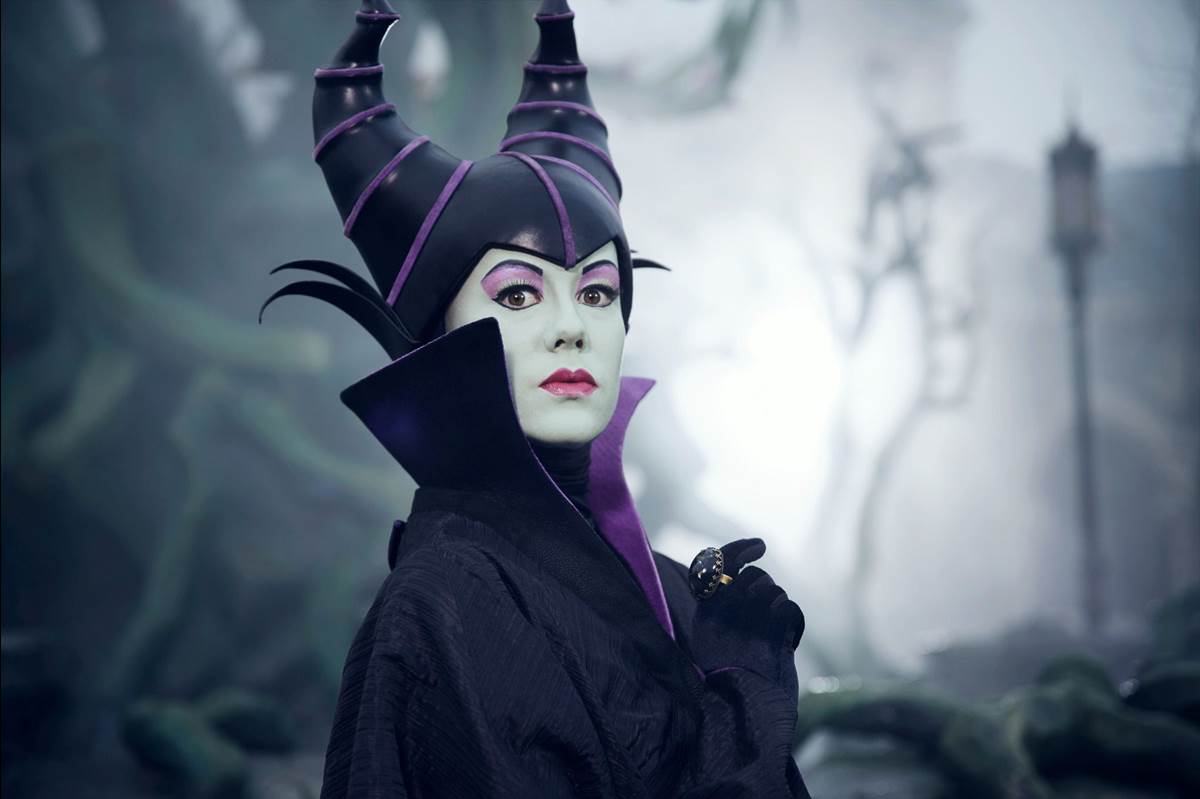 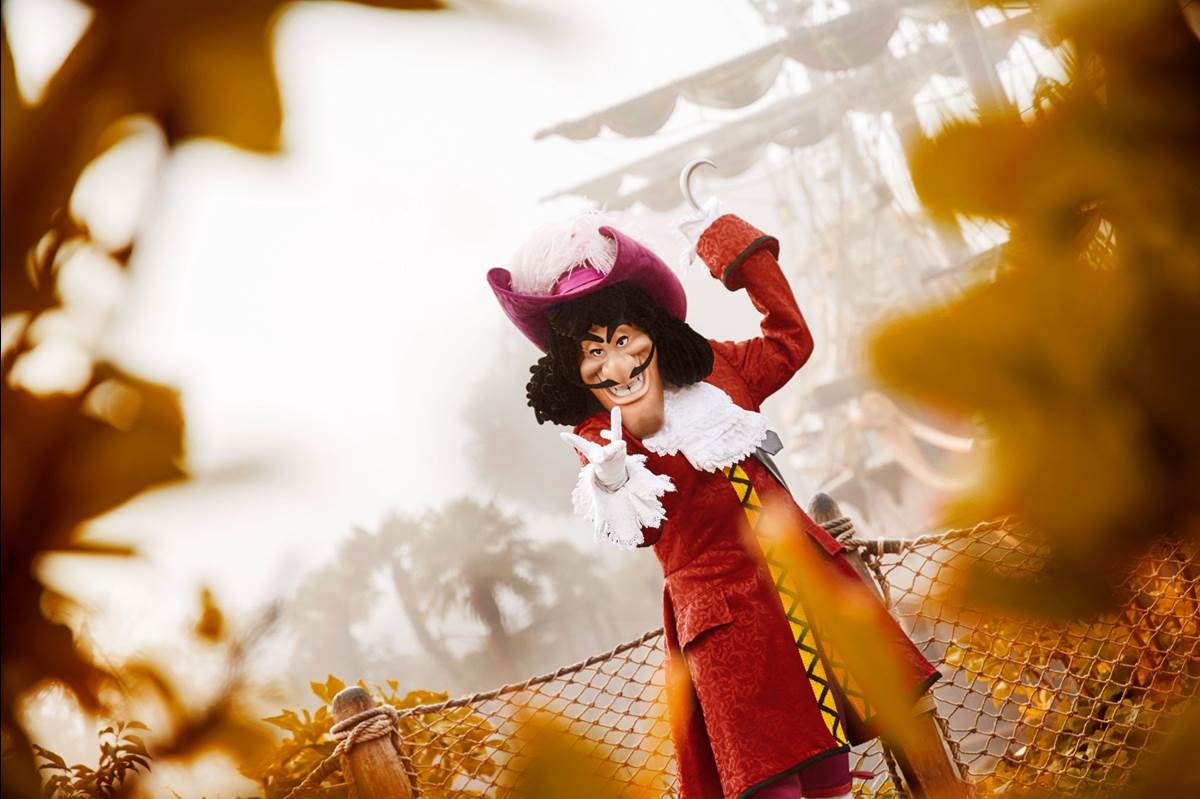 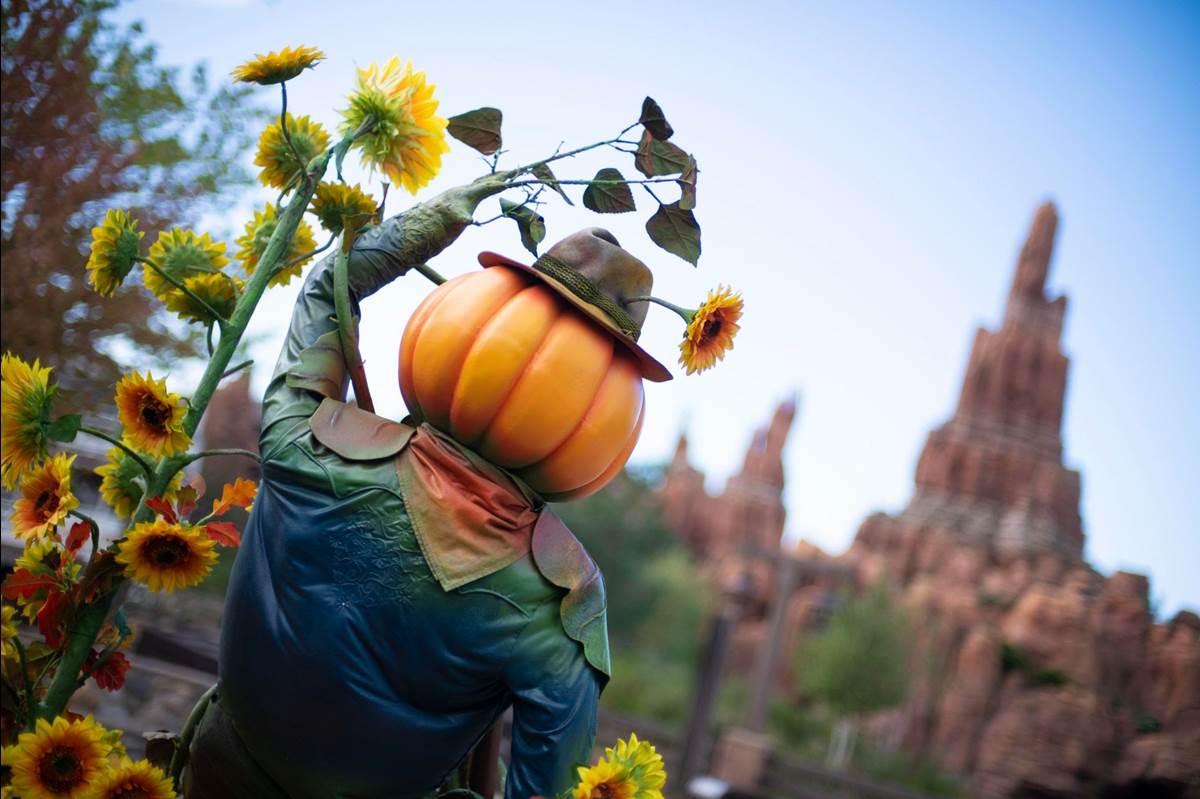 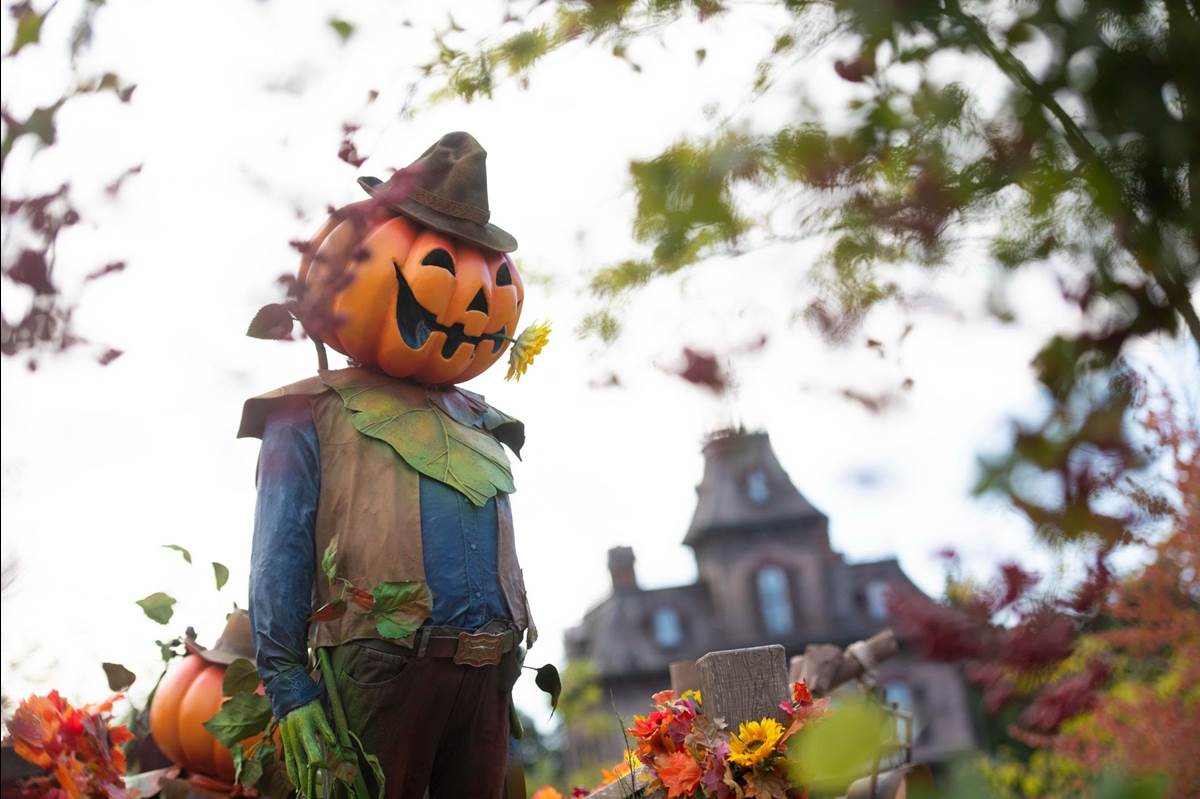 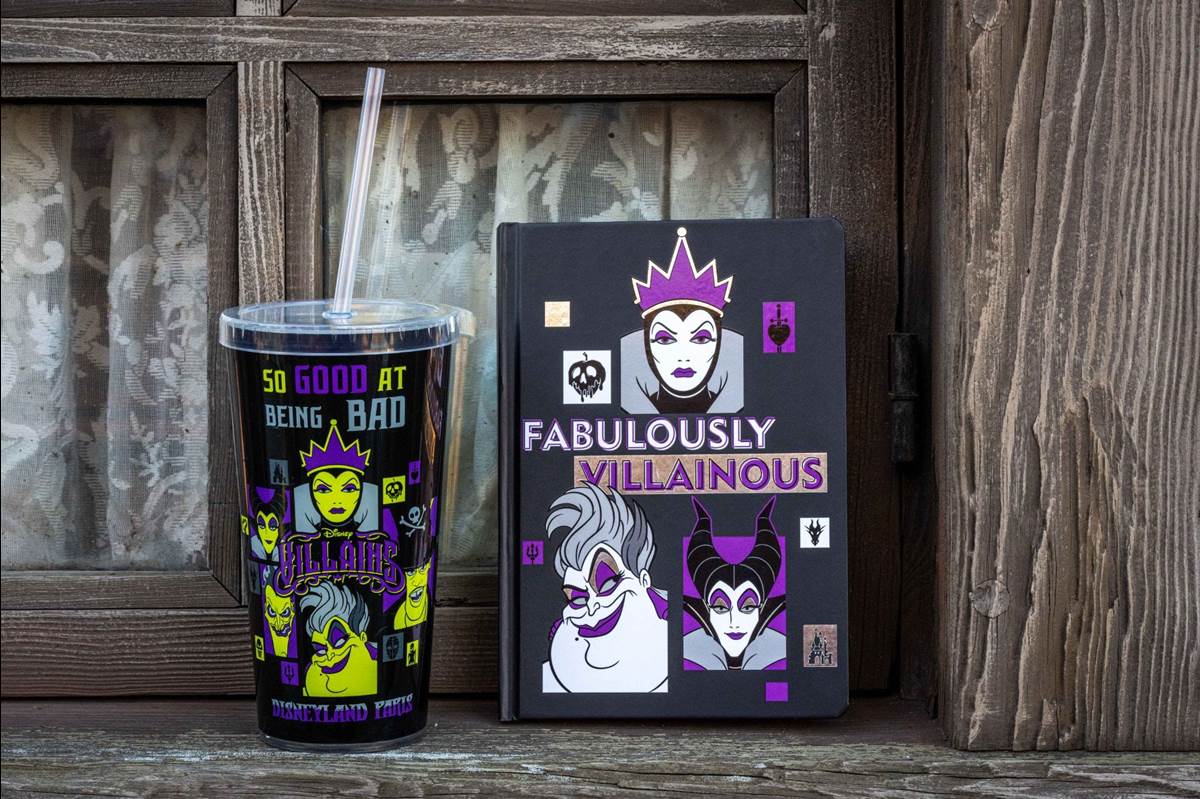 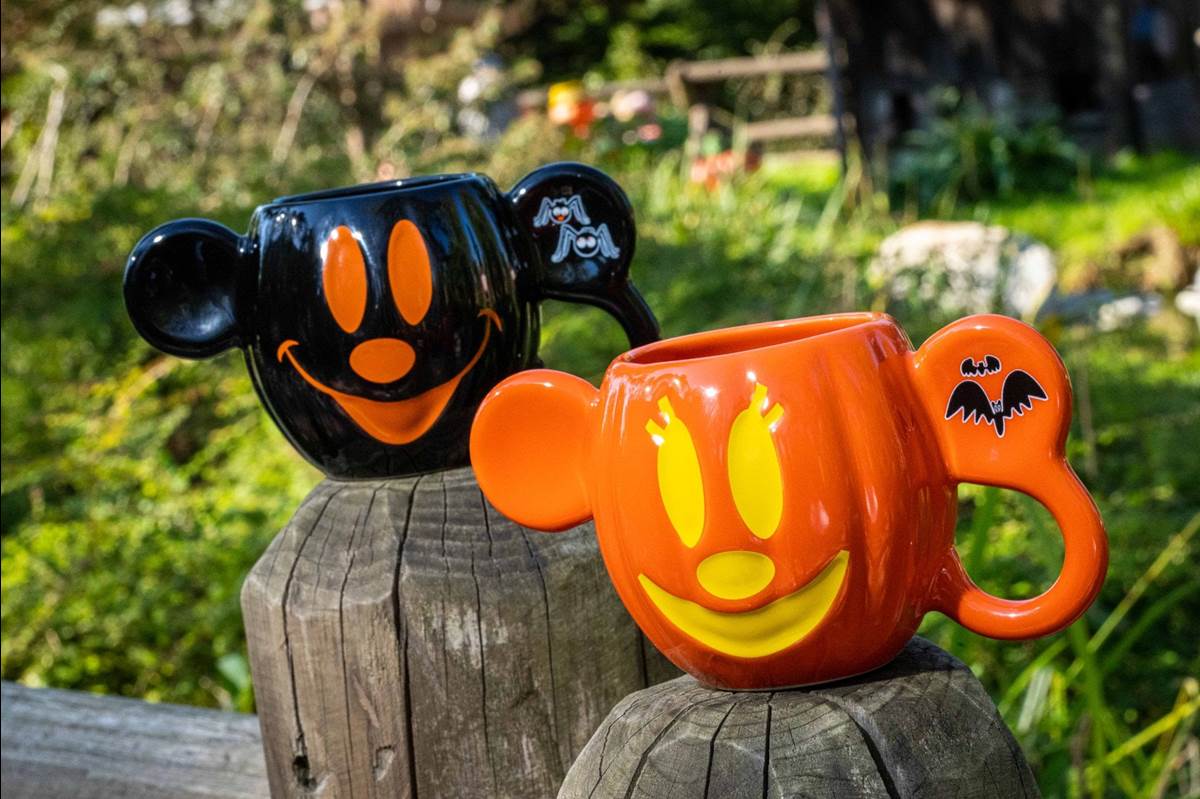 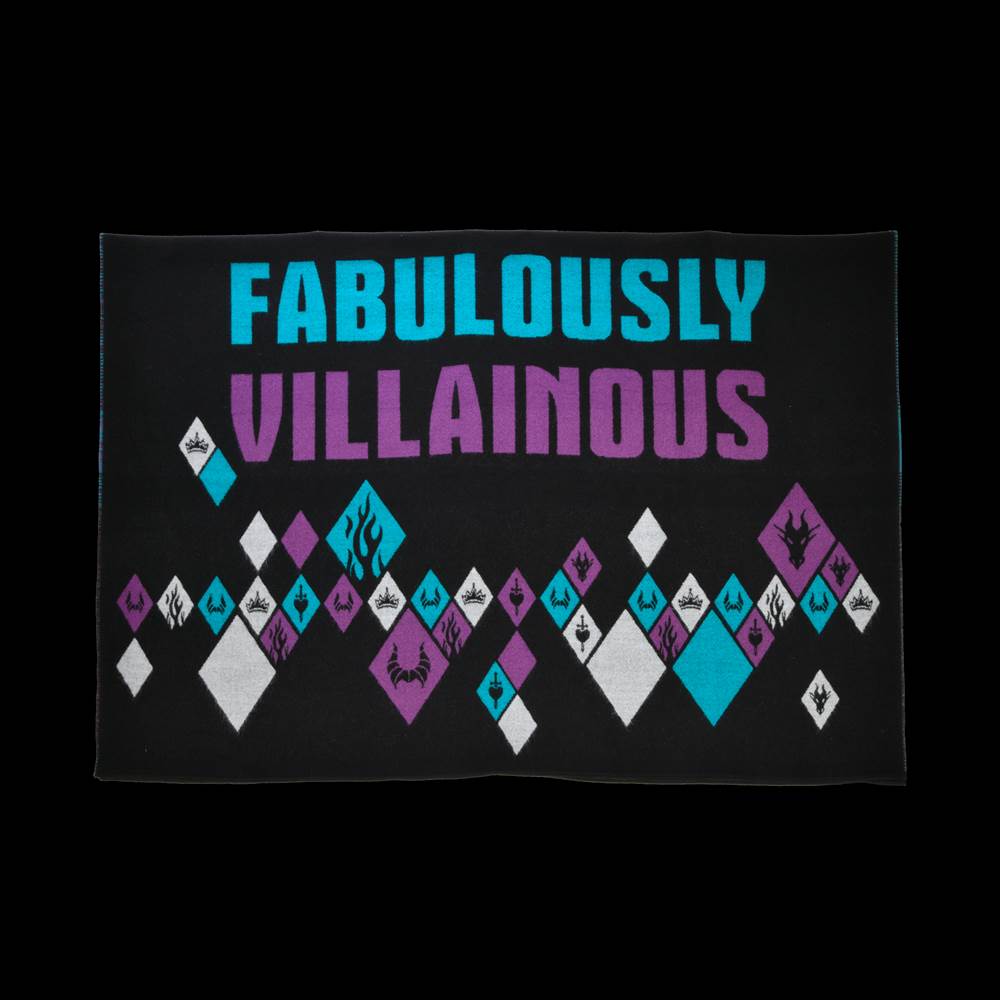 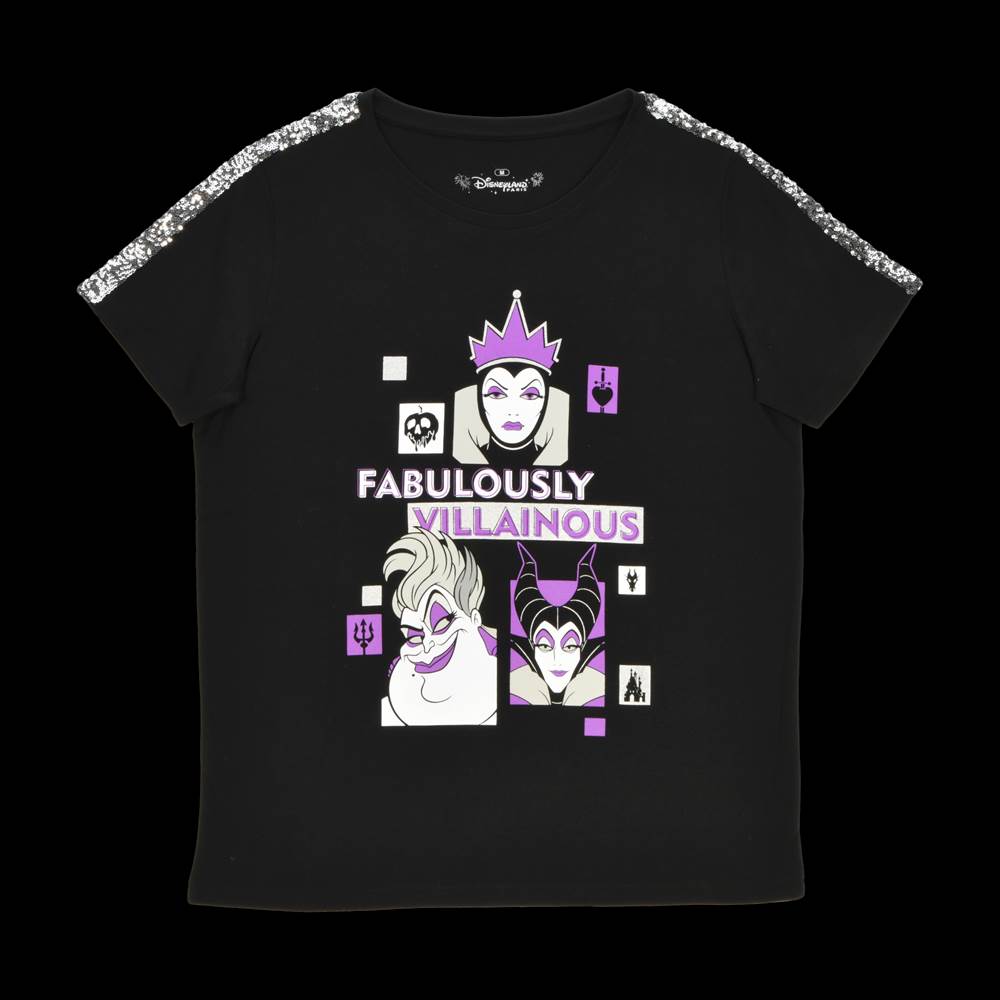 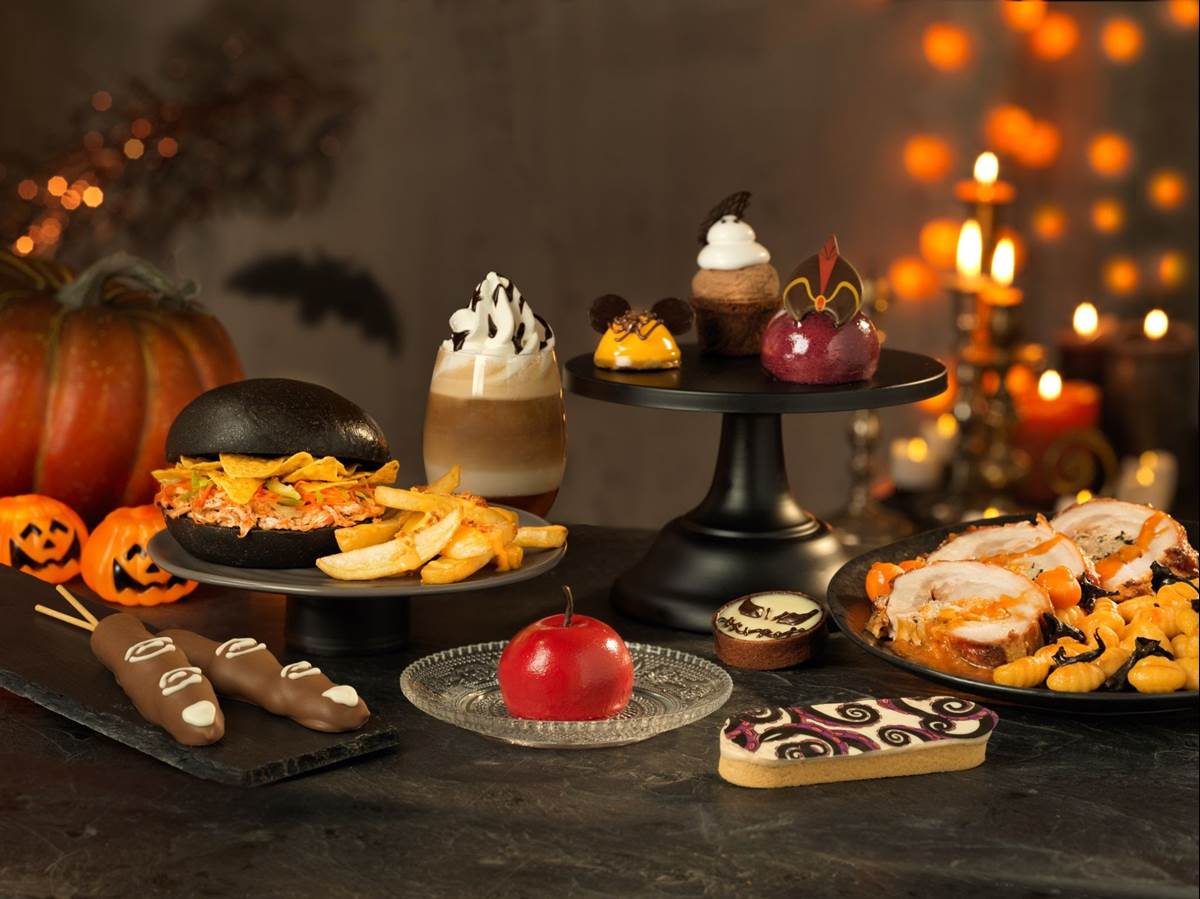 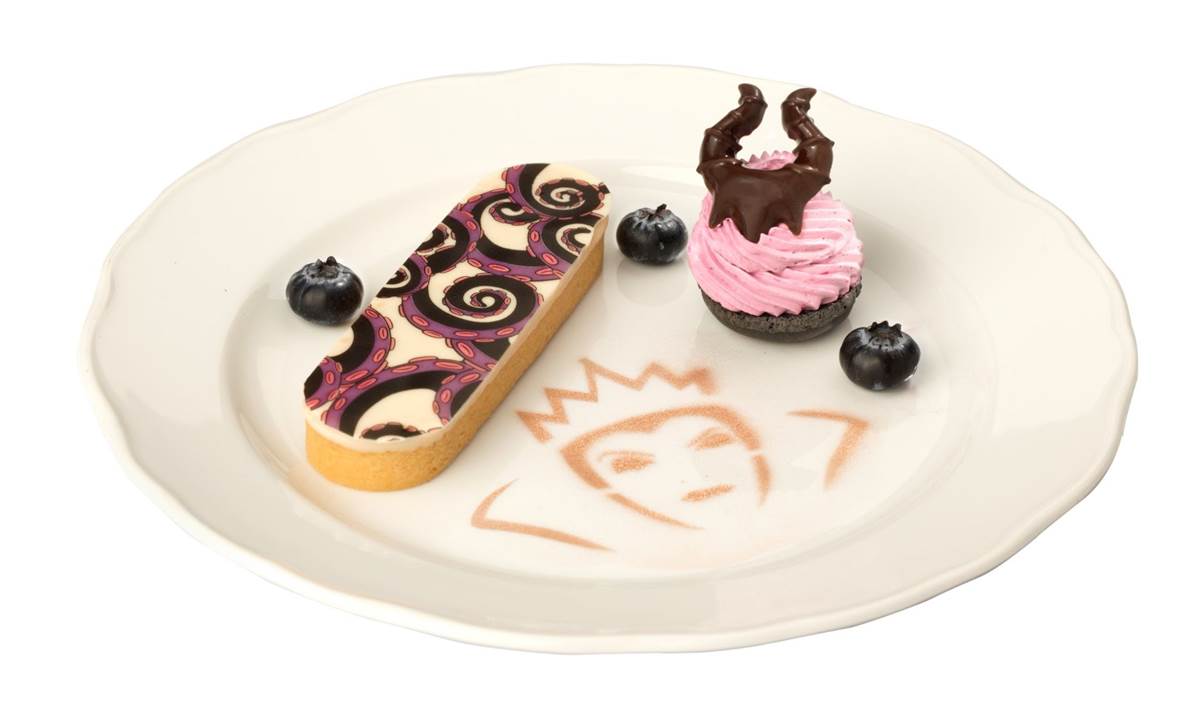 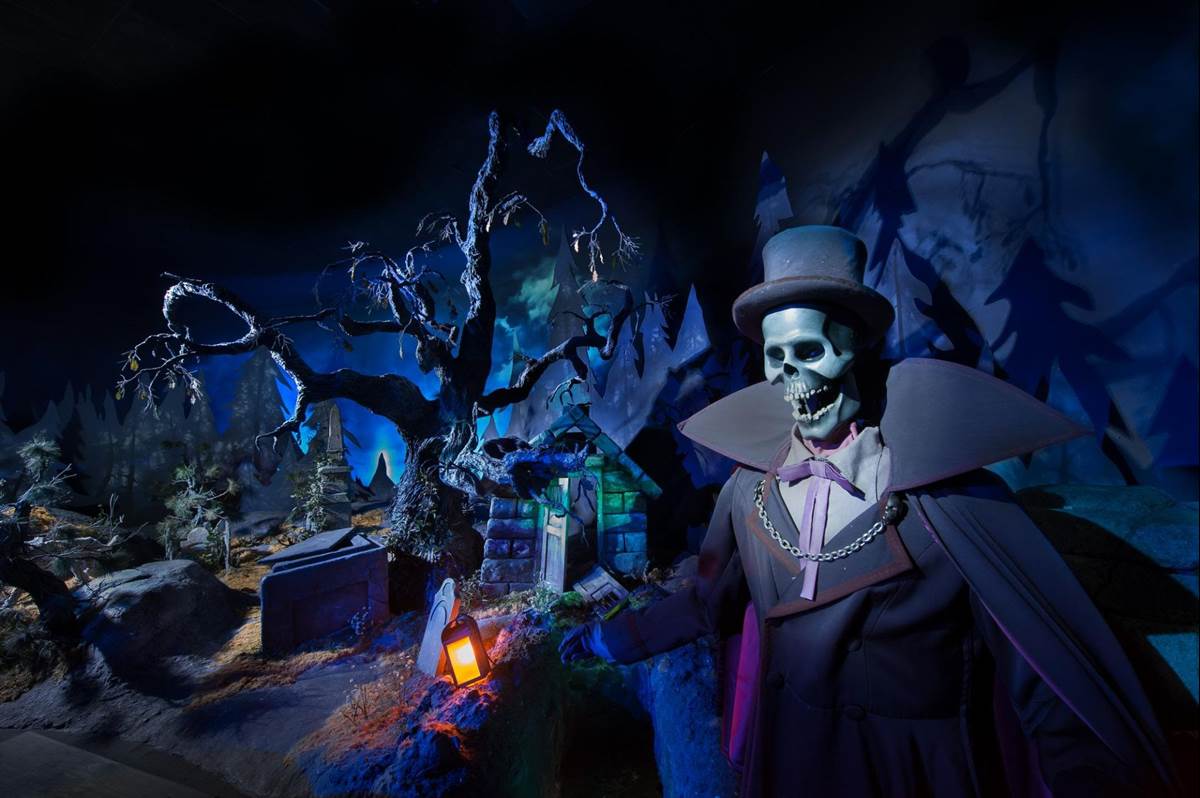 We’ll be at Disneyland Paris all week to keep you updated on the beginning of the spooky season.