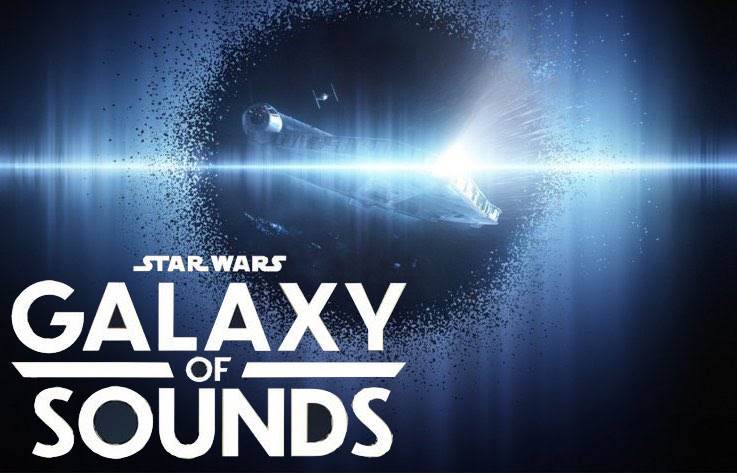 Ever since the first movie in the acclaimed sci-fi/fantasy series was released in 1977, the Star Wars film franchise has been known for its state-of-the-art visuals and sound design. And now, thanks to a mesmerizing new collection of “sonic/visual poems” released today on Disney+, fans can further immerse themselves in the sights and sounds of A Galaxy Far, Far Away.

Star Wars: Galaxy of Sounds is now available to stream as a surprise release, and Disney+ subscribers are discovering the wonder and excitement of Lucasfilm’s iconic storytelling universe in a whole new way.

Surprise! @starwars #GalaxyOfSounds released today on @disneyplus. These sonic/visual poems are a celebration of the amazing work of the sound artists at @skywalkersound, and were made in collaboration w LFL. Each 5.1 shot is faithful and pure to its original creation. Enjoy! pic.twitter.com/4PIDLIT6Uk 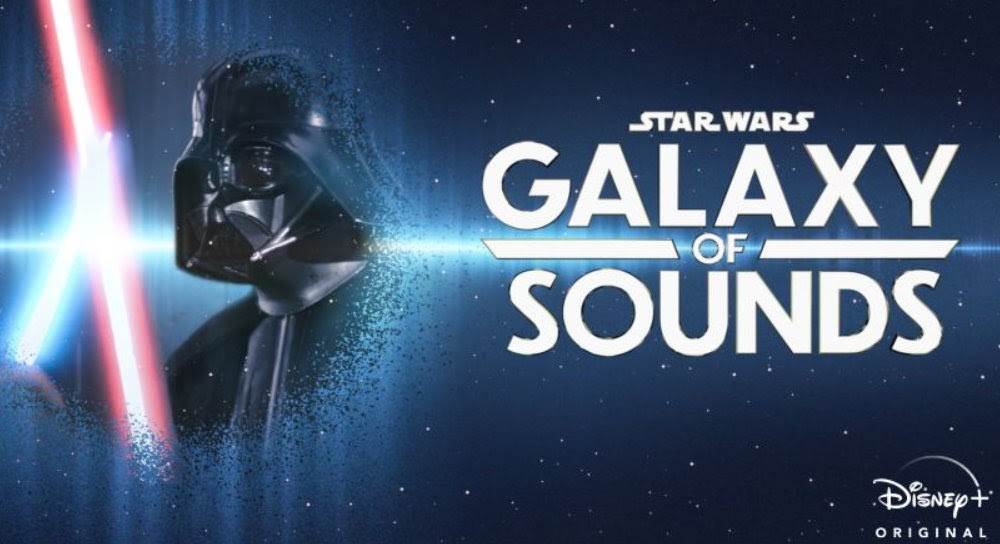 All seven episodes of Star Wars: Galaxy of Sounds are now available to stream exclusively on Disney+.