Disney Parks has shared a sneak peek and a look behind the scenes of the upcoming special celebrating Walt Disney World’s 50th, The Most Magical Story on Earth: 50 Years of Walt Disney World. 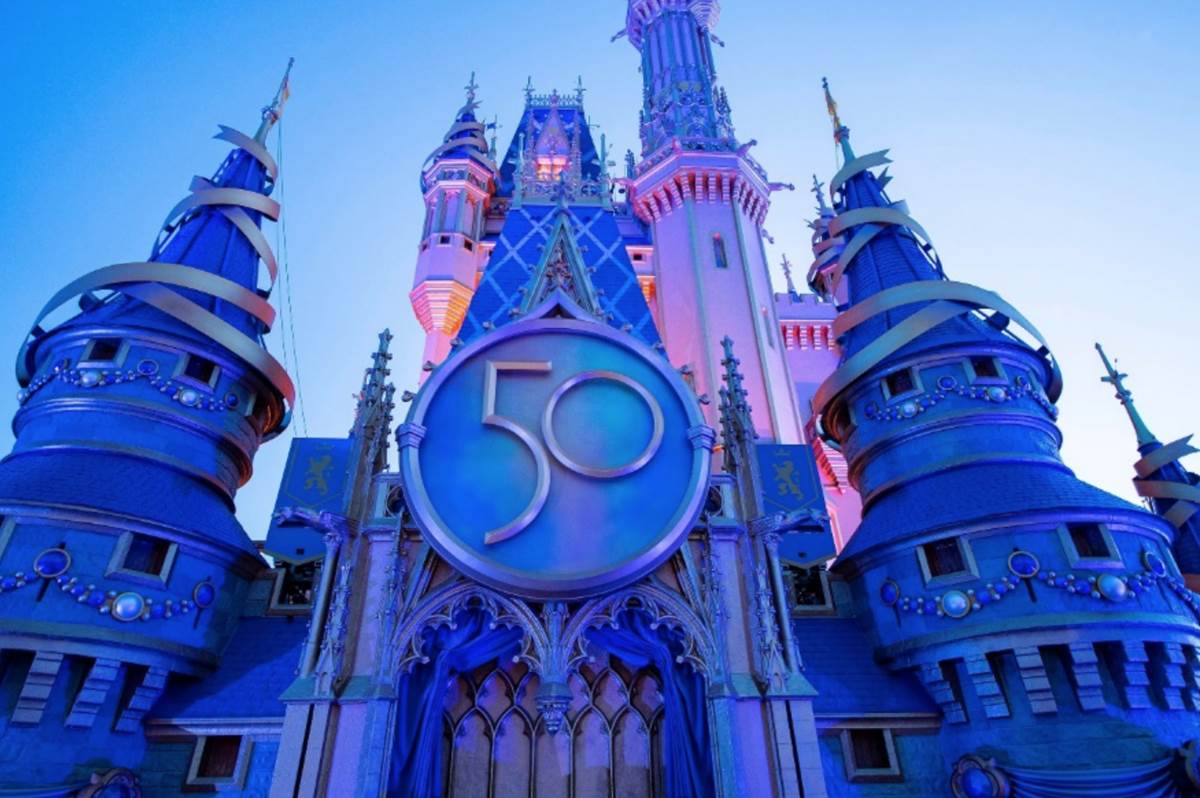