Now through October 15th, guests of Walt Disney World can celebrate Hispanic Latinx heritage during “Together We Are Magia,” with special offerings and menu items at restaurants around the resort. 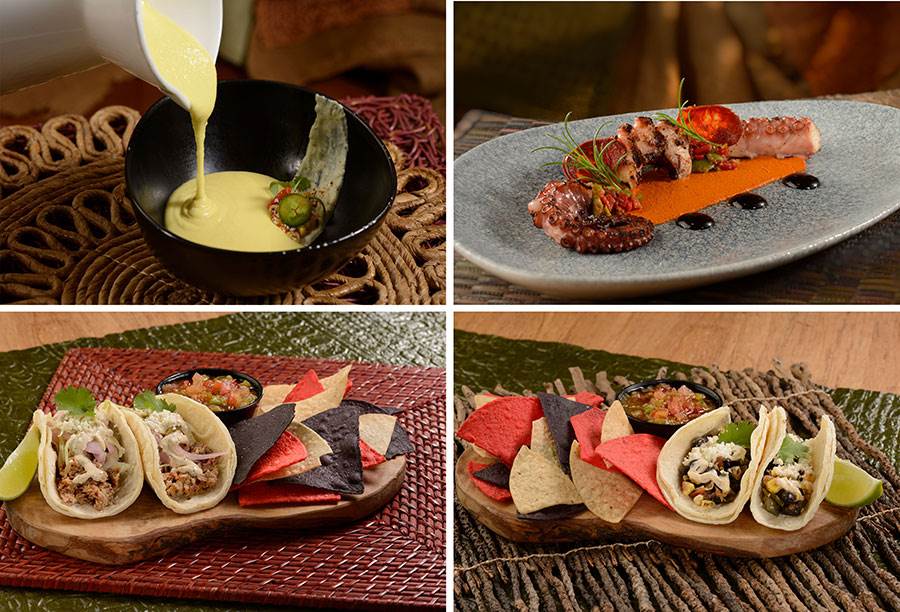 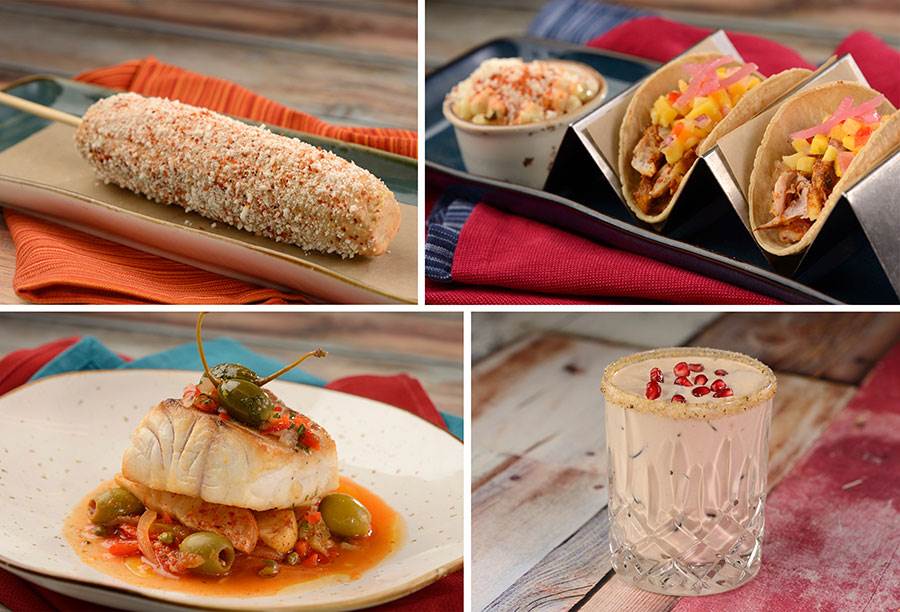