Walt Disney World announced today that various meet and greet experiences with your favorite Disney characters will be returning this November — albeit in a still modified fashion. 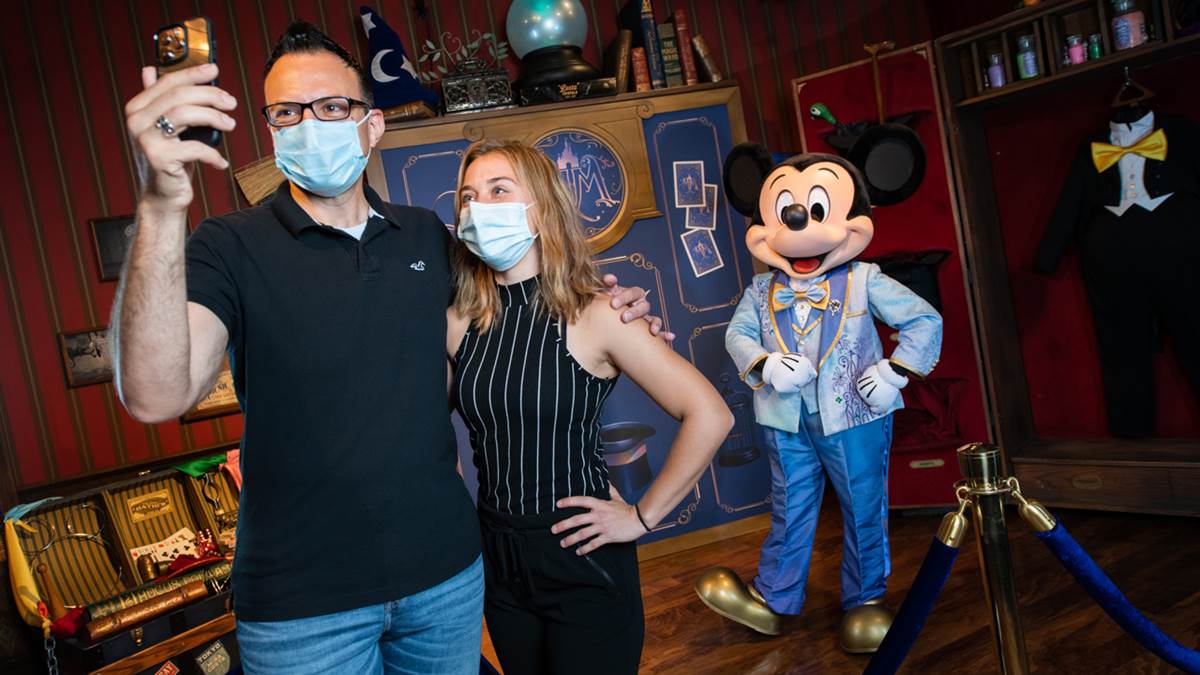